5 Breathtaking Places to Hike in Europe When it comes to hiking, admittedly I am an addict. Give me mountains to climb, lake shores to wonder, ridges to scramble across - anything that involves a pair of walking boots, a backpack and stunning views and I’m a happy gal. Living in the UK, I've hiked some fantastic routes which span all the way… 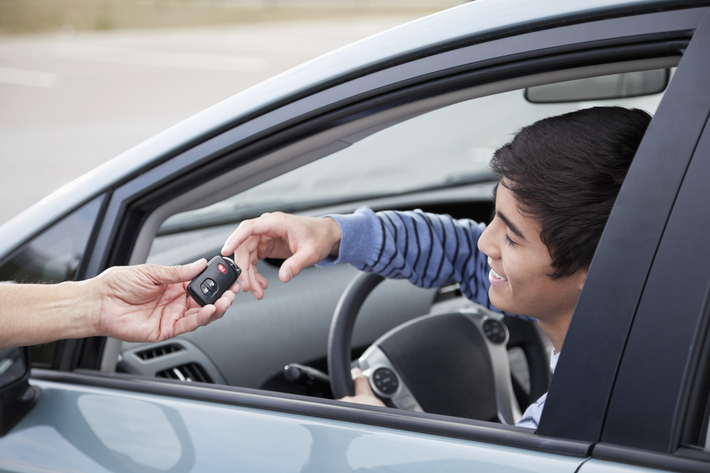 Visiting the United States, under 21, and looking to rent a car or other vehible? Usually no problem, as the age for rental is…

This state in the U.S. Midwest embraces a diverse menu of appealing sights and experiences for visitors, from urban culture in cities like Detroit to natural beauty across the state. If like most people you'll be arriving at Detroit Airport, consider… Tokyo is the most Instagrammable city I’ve ever experienced and this speaks volumes coming from me, considering my passport-stamped globetrotter status as a…

Dragons are everywhere in …
Continue Travelling in India's northeast - including the states of Arunachal Pradesh, Meghalaya, Mizoram, Nagaland, and Sikkim -  in addition to a fascinating menu of history, architecture, and culture is also packed with spectacular sceneries of waterfalls, lush… 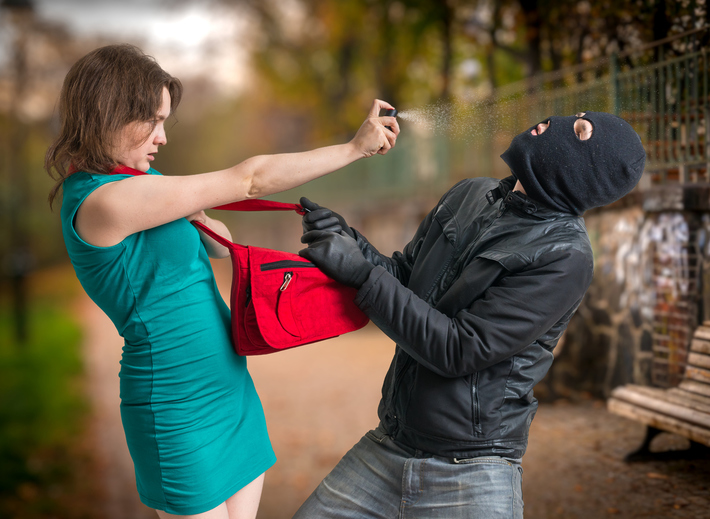 Are you heading to Philadelphia soon? If so, you should make sure to include lots of historic landmarks on your itinerary. After all, the City of Brotherly Love is one of the most historic in the United States. When you visit Philadelphia, you should also…

Save Some Time for El Salvador's Appealing Capital, San Salvador 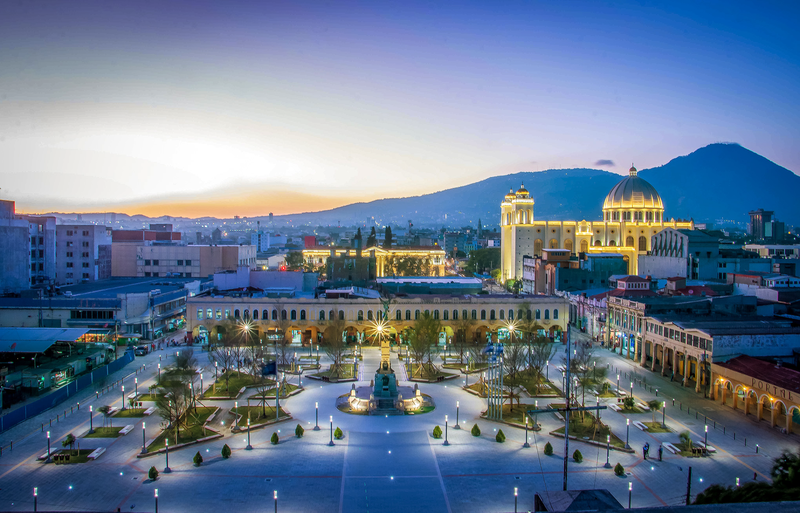 When it comes to Croatia, the balmy Dalmatian Coast along the Adriatic… 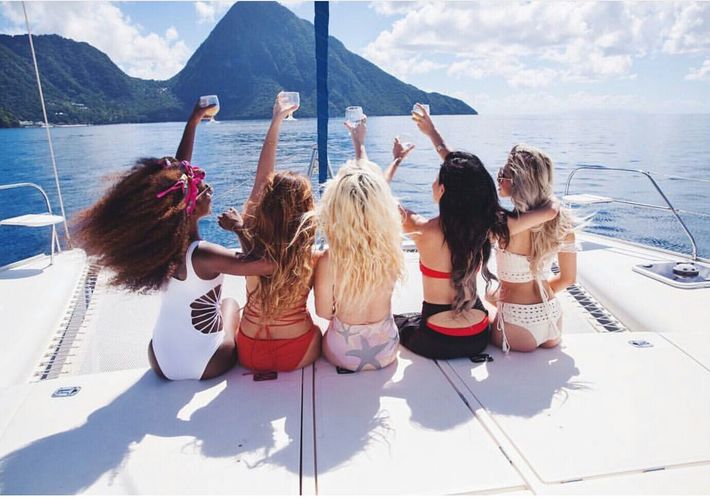 A very popular Caribbean vacation destination known for romantic getaways, its main centres include Rodney Bay and capital Castries in the north and Soufrière down south - also the site of the island's spectacular, iconic twin…

Airlines Fly Delicacies From the Source to Your Table As consumers, one of the most delicious benefits of our globalised world - especially for foodies, but really, for anyone who eats, which is all of us - is produce,…


I once read a quote that "time wasted at the beach is time well spent." Tranquil and serene, beaches have that magic, that makes you forget the outside world, and time spent here is the time he/she gives to him/herself, sitting for hours gazing at the azure tides… 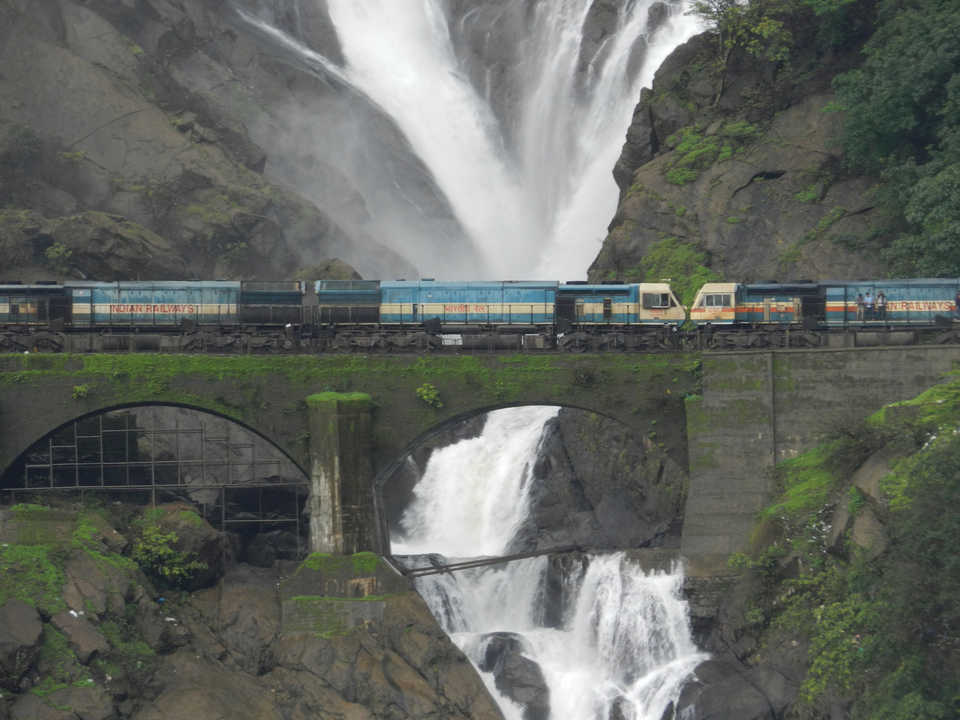 A tour to the Dudhsagar Waterfalls is an experience like no other. Situated at Goa border, it is the fourth tallest waterfall in India. Its name meaning "Ocean of Drain", It is a four stage fall over soaked slopes that makes it hard to take in all at once without a bit of hiking.

The scenic Litchfield Hills region, covering the corner of northwest Connecticut, is home to several historic inns and restaurants. One of the very best is the Hopkins Inn in the small, picture-postcard village of…

Over in the eastern India, in the state of West Bengal, the country's…

As you've no doubt hear, the most famous of the United Arab Emirates is a city that must be seen to be believed. Record-breaking architecture stands alongside traditional quarters, while huge man-made islands jut out of the coastline. There is a delicate balance of old and new here, resulting in a smorgasbord of things to do. You can spend your mornings sprawled out along Jumeirah Beach and your afternoons shredding powder at Ski Dubai. Or you can start your day… 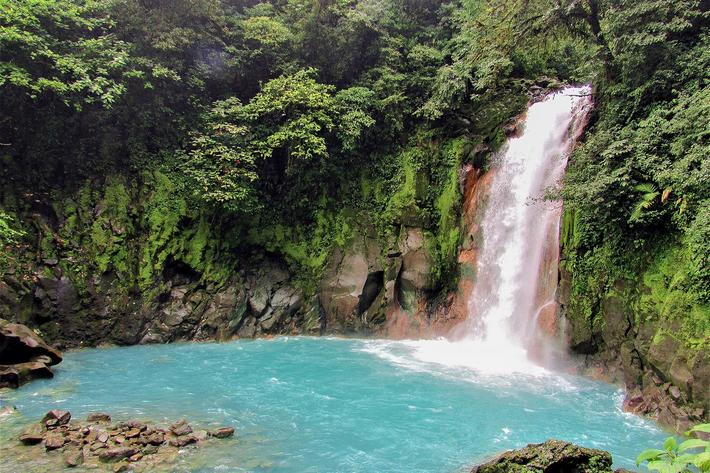 First of all, you should know that Costa Rica is home to four UNESCO World Heritage Sites (three relating to nature and one to…