Stand-up Paddle Boarding: YOLO (You Only Live Once) We remember being told about YOLO (You Only Live Once) Stand-Up Paddle Boarding on a random trip to the Beaches of Walton, on the Florida panhandle.

A couple of beach-fit, broad-smiled  guys and ladies were balancing beautifully on small, colorful  board in a wide stream, polling themselves forward with skill, balance and great fun. They introduced us to…

Costa Rica is a top world travel destination because it has something for everyone: tropical rainforest, green mountains, spectacular beaches, active volcanoes, wild rivers and lakes, and charming towns. The dry tropical forest and wide savannas of the north Pacific are as varied as the dense, steamy jungle of the south Pacific, the misty cool cloud forest high in the central mountains, and the distinctive character and culture of the Caribbean Coast as compared to the… 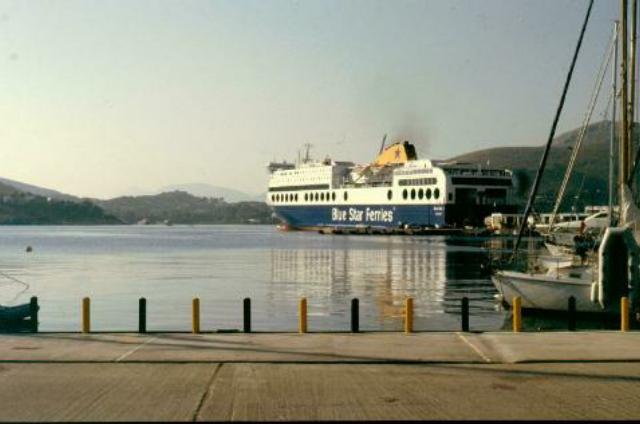 Some Greek islands suffer from the effects of ‘kalimari and chips’ mass tourism. But, sometimes, you only need to take a short trip in a ferry or a kaiki to enter a different world altogether.

Let’s look at one of the lesser-known islands, Leros. There are jails and mental institutions here, and the name is similar to the Greek word for a rogue or a rascal. This…

The latest celebrity stars of Costa Rica are cute and lovable, with masked furry faces that seem to smile beatifically. In a country full of…

A new country means a new way of dining. And France is no exception. Food and eating out is a national obsession. Therefore, it should come as no surprise that dining etiquette is considered as important as the cuisine itself. Whether it’s Haute or casual fare dining, these few pointers will help you have a desirable experience in the City of Light and might just help you pass for a…
Continue A 40-minute drive east of Puerto Plata, Cabarete’s a phenom that started blossoming as a destination in the mid-1980s, as foreign visitors discovered the water, wind conditions, and nearly four miles of beach that have given this single-street town of… It's apple harvest time, and it's another crisp Saturday night on Calle Gascona (below right) in downtown Oviedo, an old university city that's the genteel, postcard-pretty capital of emerald-green Asturias in north Spain, with happy-faced students and snazzy locals of all ages roaming the sloping three-block stretch and jamming the…

Things to Know About Hotel Rooms in Europe

A Few Things to Know about Hotel Rooms in Europe Bolzano is the capital of the province of Alto Adige (South Tyrol or Sudtirol) in Italy. Originally a Roman settlement, after the fall of the Roman Empire, immigrants arrived from Barvaria to the north, and it has been settled by German populations since then. Before World War 1, Bolzano was part of the Austro-Hungarian county of Tyrol, and became part of Italy at the end of… 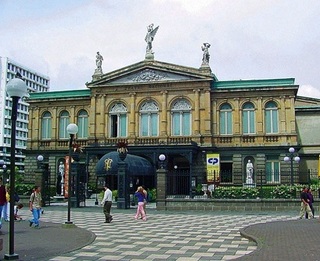 In the heart of San Jose, Costa Rica, the National Theatre (Teatro Nacional) remains one of the capital city’s most popular tourist attractions.

The ornate Neo-Classical theatre is considered the finest historic building in San Jose, and… 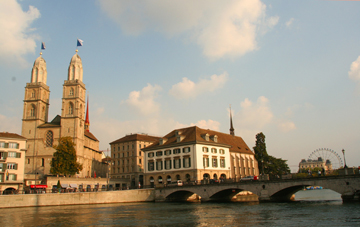 Enter A Real Time Machine - The Newseum in Washington D.C. 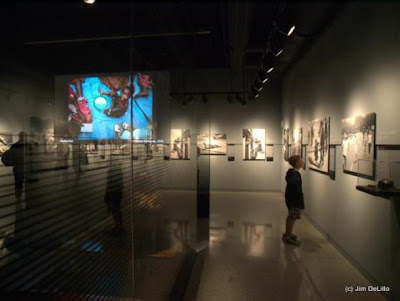 I stepped out of my hotel and into a time machine.

Transported back, not in the typical resurrected town like Williamsburg, Va. or quaint seaport village like Mystic, Ct., but truly back where I remembered with emotions raw enough to bring tears to my eyes. I cried tears of…

Seniors on the Move: Sedona, Arizona As I enjoy the autumn of my years, I have embraced a new found need for a search for passion. Not necessarily a steamy love affair, though that would not be out of the question; but rather a purpose to my life. My travels as a single senior female afford me the opportunity to enjoy that journey.

Skiing in France for Less

Skiing on the cheap has always been a serious challenge. When we start booking your holiday and calculate the prices for accommodation, flights, equipment and lift passes, you may well start to wonder whether all this is seriously worthwhile. However,  if you are prepared to make your own travel arrangements, cut the accommodation expenses in half by renting a self-catered ski accommodation, shop around, avoid eating out three times a day and stay in the lesser-known resort, you can still… 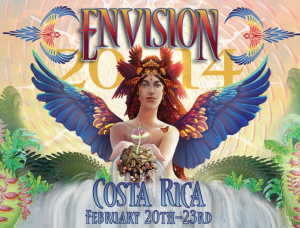 Returning for its fourth year to Costa Rica’s southern Pacific Coast at Uvita, the Envision Festival will transform the…

Cooking in Le Marche, Italy in My PJ’s 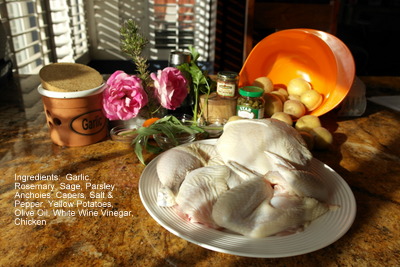 On a rare, warm, spring-like winter night in a farmhouse in La Marche, Italy, it was also a bright sunny Sunday morning in California.  I was cutting up a chicken and potatoes in my PJ’s, while chef Jason Bartner, in La Marche, instructed me.  Jason told me to make sure my chicken was dry, and to use a towel—it won’t get stuck and it will wash.  All I had to do was roll out of…

Finding yourself in a Mediterranean village just 10 kilometers from Budapest is one of the surprises the Danube offers up to travelers.  The small town of Szentendre (Saint Andrew) is the gateway to the Danube Bend, a curve of Hungary’s most majestic river. The town retains its 18th and 19th century appearance and…

Spend a few days in Charleston South Carolina's Low Country and you'll either hear about Wild Dunes Resort or be staying there. An iconic beach getaway across the harbor from downtown Charleston in Isle of Palms, Wild Dunes is a sanctuary from everyday hassles. This means you're not even getting inside the gates unless you're on…

Itatiaia National Park is the first and so also the oldest National Park of Brazil. It was inaugurated in 1937 and covers almost 30.000 hectares of the
larger Environmental Protection Area of the Mantiqueira mountain range.