Visitors to Los Angeles curious to join locals on one of their favourite weekend getaways will find this famous resort city in the desert a two-hour drive south (actually the best known of a cluster of several cities). Palm Springs’ beginnings as a…

A Stroll Through Old Havana

The city of Havana has more than enough attractions and entertainment to justify a trip to the wonderful island of Cuba. There are dozens of restaurants, bars and nightclubs, in addition to a very active cultural side of life and the spectacular historical and cultural heritage which is most notably displayed in the Old Havana area, the historical…

Long gone are the times when a tapa, Spain´s most famous and much loved snack, was just a piece of tortilla de patatas (potato omelette), three meatballs in tomato sauce with a toothpick or a saucer of boquerones.  Tapas have become sophisticated and the chefs are inventing ever new variations to tease the plate and the eyes.

In the province of Alicante, the city of Torrevieja´s yearly Ruta de las Tapas (Tapas Route) with 54 restaurants and tapas bars…

There's a movement underway spanning from Burlington VT to Northeast Kingdom towns like Newport, Hardwick, and St. Johnsbury. For many visitors, perceptions of Vermont center on bucolic foliage scenes, maple syrup, and skiing. But residents are increasingly making their living from the area's booming farm-to-table movement.

Something unique you can’t miss when you visit Dominical Beach.

Bahía Ballena (Whale Bay) is located in the southern Pacific coast of Costa Rica, within the canton of Osa. It’s only 15 minutes south of the town that is very well known for surfers: Dominical. Surrounded by a majestic natural splendor of the southern…

Hamming It Up in Spain

Among various other things, Spain to me represents one enormous banquet table, laden with distinctive and delicious treats from every corner of the land and surrounding seas. But I daresay there’s nothing more distinctive in the country – or in Europe, for that matter – than the ubiquitous sight of cured ham hanging in… 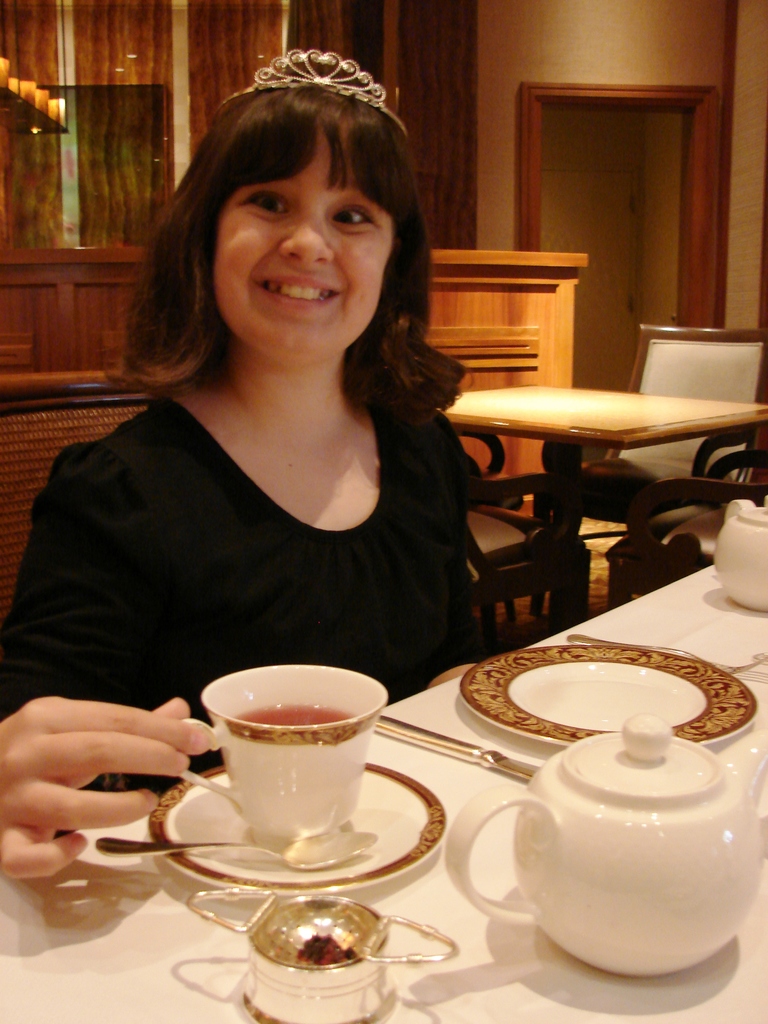 Contrary to what a lot of people think, Las Vegas can be very family friendly.  It is a great place to take the grandkids. There are many great shows and activities that are no gamble at all.  Truly fun for all ages and several activities are free.…

Herodion Hotel – Your Home Away From Home in Athens

Athens is one of the oldest cities in the world, having been continuously inhabited for at least 7,000 years. I most enjoy the fall season in Greece, as the city is perhaps less crowded and one sees the true, hospitable and open, Athenian. It would be on a seasonably warm mid-October night that I would arrive in Athens historic center, at the comfortable Herodion Hotel, my digs for a four day sojourn in the city of my infancy and many summer… 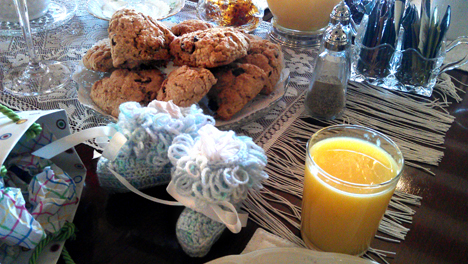 Jennifer and Craig Ruckert, a very attractive 30-something couple, were sitting in front of a terrific fire, enjoying some great cheeses and local wines, a regular pre-dinner ritual  at the Tidewater Inn, in the laid back, classy Connecticut shore town of… 
That air travel is the safest form of transportation going is not mere happenstance but rather due to rigourous maintenance of equipment and exhaustive training of personnel.

Although in 2010 Iberia added a major maintenance hangar at Barcelona airport, since the… You can’t visit Guanacaste, Costa Rica without listening at least once to the distinct resonant sounds of a traditional marimba.

Considered a symbol of culture and tradition, especially in the province of Guanacaste, the marimba…

At a Temecula, California media event for International Food, Wine & Travel Writers Association (FWTWA), we had an opportunity to learn about Cultivating Good, which encompasses E.A.T. (Extraordinary Artisan Table) Marketplace, Harvest 2U, and EAT@Home.  The architects of Cultivating Good, Don Webber and Leah Di Bernardo, have a noble mission:  to support the local food economy by providing fresh, healthy food to the community.  As an advocate for the area’s farmers, ranchers,… Lagomandra has become quite well-known to tourists during the last few years, so there’s no problem of accommodation, food or enjoying a good cup of coffee. One visit is enough to make you a fan of the area!…

This was our first visit to the Captain Jefferds Inn and the famous Maine coastal community that is home to the Bush family retreat on Walker Point.

In honor of el día de San Valentín (Valentine’s Day), of course! But as you might imagine, in a country crammed with crenelated castles, Arabian Nights palaces, and dreamy beaches, it’s a tall order indeed to zero in on the “most” romantic. It’s true, too, that one way to enhance the romance of almost any…

Lush nature, golden beaches, tropical fauna, emerald mountains, tradition, culture and an enviable climate. That is how to sum up what to expect in Riviera Nayarit, the 307 kilometers of Mexican coastline which have become one of the world’s new paradises for vacations. Cradled by the Pacific Ocean and the stunning Sierra Madre…

The Big Apple is famously the world’s biggest melting pot, both of people and cuisines. But there’s one that reaches its pinnacle in New York City, a kind of cookery that you should make a…

Costa Rica has a lot to share and you, a lot to discover from this small country, including a fairly interesting, if relatively history, though much little known outside the country. This is the case of how mules, oxcarts, and trains, which through time helped to create an important route for the future development and growth of the country, all happening in Atenas, Costa Rica. …

The Magnificent Museums of Madrid

South American cuisine–especially Peruvian and Brazilian–has been gaining quite a bit of worldwide attention in recent years. But even lesser-known cuisines of Latin America have been upping their games in a major way, as visitors will discover, for example, in capital…