Of the key developments that have altered Western (and world) civilisation, it could be argued that the Protestant Reformation of…

Though yet another of China's megalopolises, Xi’an (pop. 13.6 million), on an inland plain in the country's northwest, is one of… Hidden deep inside another one of French designer Phillipe Stark’s hotels is the Spa at the Fasano Hotel. This hotel, built with core materials such as wood, glass and marble overlooks life-guard stand Posto 8 on Ipanema Beach. With its spirit of sophisticated casualness- in Havaiana flip-flips or Kenzo espadrilles- you will…

A Stellar Stay at the Commander Hotel in Ocean City, Maryland As a new and official central government initiative in the 2017 fiscal year (April 1,…

Naples - Beauty & Wrinkles in the Shadow of Vesuvius In the shadow of Mount Vesuvius, Italy’s third largest city, ancient queen of the Mezzogiorno, the country’s south, is a glorious contradiction. The face of Napoli is luminous, yet sports plenty of wrinkles, scars, and squalour. History,…

When you think Goa, midway along India's west coast, a land of wild waves, music, and church bells might come your mind. Yes, the country's smallest state is no doubt the fun capital of Incredible India. 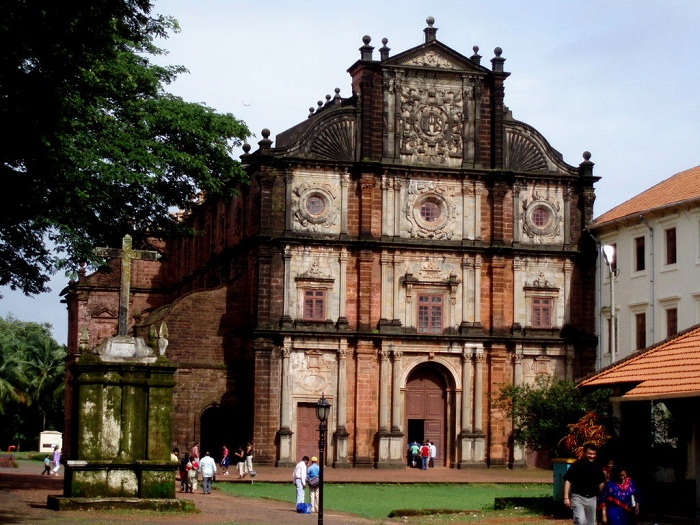 The michelada became popular in Mexico during the 1940s, when people started to mix beer and spicy hot sauces. There are two versions to explain the origin of its name: one attributes it to Michel Ésper, who was said to have invented the drink at the bar of a sports club in San Luis Potosí; time went by and the invention…

7 Key Places In & Facts About Bali

The island of Bali is truly a dreamlike place to visit. The high volcanoes, thick jungles, and the warm surroundings of the Indian Ocean make it a piece of paradise on Earth. It is truly a fantastic place to visit. Bali is a charming place which can mesmerize its visitors with its cultural diversity and a vast number of activities. Your trip to Bali will be a busy one, and you would experience one of the most extraordinary…

Beach & Islands For A Wonderful Summer In Vietnam

The recent years have seen Vietnam emerge as a must-see destination in Southeast Asia. Its landscapes are beautiful, beaches are pristine, and culture is richly influenced by both the west & the east. And just as each region has its own beauty to boast about in different seasons of the year, there’s a lot to experience in Vietnam in summer as well.

And if you’re planning a holiday in…

Salvador: The Soul of Brazil

To truly understand Brazil, it seems to me, you of course should visit inimitable Rio de Janeiro, but you also really must come to this city of 3 million (metro area 4 million) up on the coast of the country’s northeastern state of Bahia. Founded in 1549 as the first capital…

Historic, Elegant Quebec City a Treat in Both Summer & Winter

North America has only three countries officially, but even so, culturally manages to be an amazingly varied continent. There’s no better example than the robust, vibrant francophone culture of Canada’s Quebec province. Its historic capital (pop. 541,000, metro 806,000),…

I'm Not Running Away - I'm Traveling I have been traveling for the good portion of a… 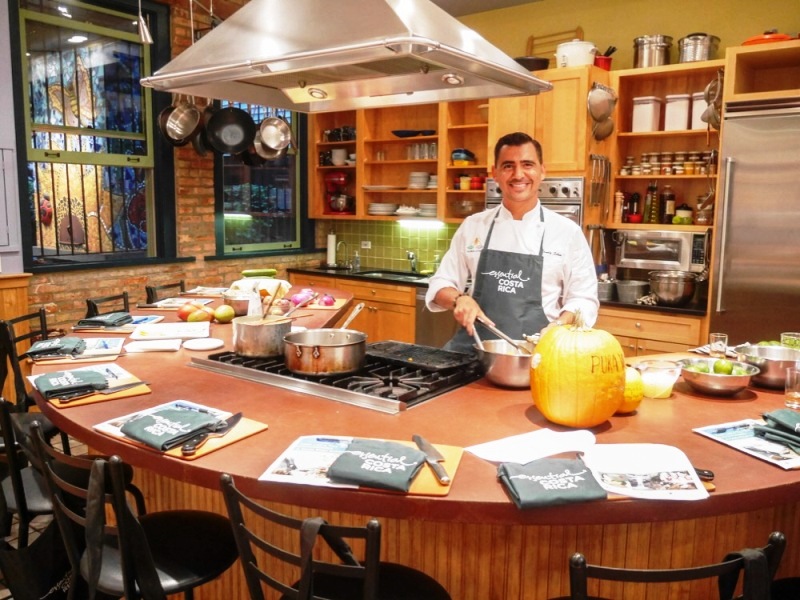 Award-winning and gaining international celebrity status in his role as…

Although only a 15-minute drive north of Long Island's chichi Hamptons, Baron’s Cove in Sag Harbor feels miles away from the full-court press of high society's playground of the rich and famous. The Acropolis, the Plaka, and the rest of Greece‘s compelling capital are a treasure chest you could rummage through for days on end. But just as important to this ancient country and culture are sites out in the hinterland, where the air is purer and in many cases life is still simpler. Here are… 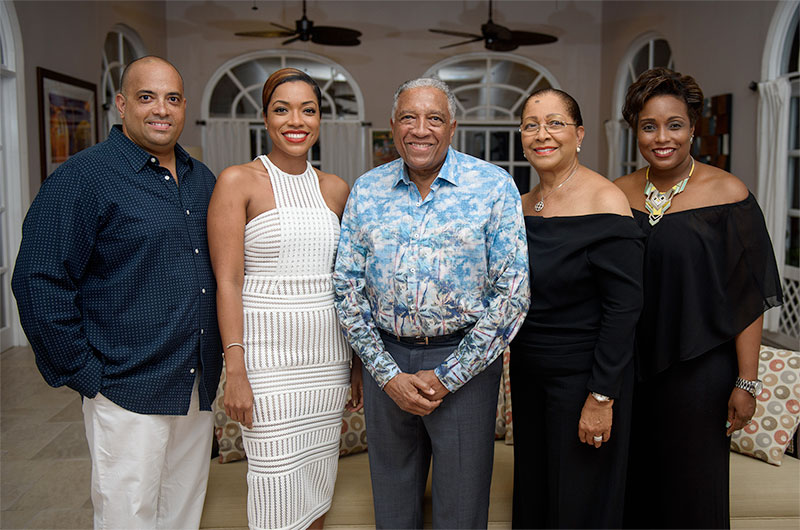 Some of Mexico's Gnarliest Waves Are in Sayulita

Sayulita, a charming little town on the Riviera Nayarit north of Puerto Vallarta, is a beach fit for adventurers. Age doesn’t matter, and you can come along with your family, your partner or with friends. The hallmark of visitors to Sayulita is their willingness to embark on new experiences, ranging from taking surf…

An 'Italian' Village in North Wales 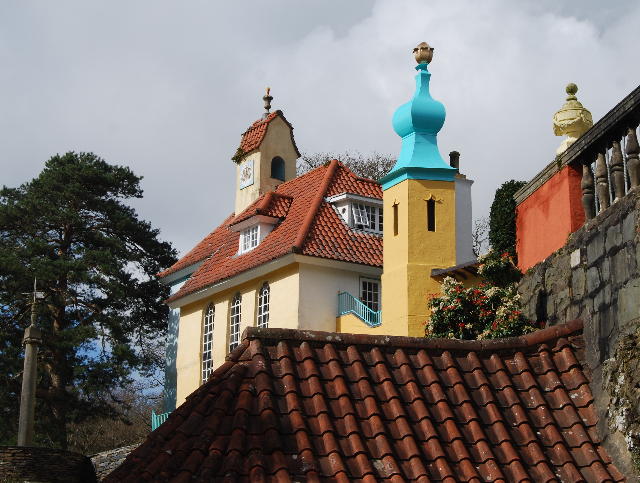 A lot of people remark that Portmeirion, a private village…