I watched “Eat, Pray, Love” for the second time last night (okay, third - plus I read the book). Here are the effects it had upon me:

Tips For Driving In Spain 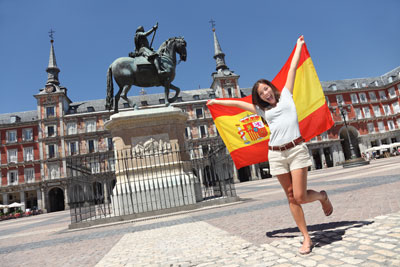 Spain is one of Europe's most popular destinations, receiving thousands upon thousands of tourists every year. Some people like it so much that they actually decide to stay, and statistics show that foreign residents are something like 10% of the population.

Driving in Spain doesn't present too many difficulties, but there are several things drivers…

What’s all the buzz about stand-up paddle surfing?

It’s one of the fastest emerging global water sports, that’s what.

Also called stand-up paddleboarding, or SUP for short, the sport is popular with surfers as a way to keep fit when surf is low and also as another way to catch…

A unique wine tasting phenomenon is going on in the Temecula Valley Wine Country, located about an hour north of San Diego.  While it’s not surprising that the wine aficionados here get together and drink good wine, eat good food, and discuss what they’re eating and drinking, it is interesting that there are several organized groups that meet not just for socialization but for the specific purpose of tasting and reviewing wines from all over the country and the world.  These groups are…

Rappelling the Black Hole in Belize - Not Your Everyday Rush 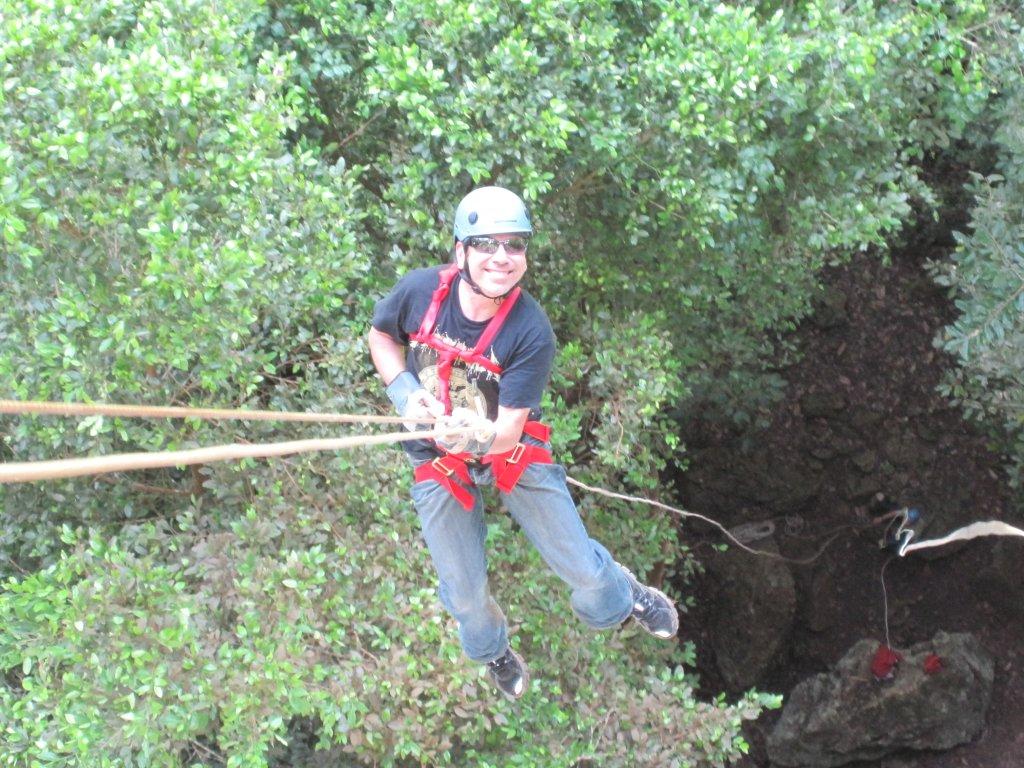 Rappelling 300 feet down a cliff into the Black Hole

When the Belize Tourist Board asked me to come to Belize to get a taste of their “slice of paradise,” I gladly accepted. As a scuba diver I was well aware that Belize is the world’s second largest barrier reef, only Australia’s Great Barrier Reef in Queensland is larger. I figured a beach…

When travelling, it's always important to take every necessary precaution in order to ensure your safety and that of family. Driving is no exception. Whether your touring the Costal del Sol, or visiting the colourful city of Cape Town, here are some tips to stay… Traveling to the South of France with Gérard Bertrand

Undoubtedly the best way to experience other countries and cultures is to visit them in person. But no need to despair if lack of cash or time have you restrained! Virtual travel is alive and well especially with our ever burgeoning technological advances. But don’t just bury your head in your tablet or smart phone vicariously living off other traveler… Kota Kinabalu in Malaysia's corner of beautiful Borneo, is the capital of Sabah State and the gateway to visiting Sabah and Borneo. Known as KK, it is the largest city on Borneo and the sixth largest in Malaysia.  It is accessible from many places in Asia.

A Day at the Races: China's Dragon Boat Festivals

With summer in full swing, this year's series of Dragon Boat Festivals is underway today throughout coastal China; called Duan Wu Jie in Mandarin, they're normally held on the fifth day of the fifth lunar month. Historically, this festival marked the beginning of summer and was celebrated to honor the gods in hopes of a good season. While Hong Kong is said to be the best place to go to take part in the festivities, each major coastal city on the mainland holds its own…

The San Francisco Lesbian, Gay, Bisexual, Transgender Pride Celebration, usually known as San Francisco Pride, is dedicated to education, to the commemoration of LGBT heritage and to the celebration of LGBT culture and liberation. The parade and festival are celebrated every year, for the past 41 years, in the city of…

Sudden Crisis Travel - When Your Life May Change Forever

It’s 6 AM and the call comes in. It’s the only time these calls come in.

You are in one city and your family is in another. There’s been an accident and you need to get there as soon as possible.
Your head is spinning. Everything is moving at warp speed.
Questions dance through your mind. What if I don’t make it on time? How am I going to miss work? What about the kids? What do I tell them? You feel guilty for the selfish yet practical ones including –…
Continue

The tours to Tanzania is like adventure tours in the capital of Africa’s safaris origin. 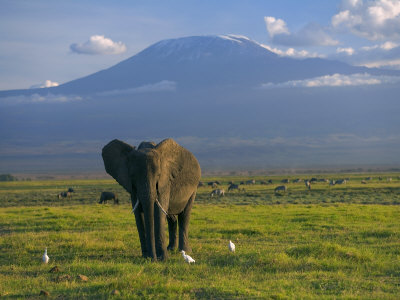 So what has Malaga got to do with world-renowned artist Pablo Picasso? Malaga is, after all, a place on Spain's Costa del Sol more famous… New York State is historic.  No matter where one goes in the state there are connections with the past.  Visit some of the 37 historic state parks to learn about the state’s historic role. Oriskany, Johnson Hall, Schuyler Mansion, and Washington’s Headquarters are just four sites that deal with the…

The Beauty of Vietnam's Halong Bay

For generations of visitors arriving by sea in North Vietnam, the geological marvel known as Halong Bay has been their first introduction to this remarkable country. The weathered limestone Karst pillars can be seen at several locations across southern China and northern Vietnam, but Halong Bay is the only place where they emerge from the sea. The bay received its name –“Bay of the Descending Dragon”…
Continue

Your Packing Checklist For The Perfect Holiday 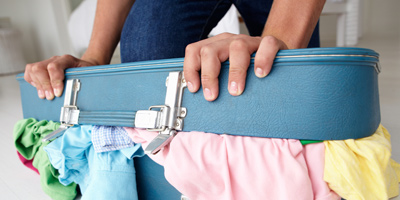 California is one of the most popular tourist destinations when one is visiting The Unite States. The climatic condition is great and it has plenty of attractions for which the tourists flock to this beautiful state. There are numerous choices regarding the places one can visit. This west coast state boasts of thousands of travelers year round. Gorgeous beaches, national parks, waterfalls, the list of…

Travel Tips for an Istanbul Holiday Traveling to the Turkish town of Istanbul holds many pleasant surprises for you. So why not plan your travel with these trips first?

The first thing to be done is booking flight tickets to this European Capital of Culture called Istanbul. To get the best of flight fares and comfort, try getting Air Tran Airways Flight…

Every November, now for as long as I can remember, I spend a week or two, ok, last year three in London for the World Travel Market, London's massive travel show. One of the first things that I do after I park by bags at my digs in Canary Wharf is to hop the tube a couple of stops to perhaps to  the greatest outdoor-indoor food market in the world, Borough Market. Situated by London Bridge, and a stone’s throw from the River Thames, Borough Market is food lovers…