As I unpacked my bags in my well-appointed room at the luxurious CasaMagna Marriott Puerto Vallarta & Spa, my eyes wandered towards the view of lush landscape and rolling waves of the Pacific. My…

What Do You Get with a Greek Bareboat Charter?

Greece witnessed its biggest tourist season ever in 2015, with more than 25 million tourists proving, that this southern European country remains a welcoming and safe place to enjoy a sailing holiday.

The best way to experience Greece is on a sailing holiday, exploring ancient ruins and sampling traditional meze at waterside tavernas. With over 8,000 miles of… 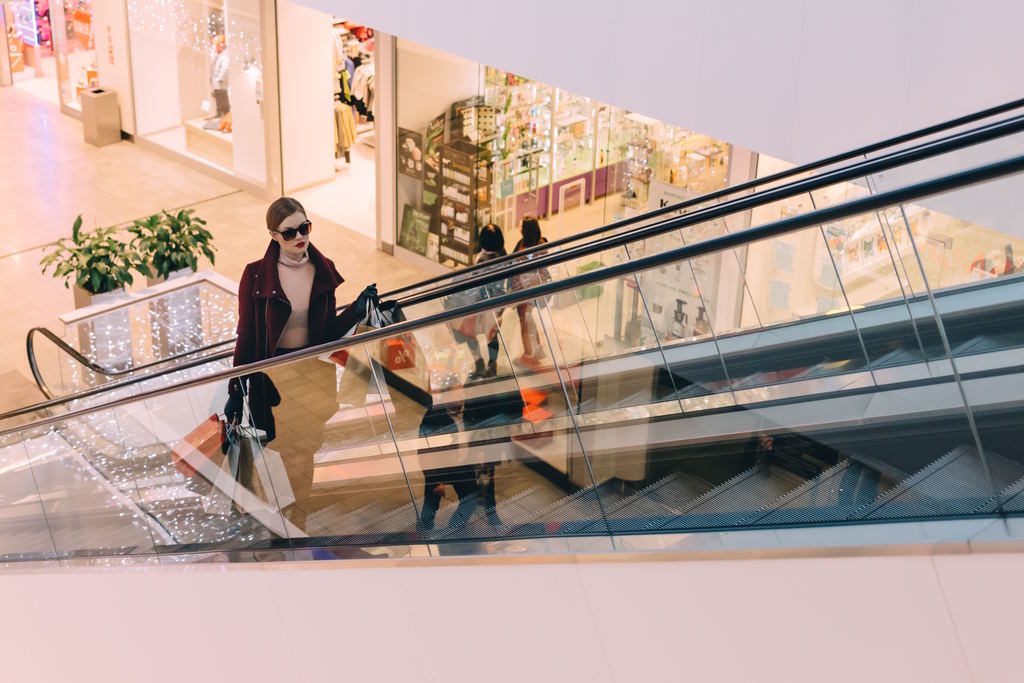 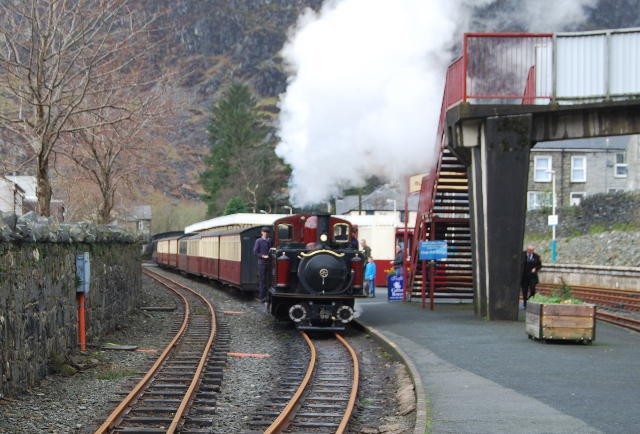 
by Ed Salvato/Man About World


After Europe and the USA,… A top beach town on Malaysia's Langkawi Peninsula, Pantai Tengah has many restaurants, clubs and resorts, but does not boast many shopping opportunities apart from a small complex which houses a number of souvenir outlets situated along the beach strip. While duty-free shops in Langkawi are well-frequented for their cheap chocolates, cosmetics,…

4 Reasons You Should Take a Road Trip this Summer 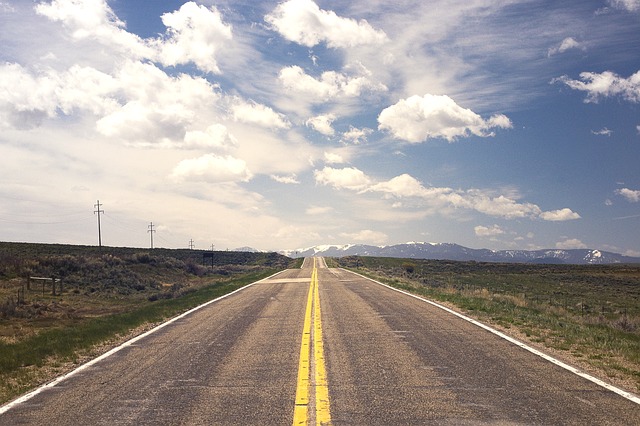 Summer is just around the proverbial corner, once again. Winter has faded away and with the warmer weather everyone is poking their heads out after a long hibernation. We all know that this means lighter clothing, patios, friendships that were neglected during the cold months, and of course a summer adventure.…

Joyeaux Noël! It's Christmas in Paris Christmas when someone says the first thing which comes in our mind is “Party”. So if you're thinking that this Christmas where you can go party, then now its right time that you travel to Paris as we all know that Christmas…

Recognized as the natural wonder of the world by UNESCO, Halong Bay is among the landscapes in Vietnam most worth visiting for those who love Mother Nature. Halong Bay is at its most beautiful during the summer, even though sometimes it has heavy rains or even storms in from the sea. In the autumn, the weather is ideal and cool for vacations, while winter temperatures are even cooler - though still usually warmer than in the northern hemisphere's winter. Perhaps least recommendable is… If you want to know what the best places are in a city, ask a native. Here's the list I recently gathered from a group of Milwaukeeans who love their city, the largest city of Wisconsin: the Milwaukee Art Museum (top); Pabst Brewery; Harley Davidson Museum; Skylight Opera…

Marrakech Once Again a Tripadvisor Favorite For the seventh edition of its Travelers' Choice Awards, TripAdvisor announced that Morocco's "Red City" garnered its users' highest ratings in the areas of hospitality, catering and attractions in comparison to other major…

Malshej Ghat, One of India's Best Places to Visit During Monsoon Season One of the hill stations in the Western Ghats of Maharashtra, Malshej Ghat is a paradise during India's monsoon season, June through September, soaked in lush greenery and basking in the glory of nature. Monsoon is the best time to visit this destination for refreshment of the mind and rejuvenation of the senses though the beauty of the place…

Before The Time Nyack opened on the site of a former factory that for a time became artist studios and jam space for local bands, the Village of Nyack, in New York's Hudson Valley about a half-hour drive from New York City, in didn't have any four- or five-star lodging… Basel an Undersung Gem of Switzerland

This week (June 15-18), the international art world is once again beating its way to the door…

Swimming (Safely) Among Jellyfish in Palau

There is a place where you can swim among jellyfish. It is a somewhat magical place of crystal clear waters, surrounded by lush vegetation and located in Micronesia: Jellyfish Lake. This incredible place is in Palau, a country made up of around 200 populated Islands in the Pacific Ocean. The lake was formed thousands of years ago when…

Climatewise, Costa Rica's Caribbean Region a Very Different Side of the Country However, that's not completely true.

Why? Because most tourist information for Costa Rica focuses on the… 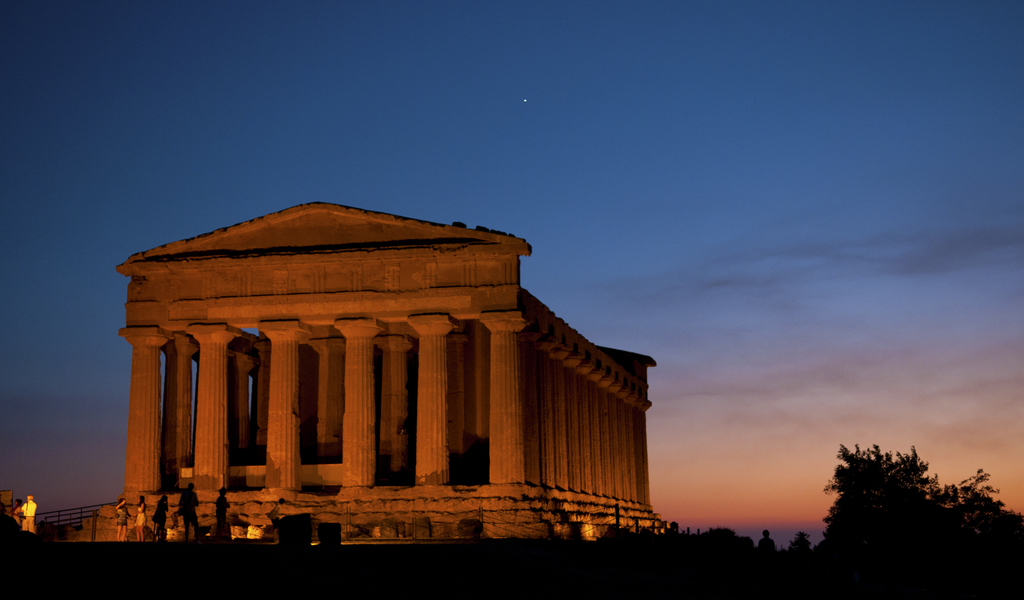 We had been to Sicily before, and were bewitched and beguiled by the land, the people, the food, the atmosphere. We have been to a good many places around the world doing travel writing. Sicily, somehow, for us held a special charm. We vowed to return.

Recently, in the spring of 2017, we did return. Our very complete itinerary was created by a good…

Things to Be Aware of When Travelling in Vietnam Vietnam is a beautiful country of rice paddies, cyclos, water buffaloes and tasty food. When people first travel to the country, they know very… 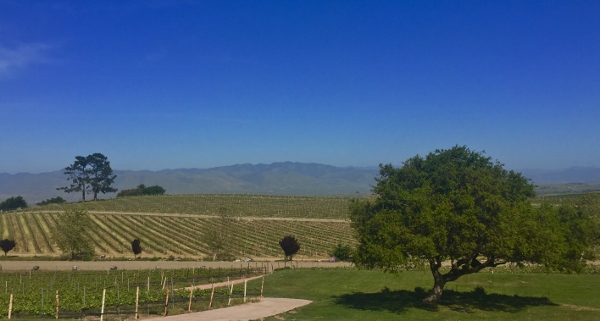 We were off to explore the Santa Maria Valley along the central California coast, and as I hopped into the backseat of my friends’ car, I was shown all the preparation they had prepared for the trip.  There was a tablecloth, a napkin, a bottle of Bellini and wine glass, the New York Times, and some snacks just in case I got…