Typically people will be prepared to spend more on organic foods, organic clothes, artisan foods, hand made craft work yet it would appear that this trend does not apply to environmentally friendly hotels and restaurants. We are finding that what a lot of people want is merely a cheap room, but one that has all the comforts and amenities of a more pricy room. Because we are partially solar powered it is expected that the room rate should be lower because our energy cost is reduced. But what… Continue

Cairo, Egypt has always been attracting travelers, dating back over 10 centuries ago to the time of the Mamluks.

However, the beautiful, hectic, crowded, surprising, enchanting (and every other cool sounding adjective) city of Cairo is still in the eyes of the Egyptians the City Victorious, known officially as al-Qahirah or simply "Masr", the name for Egypt as a whole. Cairo is one of the world's largest urban areas and offers many sites to visit. It is the administrative capital of…

I recently came across and was charmed by this late-2009 hit from the Philippines' popular band Hale celebrating nostalgia for this sprawling archipelago’s countryside whence most Filipinos come, at least within a generation or two. Bahay Kubo is the sweet, laid-back lead single from this four-year-old band’s fourth album, Kundiman. It’s a bit of a departure for this foursome — their first entirely in Tagalog and focusing on purely Pinoy themes. With a simple story line starring…

Want to Live Longer? How They Do It in Costa Rica's "Blue Zones" 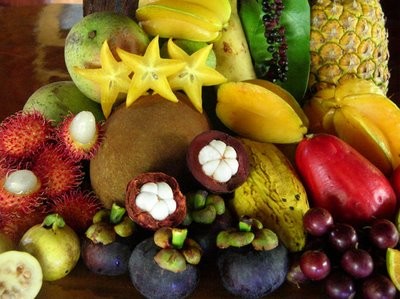 The rugged, beautiful Nicoya Peninsula of Costa Rica was named one of the world’s Blue…
Continue

Southampton Inn: Among the Stars but Down to Earth Southampton Inn: Among the Stars but Down to Earth


A random drive along First Neck Lane in fabled Southampton, Long Island, New York brings you very close to gorgeous homes with endless driveways,  selling for 20 to 80 million dollars, and that's in a depressed housing  market.

But a few feet away is the… Continue

Police Corruption in Brazil: How Much for a Cafezinho?

Tips and Tricks for a Relaxing Family Holiday

Think of a long awaited, and well-deserved holiday, and images of cultural attractions, sandy beaches, azure waters, new flavors and romantic sunsets, crop up our minds. Now think of a holiday with children...ah, well, as much as we love our kids, not exactly the same images come to mind. Nevertheless, a relaxing and enjoyable holiday for the whole family, away from the stress of our usual everyday race with work, school and other duties, is… Continue 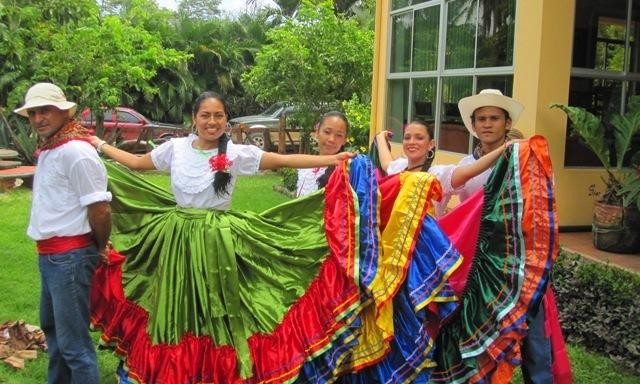 On July 25, the Costa Rican province of Guanacaste celebrated the 187th anniversary of the annexation of Nicoya. The people of Nicoya, in a public event called "cabildo abierto", the equivalent to modern referendums, decided to annex the Partido de Nicoya to the Republic of Costa Rica. On July 25, 1824, Nicoya was formally joined to Costa Rica. Since…
Continue TripAdvisor, with it's 45 million reviews of some 500,000 destinations is the undisputed leader in shaping people's perceptions of what hotel they should stay in and where.

Good or bad reviews on the giant site can… Continue

“I never kept a diary, but I wrote detailed notes of my travels.”- David Rockefeller. Your volunteer experience abroad, makes up part of your life as an individual; it basically shapes who you are at the present. Most volunteers change their outlook towards life after spending some time working with people who are often less fortunate than they are. It is therefore a good idea to keep a record what the experience brought to you. Once you have documented your experience you can keep what you…

Welcome to Silent Waters Villa, Nestled in the Hills of Jamaica

Silent Waters Villa is a superb location for a family reunion, corporate retreat, destination wedding (seating 54 guests) or just a small group of friends seeking a most unusual holiday experience. Nestled in the hills of Jamaica, overlooking pristine forests and the spectacular turquoise waters of Montego Bay sits…

Pleasant and sociable, bars are great places to unwind in after a day’s work or a day of leisure. Paris is no exception to this trend, with chic or offbeat establishments that never fail to amaze. The Paris Convention and Visitors Bureau has created a list of the most unusual bars in Paris.

In Part 3 of Unusual Bars in Paris, we explored the Large Venues…

Yoga has been practiced for thousands of years by many people around the world. Etymologically Yoga means union, trying to connect the absolute principle with the conscience.

Yoga is an empirical science that helps to purifies body and mind giving a number of benefits, providing a balance on the physical and mental conditions of people. This discipline has grown based on thousands of years and experiences from yogis within the history, having its own methods and…

Volunteering Abroad in The Movies

“Everybody's a filmmaker today.” -John Milius. Many willing volunteers for any project often lack the complete picture of what exactly is in store for them when they leave and what they are going do. Well if you are in any of these categories then volunteer movies and documentaries are just what you need. Movies about volunteering have a  revealing quality to new volunteer, memories for those who were once volunteers and that basic information for those not in the know. Here is a look into…

10 Things You Should Know About Brazilian Sex Motels

When you come to Brazil, whether it’s on vacation, a business trip or other purposes, and no matter if you’re a man or a woman, there is always the possibility (chance, risk, call it what you want…) that you end up in a situation where you need a room for one, two or three…

How to Get Home From Vacation If Sick Or Injured? 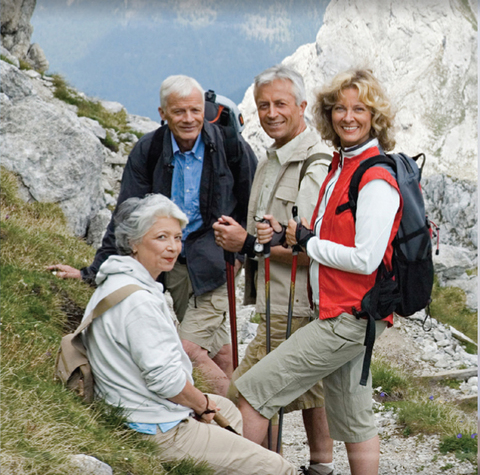 It’s every traveler’s worst nightmare: you’re having a great time on your vacation, then – boom – a fall or a fever sends you to a local hospital. After initial treatment, the big question is: “Now how do I get home without breaking the bank?”…

2½ Years of Traveling Through Brazil - My 30 Most Beautiful Photos

While traveling across Brazil since January 2009, I have already taken a few thousand photos. It was a tough selection process, but here is a collection of my 30 most beautiful shots so far…

Leave a comment and let me know which one is YOUR favorite...

Death by Too Many Reviews Death by Too Many  Reviews

He’s probably best known for the terrific and funny, What Really… Continue

We stepped out from the tiny prop plane and I stood for a moment on top of the stairs breathing in the salty air of Nantucket, filled with the scent of Lilies and memories of teenage debauchery. The words from Diddy’s song, “Coming Home,” swimming in my head:

“Back where I belong, yeah I never felt so strong
I feel like…