The Appenzell Region of Switzerland - Cows, Cheese and Yodels It is a massive understatement to say that the Appenzell region of Switzerland has character. Appenzell is exactly how you hope the German part of Switzerland will be. Well-known among the Swiss as the most traditional area in the country, its inhabitants remain astoundingly true to their roots. The Shaolin Temple is one of the oldest Buddhist temples in China and the home of the famous Kung Fu practicing monks. The style of Buddhism developed here centered on martial arts training and meditation. The tradition was carried on through the years from…

Spotlight on Paris: the Bastille and the Marché Aligre

The entire country arguably could be considered one hug

outdoor classroom – filled to the brim with amazing nature and exciting adventure. For this reason,… Swim with Whale Sharks in Gulf of Mexico Near Cancun Whale sharks are sharks the size of whales, but unlike other sharks, they are not the least bit scary.  Even so, swimming with creatures as large as 60-feet is an adrenalin experience, as I found out on a recent whale shark tour in the Gulf of Mexico near Cancun.

Whale sharks are annual visitors to the area around the Maya Riviera, esspecially around and the islands of… 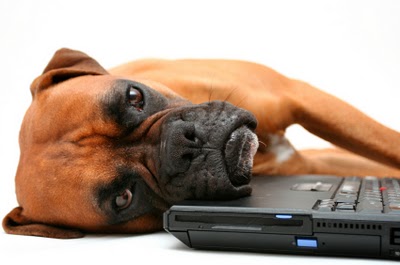 Let me get my "conspiracy theory" out here first: Imperialistic, giant players like Google, Twitter, Facebook build  social nets to ensnare us into doing their bidding by populating them to an extreme, which in turn makes big bucks for them. Are we then willing tools of their master plan to do their bidding?

But to lighten up, it may simply be that…

I’m based in Miami, Florida these days, and both here and on my travels down to Latin America – and especially in and around the Caribbean — I regularly come across a board game that I had just a glancing acquaintance with growing up. Dominoes have been around for literally millennia, of… 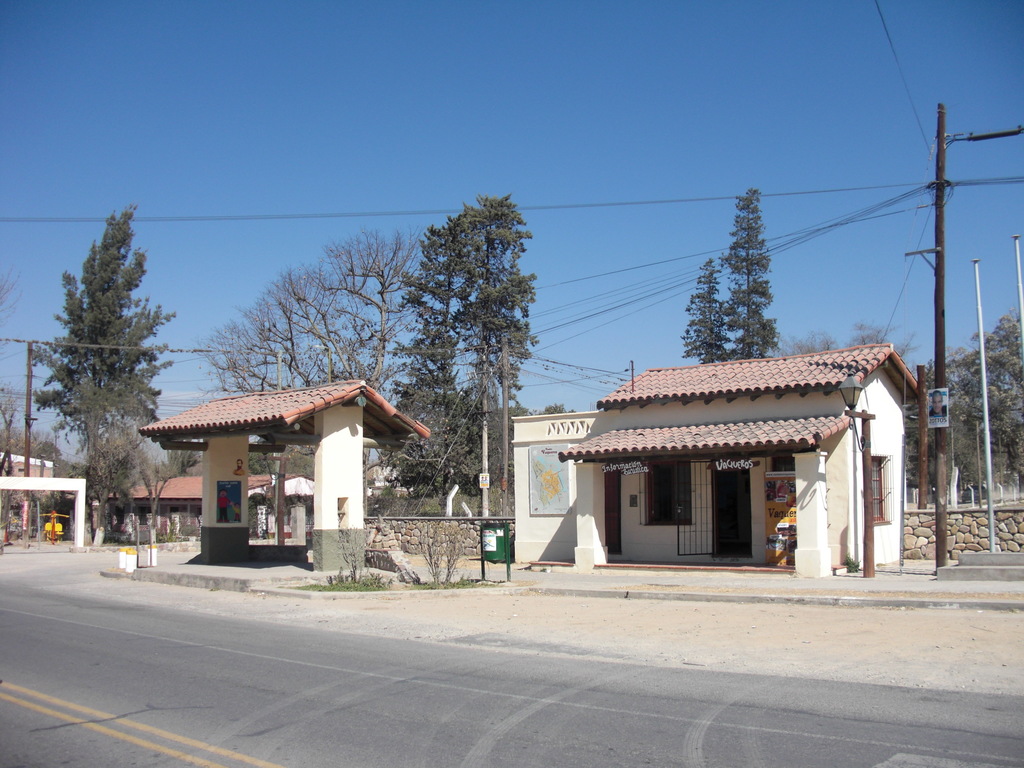 Located in the foothills of the Andes at 4000'above sea level, Vaqueros is a small country village at the northern edge of the city of Salta, Argentina. With a…

I'm in the middle of a job that I have a love-hate feeling about - filing the photographs I've shot over the past few months. I spent a lot of time travelling this year, and my purchase of a little Fujifilm S1800

Travel writing not only has the potential to compete with novels on literary merit, but to excel.  After all, it’s potentially got everything: exotic locations, true adventure, multiple story lines, peak emotion, honest reflection, and poetic…

“How much onion?”  “It says about half.”  “A half, a whole; onions are good for you.  Let’s use the whole onion.”  “It says a teaspoon of paprika.”  “This looks like about a teaspoon.”  And so it went.  One of us chopped, one sautéed, another mixed.  All the tools were there, all the ingredients ready to go.  And so we created.  The Wine Council made the perfect dishes to pair with some outstanding wines from the La Rochelle and Steven Kent Wineries.   Three hours, six dishes, six wines.  A…

The Central Pacific region of Costa Rica is one of my favorite places in the country. Glittering jade and turquoise on the Pacific Ocean,… 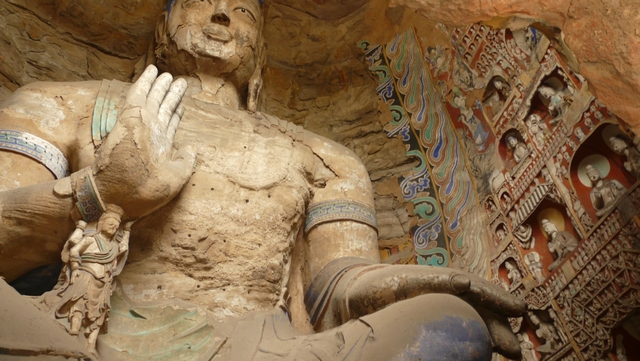 Buddhist cave art was first developed in China during the Northern Wei Dynasty around 400 A.D. The thousands of caves held temples and intricately detailed statues of Buddha and his disciples that ranged in size from the length of a finger to the size of four story building. The carving frenzy continued until the Song Dynasties hundreds of years later. Once a place for…

The Gorgeous Greek Island of Kos

Kos forms part of the Dodecanese archipelago and is the third largest island after Rhodes and Karpathos.  It is actually the result of a range of mountains sinking, following a colossal seismic shift back in the distant past.  The nearby islands of Kalymnos and Nyssiros share the same origin, being remnants of the… Gapping season has arrived, and adventurers from across the globe are now looking forward to twelve months of unabated thrill seeking on distant shores.  According to Acacia Africa, a growing number of independent backpackers are opting to add in a group tour – overland expeditions, voluntours, and small group safaris proving popular with gappers. 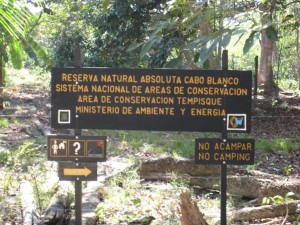 In Uttakhand, Camel’s Back Road, Kempty Falls and an Indian Venus 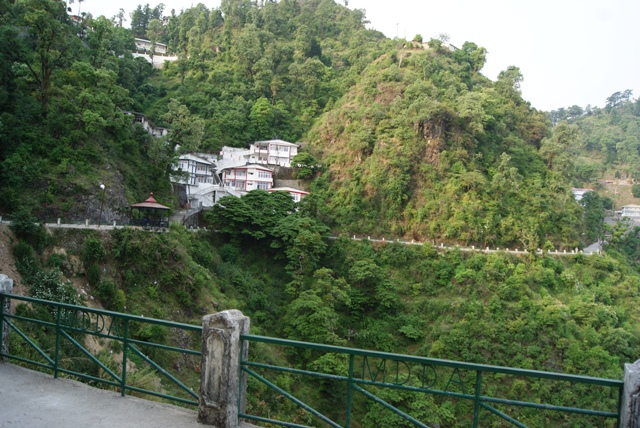 In a region where you wouldn’t find even a stray camel, naming a road after the ungulated dromedary should have been the work of some intrepid imagination. Or a distinct lack of it. During the British Raj both were in abundance. But whatever the Camel’s Back road lacks in nomenclature aptness, it makes up with sheer panorama. The four kilometres of clean air,…

How Badly Did TripAdvisor Blunder?