Mountain Biking for All in Costa Rica as Electric Bikes Arrive 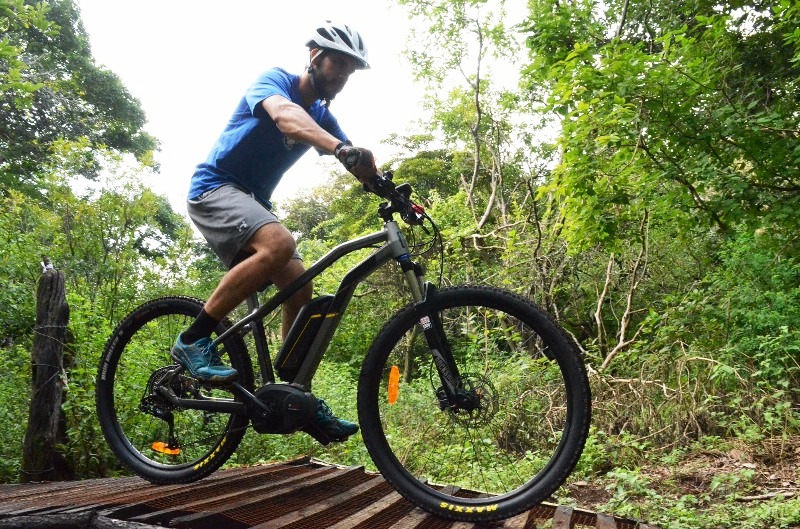 If you’ve always wanted to go mountain biking in Costa Rica, but thought it beyond your ability, there is hope.

In Costa Rica, the northwestern province of Guanacaste is a big place for biking tours. Especially mountain biking due to its rugged terrain of mountains…

We heard about a sleepy little fishing village just north of Puerto Vallarta from friends who had visited the area and found this relatively hidden gem of a vacation destination, situated on a prime section of sandy beachfront with a long, gentle surf break of warm, clear water.…

Cliffs plummet dramatically to beaches and crashing surf. Lush green hills rise and fall, then keep rising until they swell into the craggy, majestic Picos de Europa range. In the compact principality of…


Corporate art collections have been with us for generations (indeed, in some sense for…

There are a number of tourist attractions around Vietnam's capital to domestic and international tourists, especially backpackers who use motorbike to explore their own pace. If you have never been to these below places, pack your luggage and prepare a plan for interesting experiences of sightseeing around Hanoi. 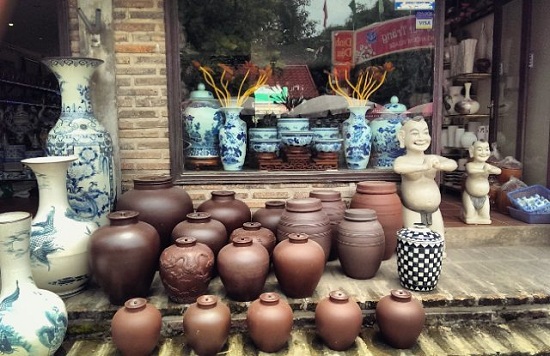 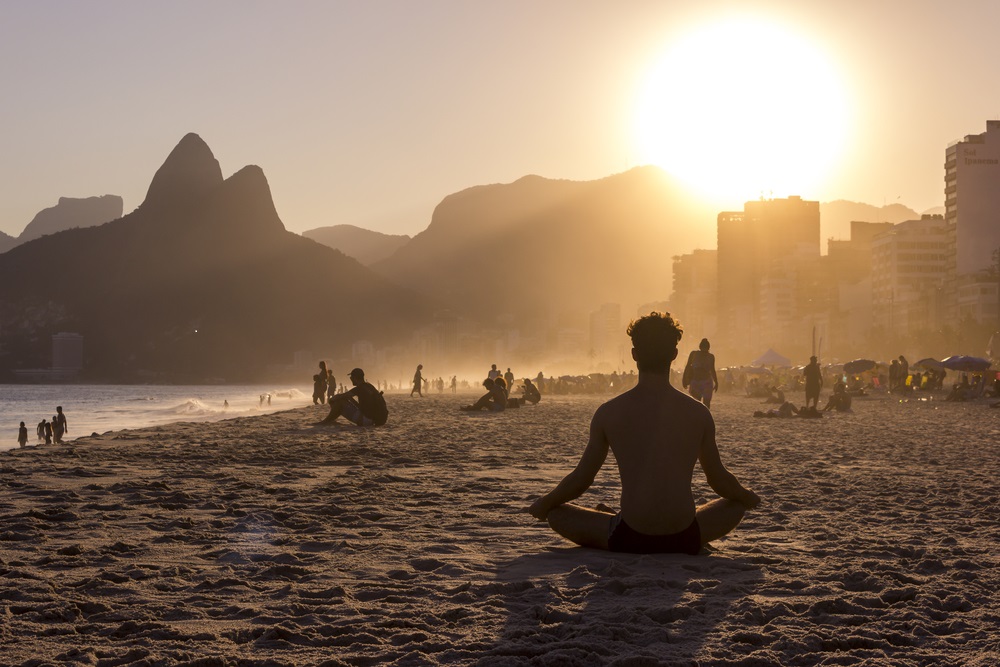 
In my time living in Brazil, perhaps the greatest lesson I have taken from …

“I am basically a finance professional,” said Arun Nanda, founder of Club Mahindra Holidays, a collection of nearly 50 family-oriented properties throughout India as well as four internationally, in Austria, Dubai, Malaysia, and Thailand). We had met Arun, (who is also one of the principals of automobile manufacturing and tractor sales company Mahindra and…

Is a Timeshare Still a Great Holiday Option? 
Despite the fact that the industry having a bad reputation in some quarters, many people are still signing up to timeshares as they’re led to believe that they’re a worthwhile holiday option.

When it comes to tourism in Central America’s largest country, the city that tends to get most of the…

The world’s third most populous city (18½ million, metro area 25 million) is one of those places which are of…

How Spain's Conquest of the Americas Was Saved by an Eclipse

Today, many across the USA are watching in…

Picnic with a Celebrity Goat in Jamaica

Sunset at the Palms, an all-inclusive, adults-only resort in Negril, Jamaica, garnered a lot of attention this spring when its staff expanded to include Betty, a female goat who became an instant hit when she was adopted by the hotel’s grounds keeping crew. 5 European Experiences to Have Before Turning 50 
There are many places on Earth you simply must visit at least once in a lifetime. The sooner the better, naturally. In this article, we will list five places in Europe you…

A Hidden Garden on an Island in Wales I love a garden, and I especially like one that’s been rescued from near dereliction. Cornwall’s ‘Lost Gardens of Heligan’ are probably the best-known example, Coincidentally, the Tremayne family, who owned the Heligan Gardens were related to the owners of Plas Cadnant , in Wales - another ‘recovered lost garden’.

The estate, and the gardens were… It's no closely guarded secret that the region surrounding Monterey and Santa Cruz has the longest season for whale watching in all of California. In fact, whale watching in these parts more or less goes on all year round. No matter what time you decide to watch for whales, you will most likely see one or even more whale… Located in Mai Chau District, about 135 km from Hanoi, Mai Chau is a little valley surrounded by green mountains and dotted with lakes, paddy fields, rivers and houses on stilts of the Thai people.

The Fascinating Tale of the Jews of Melilla 
A modest placard beside a storefront door announces the existence of the Beth Minzi Synagogue in Torrremolinos on Spain’s Costa del Sol. It is a Friday night in late February, and… Thanks to its innovative projects and programs, Vancouver is considered one of the five most beautiful cities in the world, along with San Francisco, Sydney, Rio de Janeiro and Cape Town.

It also has a great variety of sights both historic and cultural.…

A Culinary Experience & Recipe From Malta Malta is a group of islands in the Mediterranean between Sicily and North Africa. Its location means that it has been influenced by a variety of cultures, including the Roman, Moors, French, and British. When John and I visit a location for a week or more, we like to mix up our stays. While…