Tips for Going on a Motorcycle Road Trip 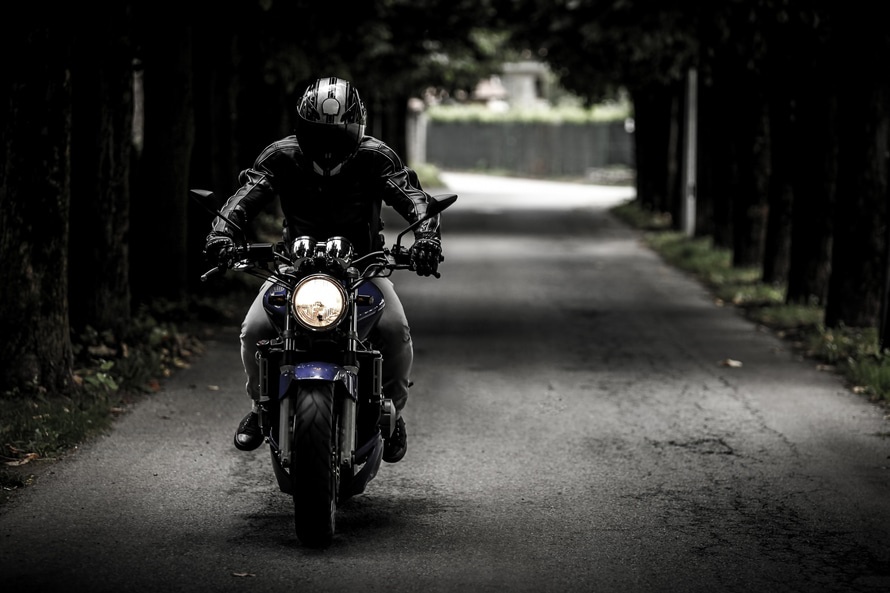 Riding your motorcycle on the mean city streets is fun. You know what’s even more fun? Long-distance motorcycle road trips. You can ride and ride for as long as you want on a road that stretches forever through the outback. Though bike road trips can be a blast, they can also be dangerous, especially for…

The Belles of Shoreditch (London) Oranges and lemons,
Say the bells of St. Clement’s.

You owe me five farthings,
Say the bells of St. Martin’s.

When will you pay me?
Say the…

Planning Your Honeymoon Via Review Sites: the Top 5 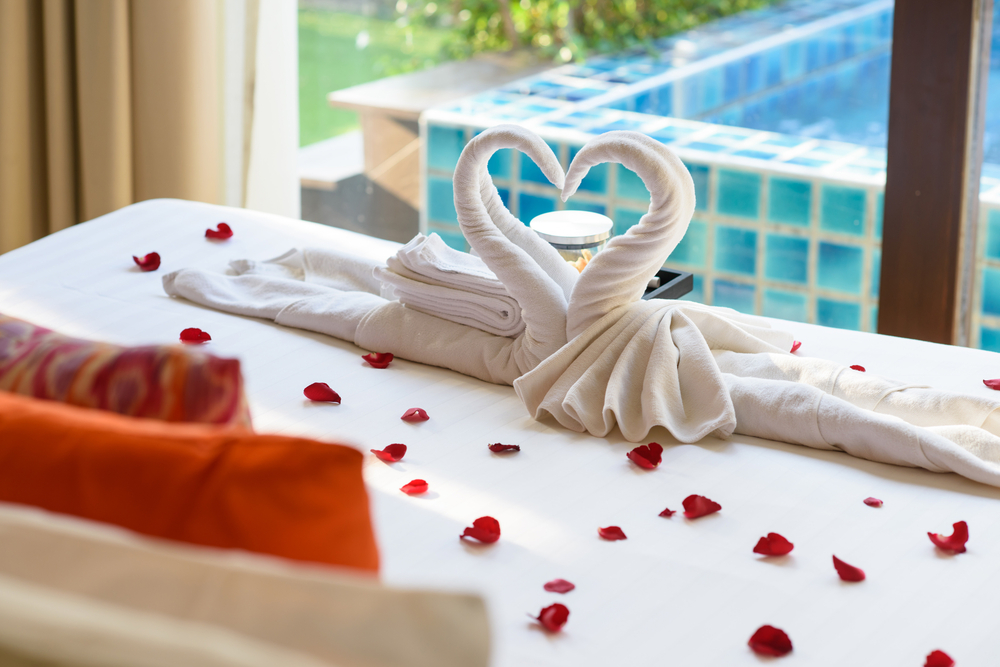 
Your dream trip may be a relaxing getaway or an adrenaline fueled adventure, but no matter your destination, make sure you get the vacation you deserve by thoroughly researching your options. Reviews by previous guests can help you make… The raw fish salad poke, Hawaiians will tell you, is pronounced "po-kay," ending with an “e” and not pronounced as if its spelled poki.  With that in mind, I was ready for the annual poke competition in Waikoloa on the Big Island of Hawaii, and one of the events of the Hawai’i Island Festival.  First I had to make my way past a "royal guardsman… The Ghorepani Poon Hill Trek is popularly known as "Annapurna Sunrise trekking" and "Annapurna panorama trekking." It is the best way to introduce Annapurna region trekking, and is one of the popular and relatively easier treks in the Annapurna region that will take you through the beautiful villages and rhododendron forests. And…

A region within the province of Brescia in northern Italy's Lombardy region, Franciacorta is renowned for panoramic village views, castles, and rolling hills that naturally inspire artistic expression and overall joie de vivre.

For 16 days in 2016 during the months of June and July, over one million visitors "walked across water"… The quaint and laid back town of Jacksonville, southwestern Oregon is a golden nugget of old west history. Found via a a leisurely drive through southern Oregon's orchards, vineyards and quiet… 
If you’re in the process of planning a visit to the historic town of Creswick, in Victoria state 129 km north of Melbourne, you might be wondering about some of the local attractions and things to do. With lush…

Off the Beaten Path at Costa Rica's Arenal Volcano The Arenal Volcano tops most travelers’ lists of places to visit in Costa Rica. And with good reason. The area is appropriately called Costa Rica’s “adventure capital” since you can do just about every adventure activity here, from zip lining to waterfall rappelling, whitewater rafting, horseback riding,…

Exploring the Charms of Claremont, California 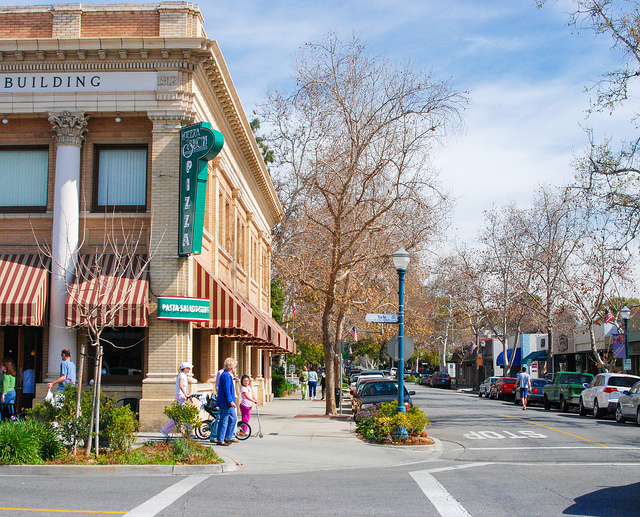 Whether you’re planning a couple’s escape or a girls’ getaway, Claremont - a Southern California community in the San Gabriel Valley dubbed the “City of Trees”  - should be at the top of your list. Located less… 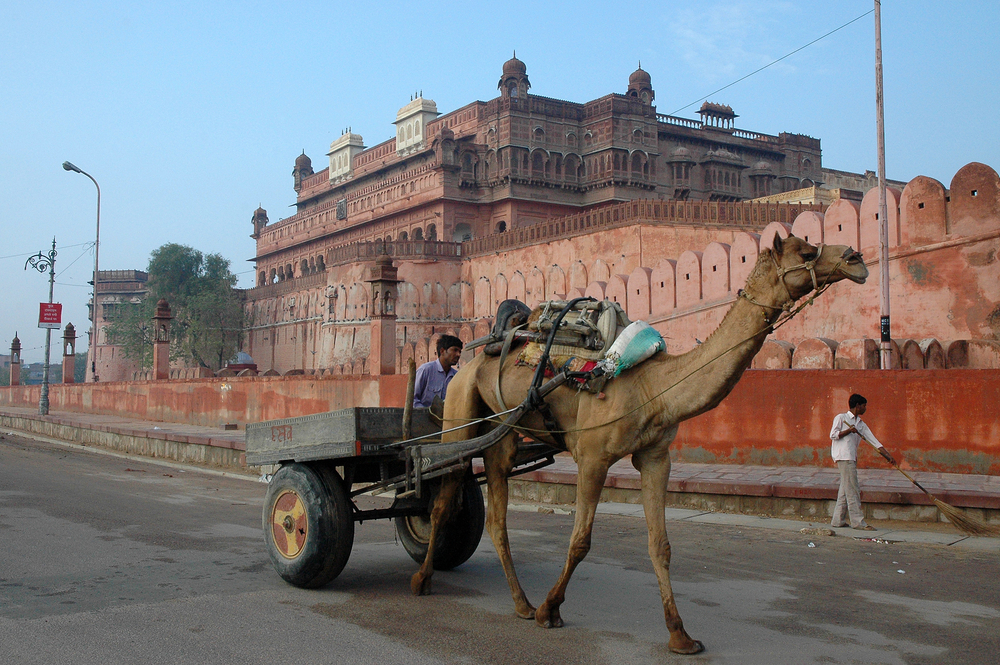 Famous for its exquisite culture and cuisine, Bikaner is a city with a rustic appeal. You can feel the Rajasthani hospitality as soon as you arrive - people are warm and they receive you as their distinguished guests. With all this, there… 
With lush landscapes characterized by forests, deep fjords, and numerous lakes, Washington State the most northernly state in the continental US, and boasts some of the country's most scenic parks.

(Some of the hiking in…

The Appeal of Greece's Corfu Island 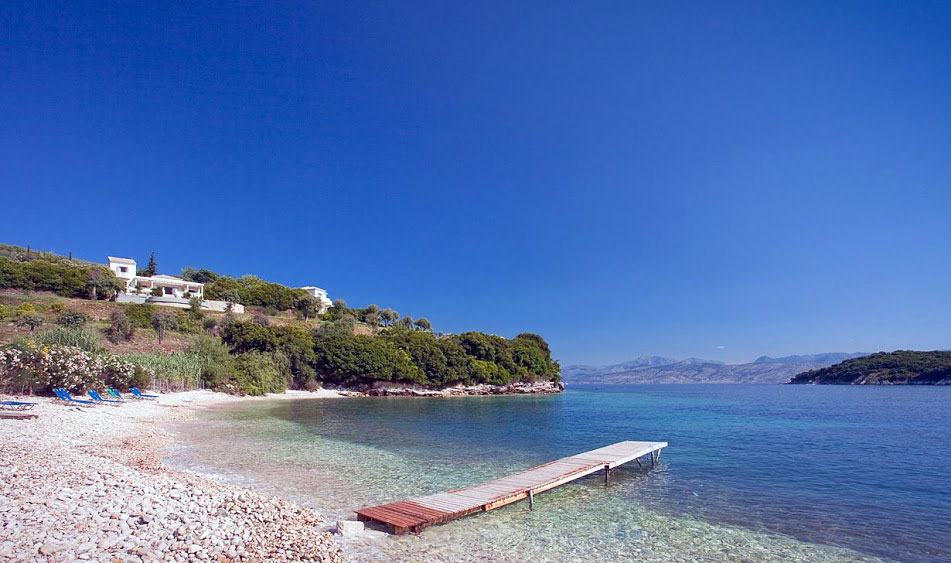 Corfu (Kerkyra in Greek) is an island located off the northwestern coast of Greece at the border with Albania. Green hills, with charms including amazing blue colors of the sea and hundreds of olive trees. Rule by the Venetian Republic, Britain, France, and even Russia has also left it with no shortage of atmospheric, historic… I have been hanging out in South Korea for a while, and one lazy afternoon decided to check out Seongsu-dong, the gritty, working-class neighborhood on the Han River that has in the last five years become Seoul's hipster-chic answer to Williamsburg, Brooklyn and Shoreditch, filled new galleries, shops, and restaurants. So I took the camera and made an… 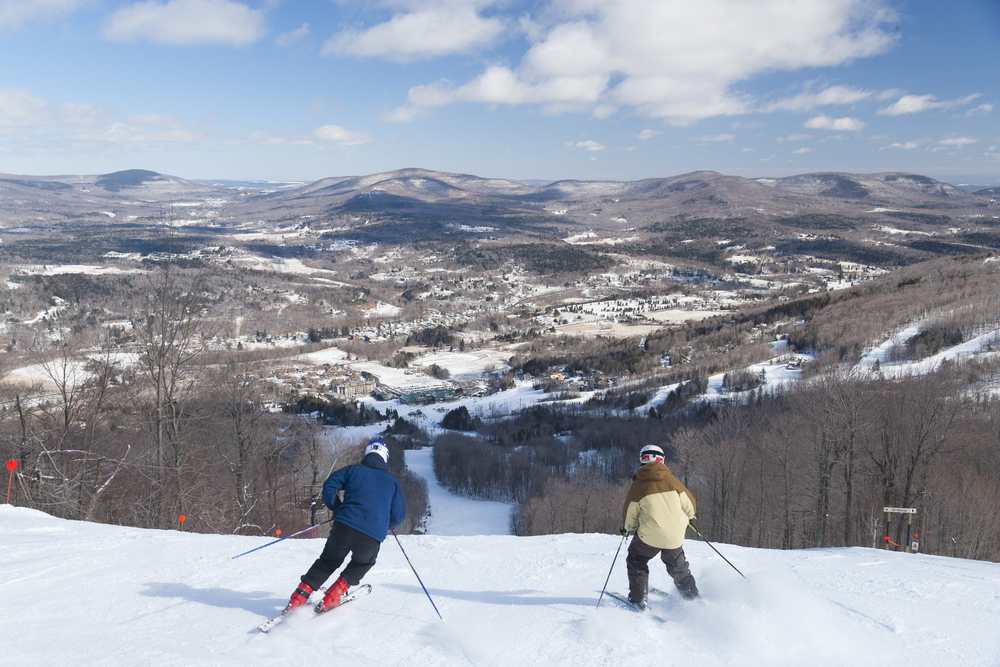 
What, you say - skiing in New York? Well living there most of my life, I can tell you NY has some pretty good skiing. It's obviously hardly the Rockies or Alps, but it's pretty good.

10 Things You May Not Know About Bangkok, Thailand 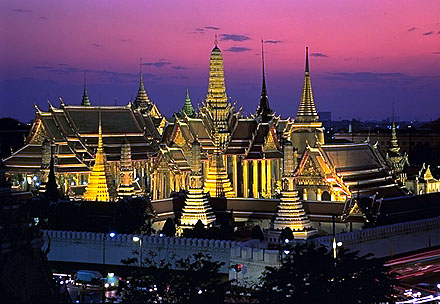 You may be aware of some Bangkok facts, such as it is the capital as well as the largest city in Thailand, and that it’s packed with temples, palaces, shopping, bars and dining options. But is there anything else you possibly know about this vivacious and exotic Thai metropolis?… 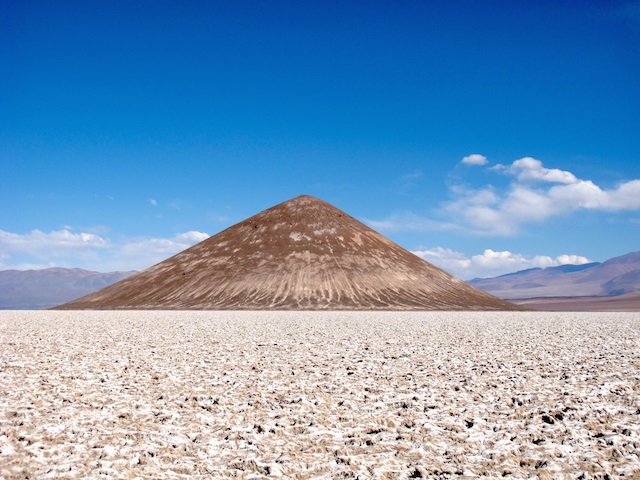 
Even if you’ve been not just to Buenos Aires but also the pampas, Mendoza, Córdoba, Patagonia, and Iguazú Falls, that still leaves much more wonderful stuff to explore in Argentina. I recently took the sunny…

Remembering 9/11 at One World Trade Center: the "Freedom Tower" Today is of course the 15th anniversary of one of the USA’s most traumatic events of the post-World-War-II period: the terrorist attacks against the World Trade Center and the Pentagon. It’s also the second anniversary in which the Freedom Tower, the skyscraper that replaced those doomed Twin Towers has been open to the public. It’s been said that you haven’t really seen the rainforest until you’ve seen it at night. Discover one of the best rainforest night walk tours in Costa Rica.


The jungle is a noisy place at night. All of those chirps, croaks, tinkling sounds, and booms, somehow seem a lot louder and a little scarier when you can’t see what’s making…

Our “ultimate European road trip” terminated in Stuttgart, Germany where we dropped off our once brand-new Macan S, which we named Max, at the Porsche factory for its shipment home.

After being on the road for almost 30 days driving through Germany, Austria, Italy, and Switzerland,…