The number of OTA's (online travel agencies) throughout the world is getting increased constantly. With many travelers preferring to manage the task of travel bookings online on their own without traditional travel agencies, the initial model of the online travel agency is achieving a strong position in the entire… The capital of Malaysia's northwestern state of…

6 of the Best Museums in Barcelona 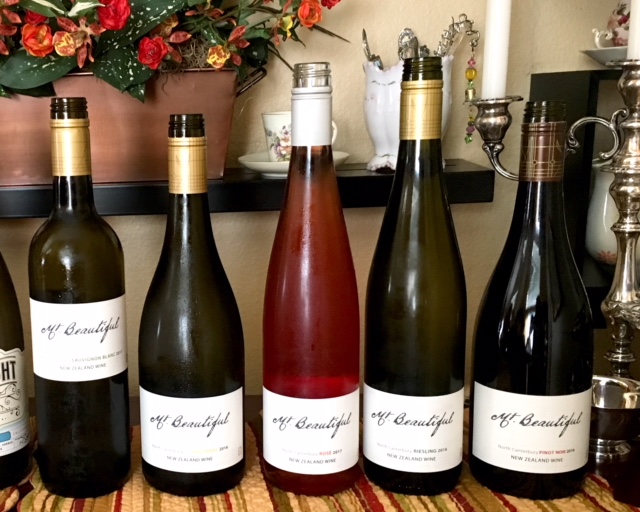 Mt. Beautiful Wines were showcased at our recent Wine Review Council in Temecula, California. Although some of the reviewers were familiar with…

10 Roads that Everyone Should Drive Once in a Lifetime 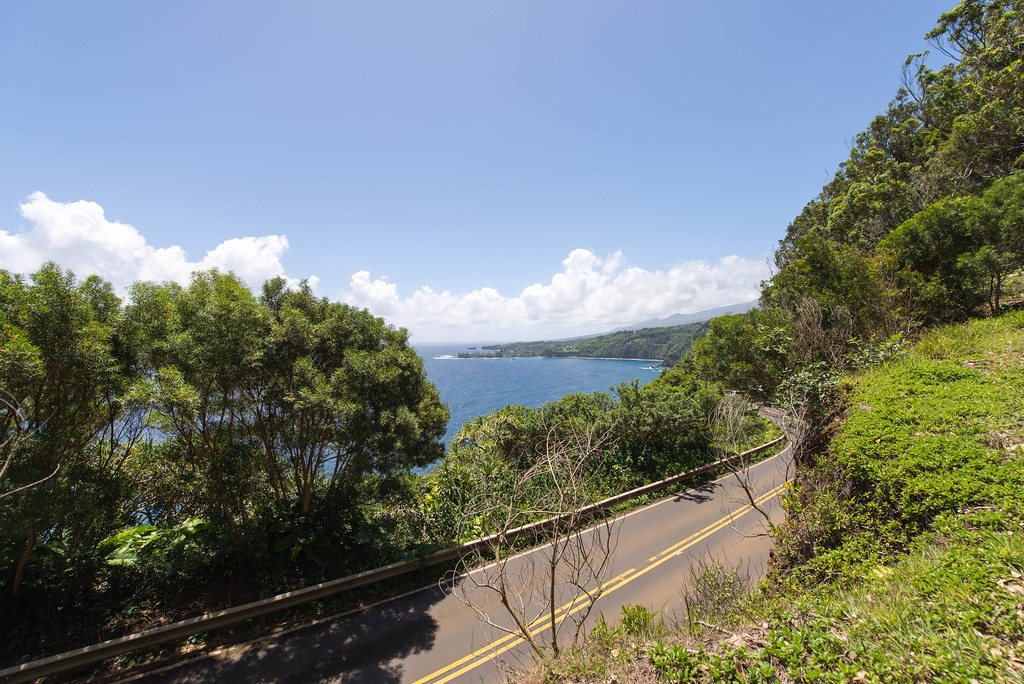 
The thrill of the open road - plus the strong sense of place in particularly thrilling locations - is part of the eternal allure of road trips around the world. Here are ten in Asia, Europe, and the United States, that will send your heart…

The Charms of Dalhousie Hill Station in India's Himachal Pradesh 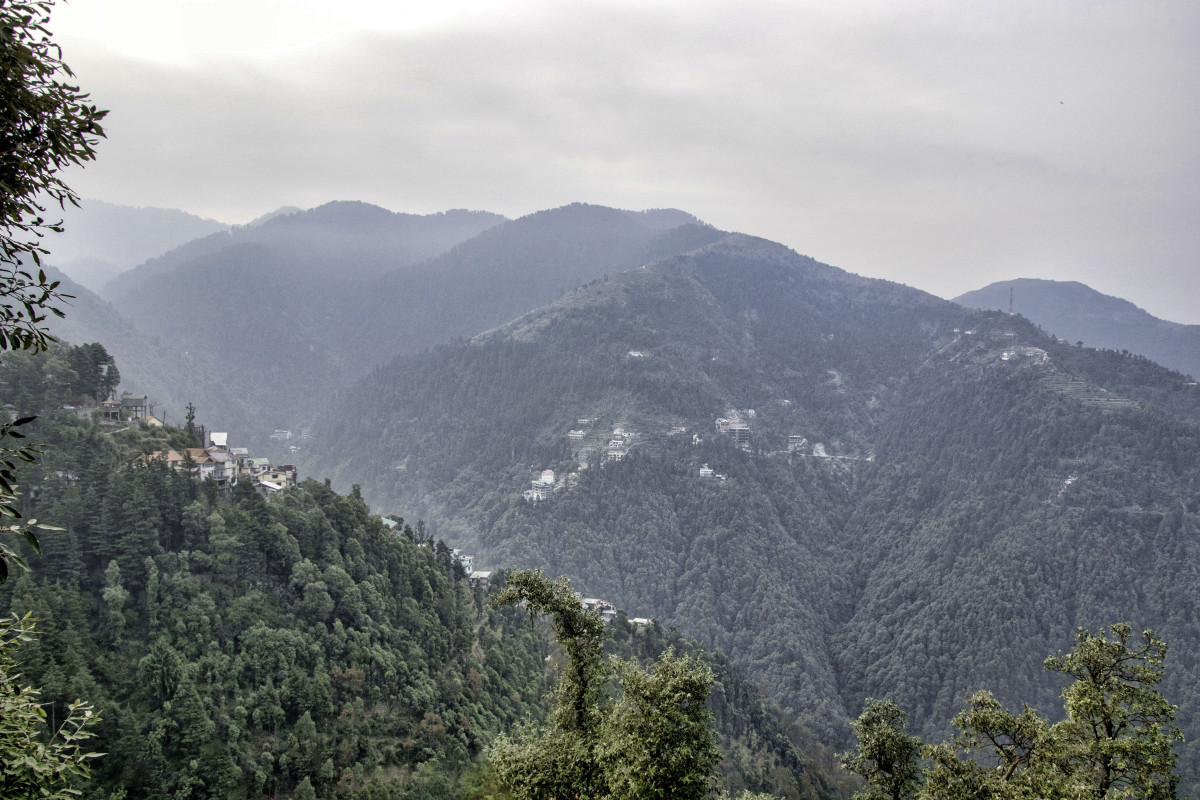 Surrounded by beautiful snow-capped mountains at an elevation of 1,970 meters, Dalhousie is one of the most popular destinations of India's bucolic western Himalayan state Himachal Pradesh. Spread over the five hills…

Some Wicked Surf's Up in...El Salvador?

Not too long ago, who would’ve predicted it? The Central American country of El Salvador, once known mostly for being both poverty-stricken and war-torn, has become a surfing power of sorts, attracting millions of surfers…

If you’re anxious about an upcoming flight, you may be connecting dots that shouldn’t be connected. How so? Keeping troubling thoughts out of mind can keep you from being anxious about the flight. To avoid anxiety, do you avoid the news? If an anxious flier avoids the… 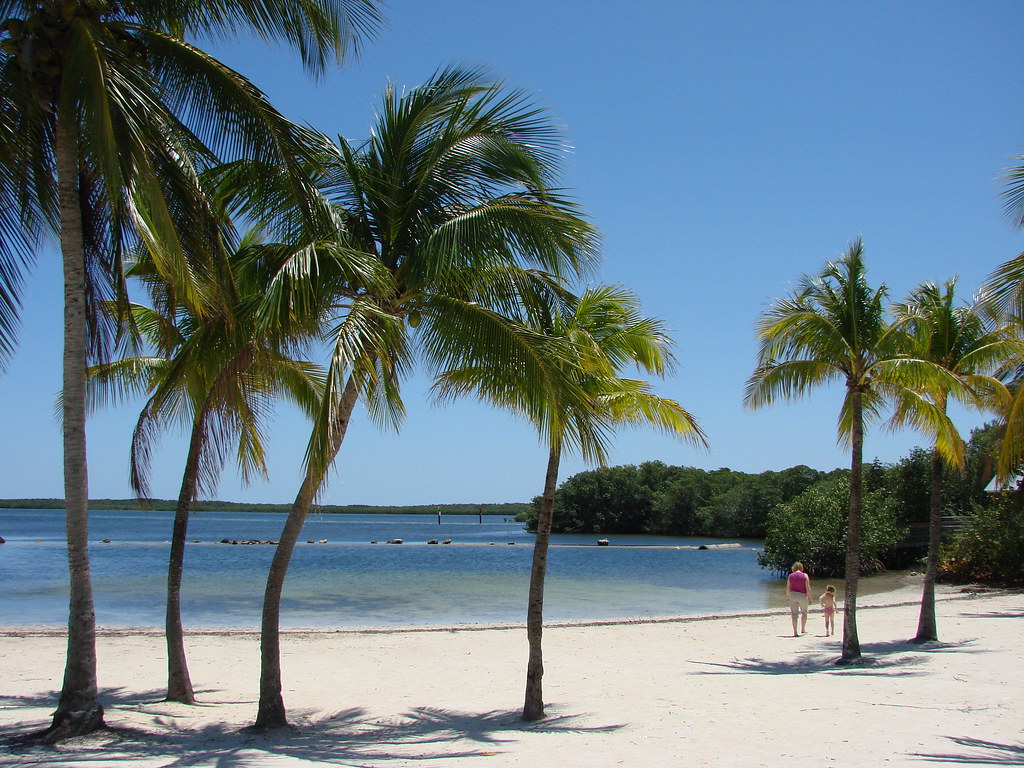 The largest and northernmost of the Florida Keys (as well as the most popular apart from Key West), Key Largo is especillay known for its water sports, particularly scuba diving, as it's been proclaimed the "dive capital of the world. There are a plenty of tourist attractions in Key Largo, but here…

Along the southeast coast of the Persian Gulf, Dubai is the most populous, cosmopolitan, and perhaps overall the most prominent city and emirate of the United Arab Emirates, one among seven in total (in terms of area, it's second largest after Abu Dhabi). And with the rapid development taking place in Dubai, most people outside the Emirates…

Have You Discovered the Joys of a Mini Cruise? 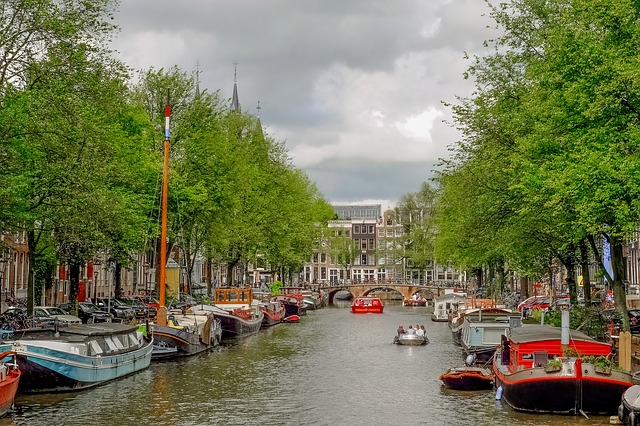 Cruising is among the most popular types are usually long affairs. vacationing due to all the advantages they offer. The very format of a cruise vacation is incredibly enticing and exciting – instead of spending time and energy to visit a destination or two, the gigantic movable… 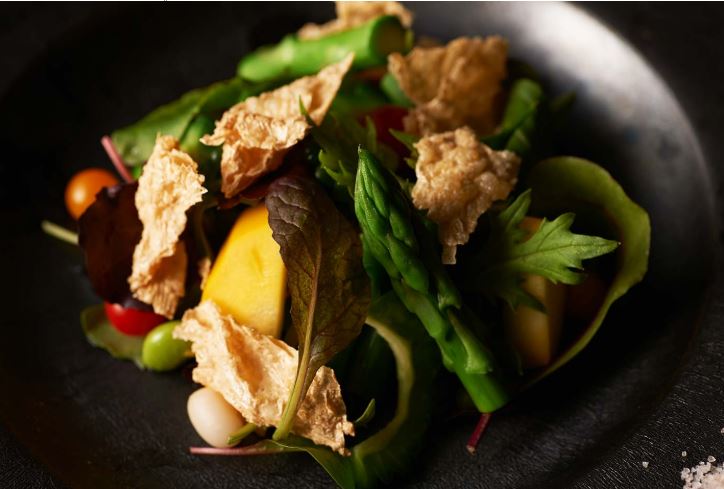 
The Nikko region of Tochigi Prefecture, Japan, including Kinugawa Onsen (both about two hours north of Tokyo along the Tobu Railway line), are well known locales for enjoying nature, especially the robust mustard, amber, and…

5 Extra Cool Things to Do in Rome Among the various cities I've traveled to in Europe, Rome is my favorite. The sites, history, construction and ancient buildings mark it as interesting reasons for millions of tourists to flock in each season. Being the key city in Italy, Rome is rich for its traditional and cultural ethics. Standing on the banks of Tiber River, its…

10 Essential Things to Do with Kids in Queensland, Australia 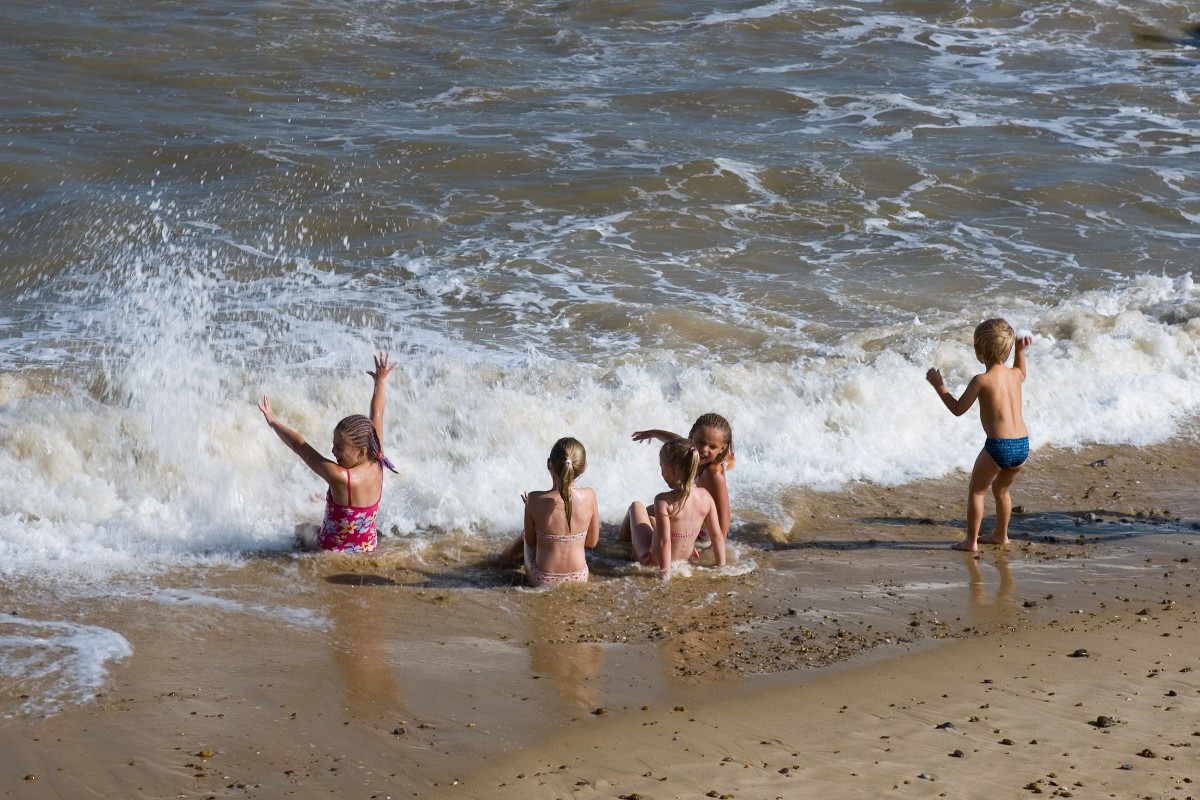 
The state of Queensland ought to be on the very top of each household's list of things to do on holiday to Australia. With its pristine beaches, the iconic…

8 Travel Tips You Should Know Before Leaving 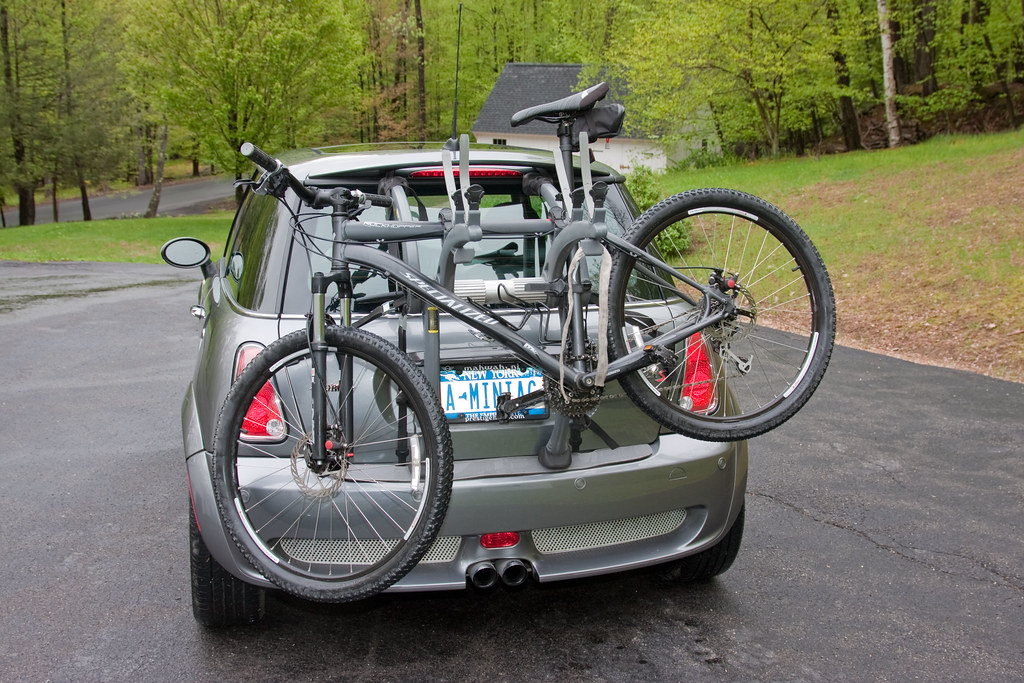 
Traveling can be an exciting and rewarding adventure. One of the rewards of traveling is the creation of fond memories of your trip. However, as traveling can be filled with many unknown factors, doing so successfully, requires a little planning and foresight. This article contains several tips that… Culturally and naturally rich, the northwestern Indian state Rajasthan is a fantastic choice all year round, with notable destinations including Jaipur, Udaipur, Jodhpur, and Bikaner. But two periods in particular are particularly good bets.

But of the most ideal time of year to visit, believe it…

Puerto Plata Is a Dominican Classic


Many people these days think of the Dominican Republic in terms of its gorgeous beaches – well, maybe with a couple of key exceptions, most notably bustling…

Creativity a Go-Go in Cape Town Vegas loves cash, money is what keeps those bright lights flickering and the roulette wheels spinning. But your stag parties in Las Vegas don't have to cost a fortune, with some careful planning you can get amazing activities that won't require winning a…

5 Tips for Flying With Children 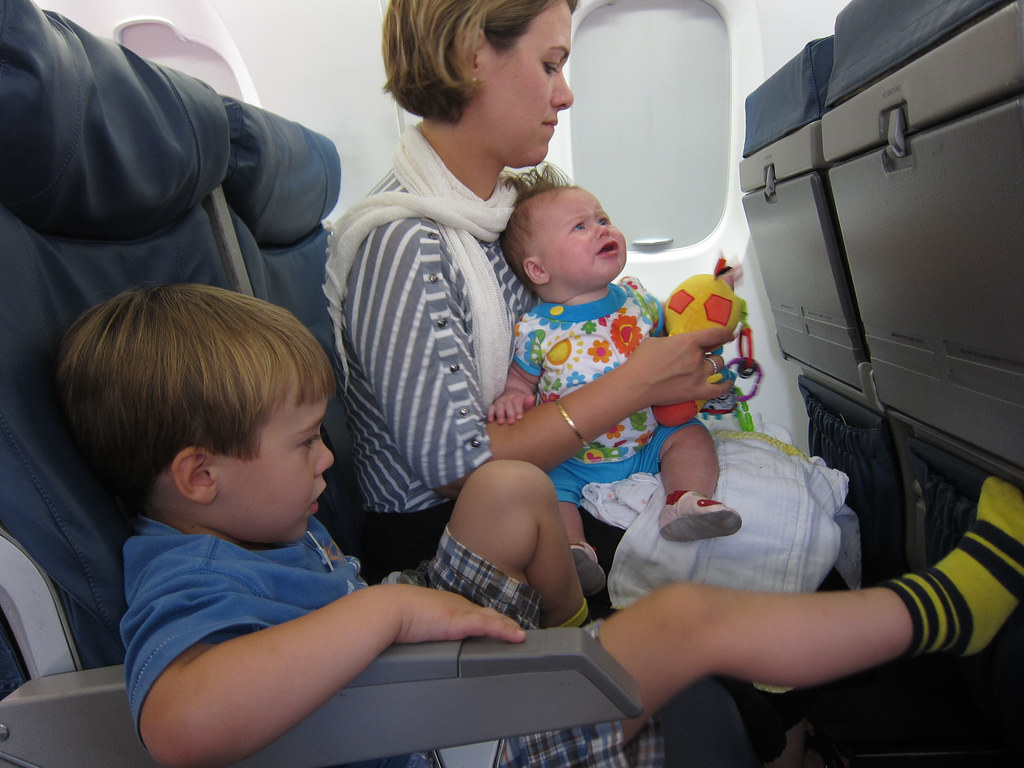 Family vacations are special times of the year, but they can be very…