As I wandered the streets of the French Quarter on my recent visit I was so thankful that it had survived. What a tragedy it would have been to lose all of this – this history, this architecture, this joie de vivre that is New Orleans. It is not nicknamed The Big Easy for nothing! 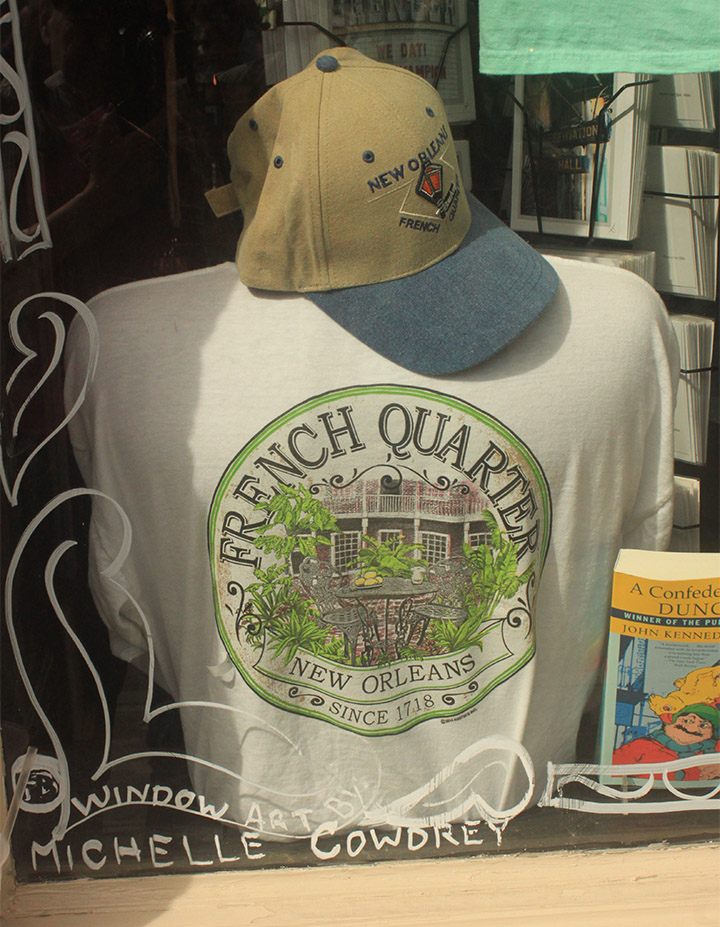 Adare Manner, a Grand Place to Stay in Ireland Grand houses always also tell grand stories. In this case, it is a story of physical pain and a way to overcome it: The 2nd Earl of Dunraven, a man full of energy and used to spending a lot of time enjoying the chase of the hunt, was laid low with severe gout. Adare Manor had been built in the early years of the 19th century, but when the earl was diagnosed an illness…

Historic preservation and a huge selection of locally run eateries are two features that immediately stand out when walking Concord New Hampshire's Main Street. A State Capitol city of 42,000, the statehouse building is an integral part of Concord's pedestrian fabric prominently sharing the street front with highly ornate architecture, much of it constructed of brick… The beach is sandy and ideal for young children, being shallow in many parts.It is about  7 km outside the town of Chios. The most famous beach of the island and possibly the most well-organized beach for tourists. 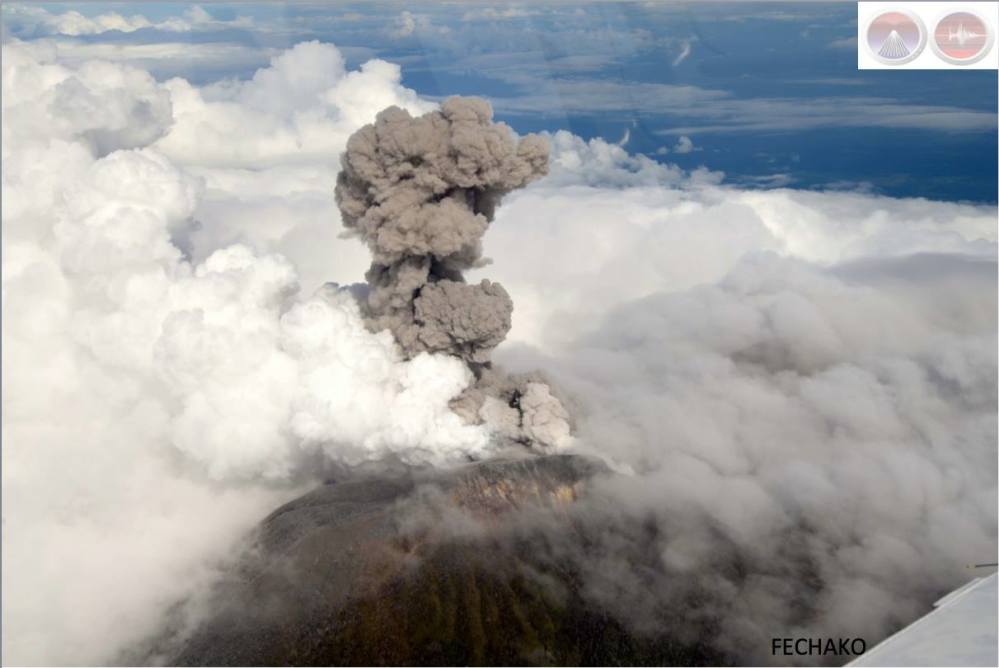 Emphasizing the power of Mother Nature with images of fiery lava and explosive ash plumes, volcanoes have lit up the world news lately.

Franciacorta, the Champagne of Italy

(Champagne)”…it gives you the impression that every day is Sunday.” Marlena Dietrich

The word “Champagne” has long conjured up images of luxury and pleasure as attested by these two quotes. Even the color of champagne is associated with richness and luxury. Can…

Manaus is the capital of the state of Amazonas and is situated near the confluence of the Rio Negro with the Amazon, the widest rivers in the world. It is the economic and cultural center of the North Region of Brazil.

My 12th Adventure at Fantasy Fest in Key West, Florida in October 2014 Fantasy Fest 2014 was my 12th adventure in Key West, Florida for what has been described as a 10-day Halloween celebration of epic proportions and one that can be described as “Mardi Gras on Steroids”—without the New Orleans side-effects.

Little Italy and Beyond: The New York City of 'The Godfather'

Just this week came word that the Corleones' mansion in New York City is up for sale. Well, you know...the place where it was filmed...to the tune of $2.89 million. More details on the house below, which has entered pop-culture immortality as a key part of the Big Apple stomping grounds of the notorious fictional Mafia family, becoming a classic travel circuit for millions across the world.  And not only are the… 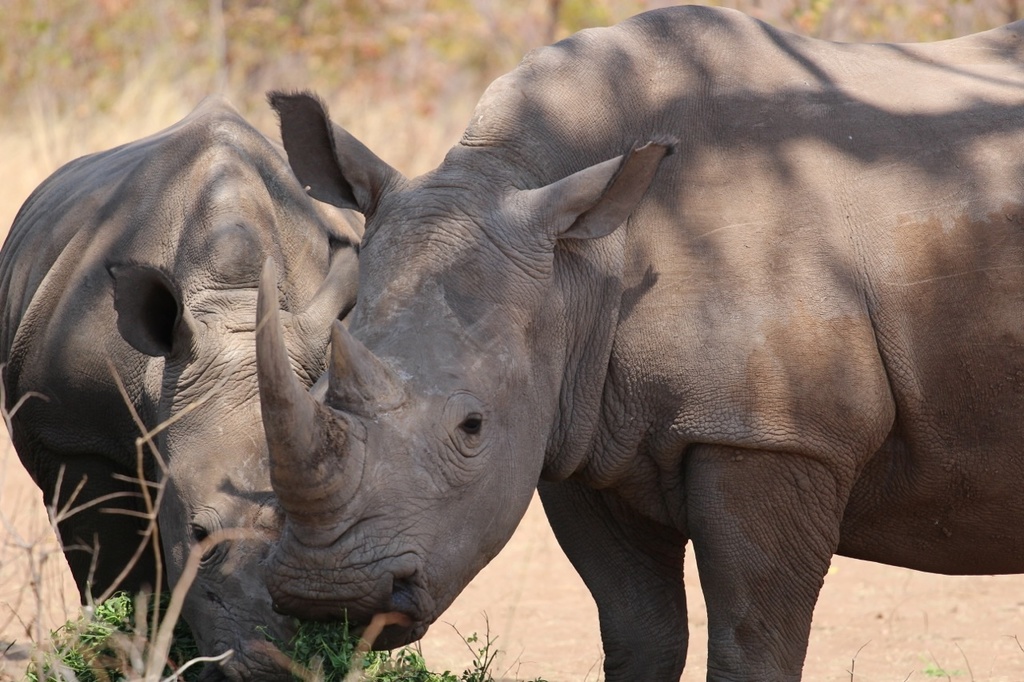 David Beckham, Leonardo DiCaprio and British rock band Coldplay are just some of the big names from the world of celebrity who have come on board to save rhinos. Not on the regular "A" list there are also several rising horn stars hoping to change the game plan on poaching: rhinos in the wild facing the very real threat of extinction by 2026. While each one is…

The Most Beautiful Villages of France: Burgundy

Medieval, cobblestone streets, and magnificent abbeys and century-old chateaus abound the “Most Beautiful Villages of France” in Burgundy. So much to discover, and so little time.

Cleanliness Is Next to Godliness in Bath, England

I had to pick my time carefully to visit the city of Bath. I wanted to go before the bulk of the tourists came, but after the rush of Christmas crowds around the many shops. But, that’s the way it’s always been, for visitors have been coming to Bath since before the Romans came, over 2,000 years ago. Bath is the only place in Britain with natural hot springs.…

WTM London Travel Industry Report: What We Learned About Travelers in 2014

Another year, another World Travel Market or WTM London. Each and every year, the good folks at WTM give us their industry report. A “state of the union” for the travel industry.

In many nations, statistics say that unemployment was at its lowest level since 2008, when the global financial… 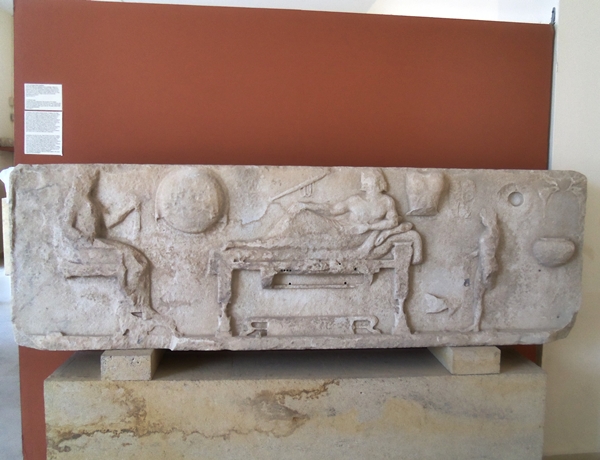 Wherever a trip may take you, it’s always interesting to get to know the history and culture of the natives. Museums are one of the ways to do this of course, so when I found myself in Paros island, I made sure to visit its  Archaeological museum in the city of Parikia.

Take Amtrak to a Santa Barbara, California for a Great Car Free Getaway

We had not been on a train in years, so when invited to experience a weekend getaway on the rails that was “drive free,” we jumped at the opportunity. The adventure entailed making our way to the Diridon Train Station in San Jose, California, and boarding the southbound Amtrak Coast Starlight train bound for Santa Barbara. Here’s how it all went: 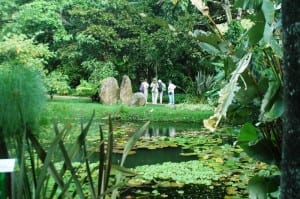 One of the top places to go in Costa Rica, in the Central Valley, is the spectacular Else Kientzler Botanical…

The olive fields, lemon trees, and vegetables splashed across the Greek landscape bear testimony to a rich, varied and dynamic cuisine connected to the environment. The Greek lifestyle is reflected in its cuisine – full of flavor and nothing pretentious. The fresh products which end up on Greek stoves demonstrate the care and passion that they put into…

So you are in Tuscany and you've had enough food and wine. What to do? 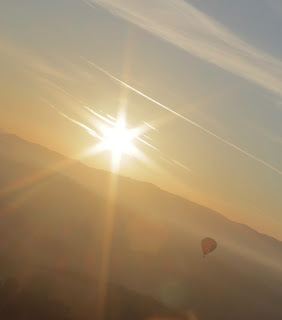 Well, there is several companies in the region that offer balloon rides. If you need a little more excitement, it's a pretty good time.  I visited Tuscany in September, which is the end of ballooning season (apparently) due to the conditions.  Its not…

The Beer-Can House of Houston, Texas 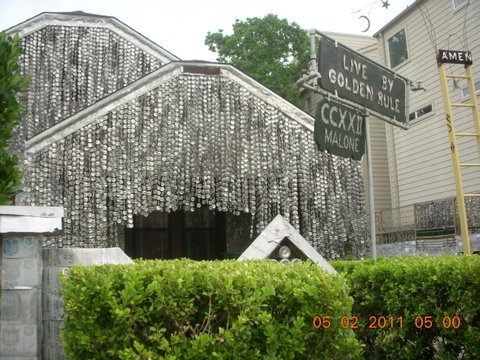 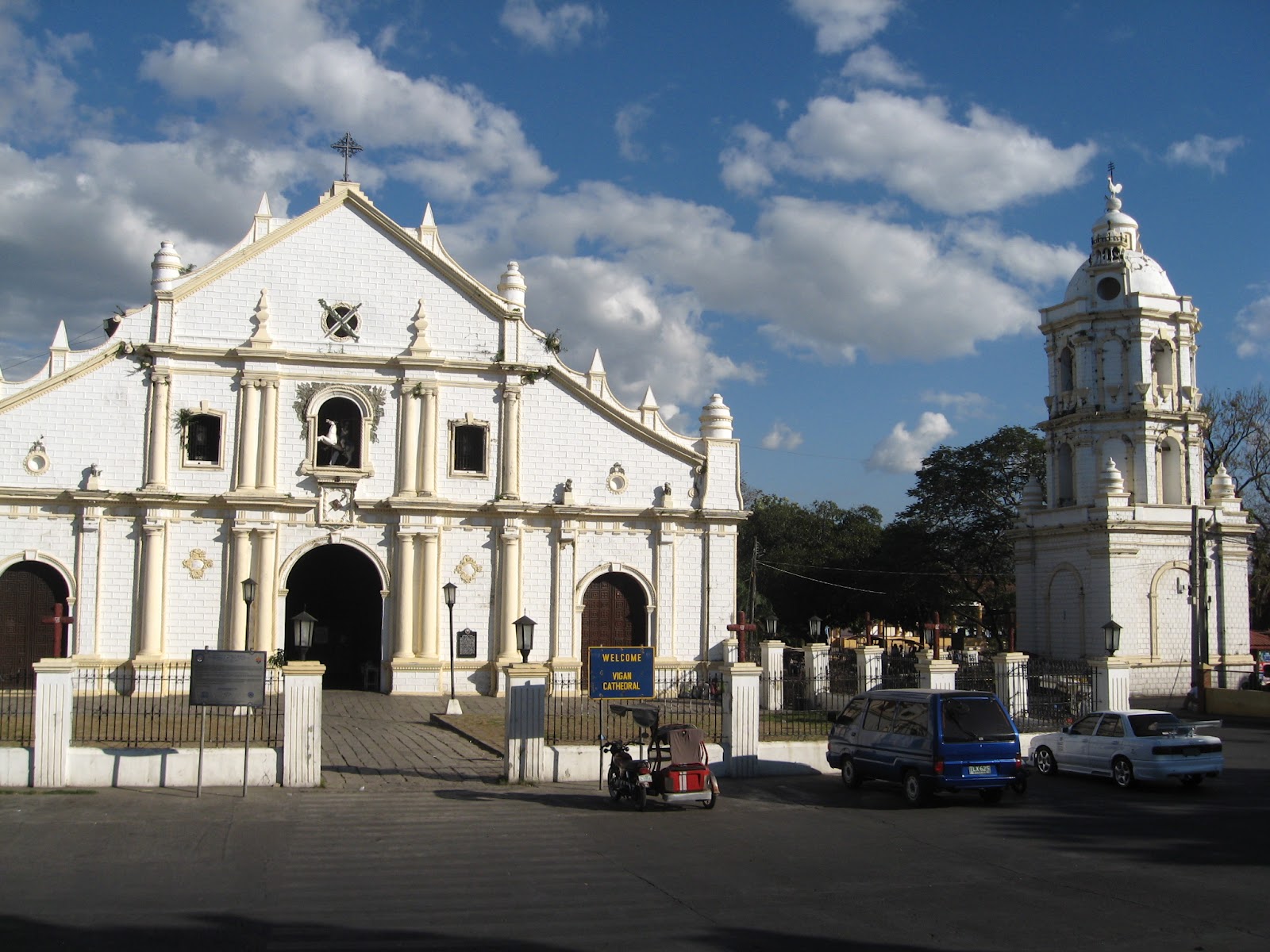 Baguio is the only bump in a long ride up the coast from Manila to the far reaches of north Luzon.  I’m sure there’s a route that hugs the coast the entire way, but I wanted to stop at Baguio first, before continuing on to Vigan.  Manila is only 150mi/250km away from Baguio, but after a seven-hour bus ride, seems much farther.  That’s because the going is so…