The historic, atmospheric city of Essaouira, on Morocco's Atlantic coast west of Marrakesh, is fronted by 10 kilometres of white sand swept by the trade winds that are so coveted by kite surfers and windsurfers. These winds, known locally as Chergui, are ideal for…

Visiting Another Side of Mexico: the Yucatan Peninsula

There is Mexico and there is the Mexican state of Yucatan. The former gets a lot of negative (and often unfair) press and the latter hardly gets mentioned (unlike the resorts of next-door state Quintana Roo, Cancun and the Riviera Maya).  Being inquisitive slow-travelers who prefer the “unusual,” we did a lot of research and discovered the essence of a…

Fun Things to do in Lagos, Nigeria During Christmastime 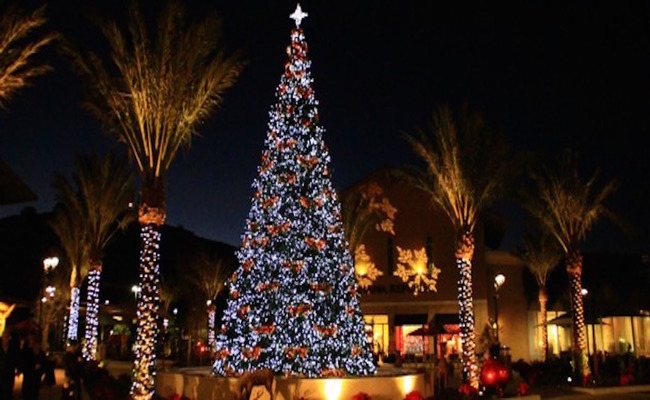 Lagos is the largest Nigerian city and the financial center of a metropolis known for its beautiful beach resorts, boutiques, and nightlife. Also, this is known as a home to the National Museum Lagos consists of cultural artifacts and craftworks.…

Settled by Celtic peoples even before the Romans ruled the peninsula they called Hispania, the capital of today’s autonomous community of Castile and León holds a special place in this country’s history. It was the first capital of…

Giving Thanks for Voluntourism

It's Thanksgiving Day in the USA, and despite all the world's controversies and problems, many pause to reflect on what in their lives they're thankful for, and perhaps, too, the travel-minded a bit on how they can give a little back of their own good fortune the next time they travel.

A cloudless sky, the song of birds carried in the wind laced with the calm sound of waves crashing into each other and scent of the sea filled air. White sands and a turquoise sea that is so clear you can see the fish swimming. Have you ever wondered what paradise would be like? Stop wondering, paradise is a plane ride away in Koh Tao, Thailand. 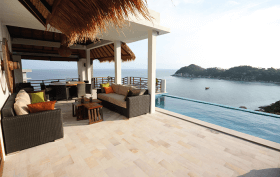 Skiing in Italy‘s fabulous Sella Ronda in the Dolomites recently, I was stunned by the low prices I found for food and drink. In cute little mountain restaurants I paid 1.10€ for coffee, 2€ for soft drinks, and… 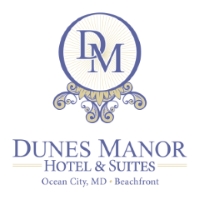 by Mary Gallagher / Photos by Will A. Davis 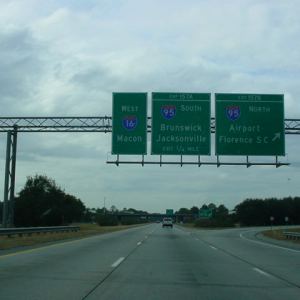 If you've driven up and down a lot of the USA's Interstate 95 between the Northeast and Florida numerous times, how many countless…

Would You Eat This? 17 Foods for Adventurous Travelers 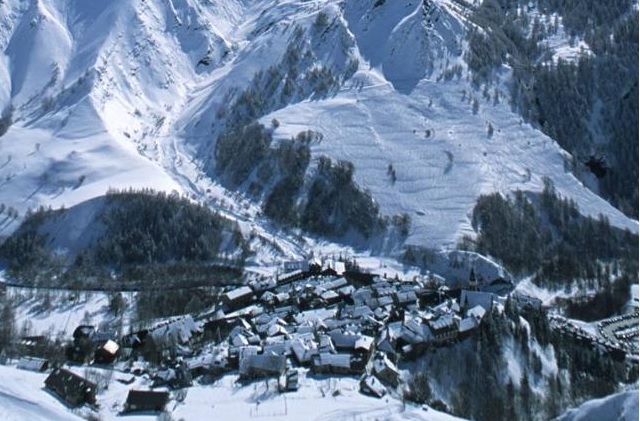 Europe has the ideal combination of tall mountains and lots of snow and that means it has plenty of great skiing destinations come winter.

Of course, you don’t want to waste your time hitting average ski resorts or slopes, we want the best there is. I will share my research on the top European ski resorts and what they offer. In preparation I went… 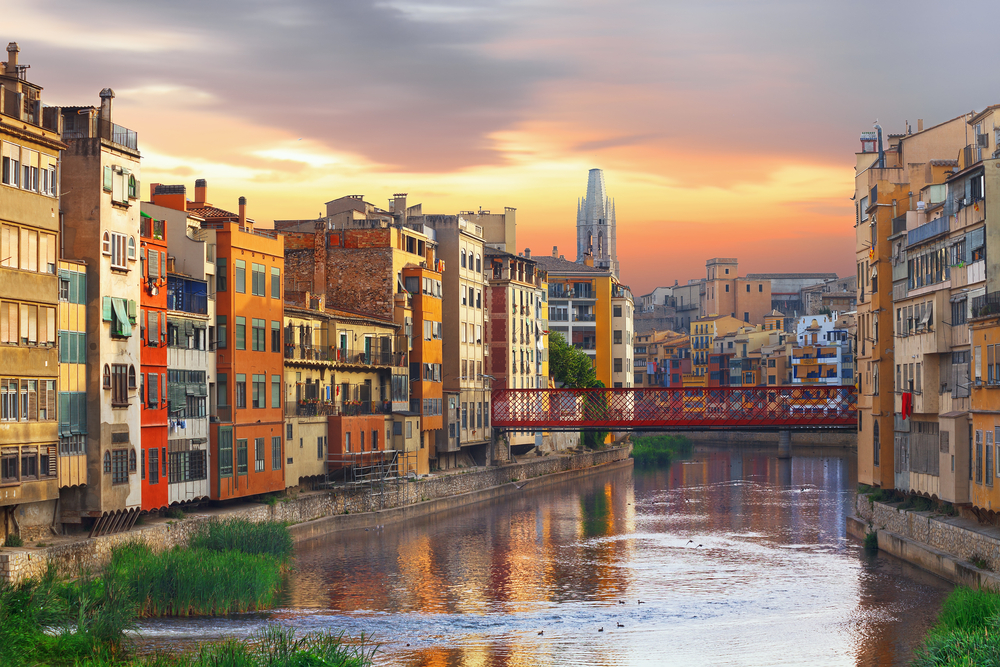 
It is a January morning in Girona, an ancient city of modest size in Catalonia about an hour's drive north of Barcelona. From the window of the Hotel Ultonia, children in uniform can be seen…

Newly opened this past August on Canada Street running through the heart of Lake George Village, Courtyard Lake George represents a community effort to expand this iconic seasonal lakefront retreat into a year round…

When visiting the boisterous city of Salvador da Bahia, besides walking through the Pelourinho district, visiting the monuments and churches of the historical quarter and indulging in the street festivities, you should set aside an hour or two for the largest popular market in the city: the Feira de São…

Growing up in Miami, I always found found our neighbor just to the north a pleasant enough but somewhat nondescript place. Fort Lauderdale‘s main attributes appeared to be some impressive waterways, a decent ocean beach – and of course a rowdy, booze-soaked college scene when it came time…

Soaking It All Up in Bath, England

One of my very first introductions to Great Britain as a youngster was a short but sweet visit to an ancient, elegant city in the bucolic hills of Somerset some 90 minutes by train west from London (closer to three hours if you drive). A smallish, very walkable and… 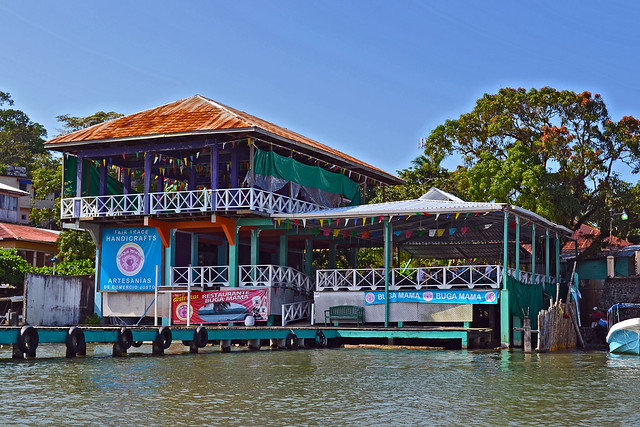 Few public inns in the United States can boast the patriotic pedigree of the Thayer Hotel at West Point, in New York State's Hudson Valley.

We paid a visit to the award winning Thayer Hotel during the holiday season, and felt it especially appropriate to write about this unique hotel on Veterans Day, when we honor the members of the…

Members of the International Food, Wine, and Travel Writers Association (IFWTWA) gathered in the Temecula Valley for their SoCal regional area meeting to showcase two area wineries.  We had lunch and a winery tour at Mount Palomar Winery and we visited Europa Village to learn about the progress of the future Europa Village Wineries, Resort and Spa.…

How to Ensure Notebook Computer Security While on the Road