For many in Brazil, the New Year in Brazil is closely linked to the sea. While many of us in the northern hemisphere celebrate New Year’s Eve warmly clad to shelter ourselves from the cold, Brazil chooses its beaches as the most emblematic place to commemorate this festivity. Every city and every region have their own way of celebrating it but the… 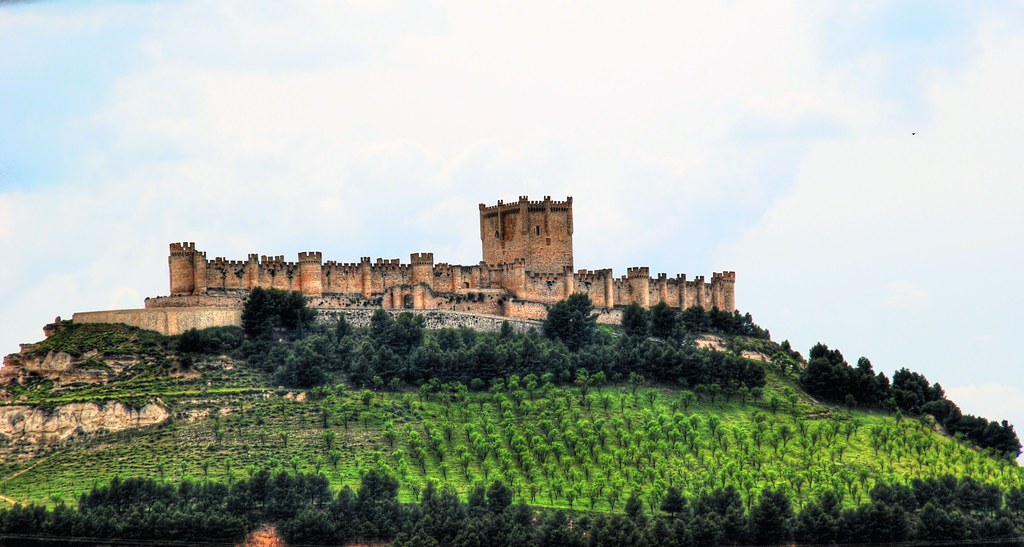 It’s that time of year again: la vendimia, the harvesting of grapes in various parts of Spain, from Jerez to Rioja and Rías Baixas to Penedés. And north of Madrid, winding 115 kilometres (miles) through the heart of the region of Castile-Leon (and of the entire Iberian peninsula, for that matter), the Duero River traces a route through not only some… 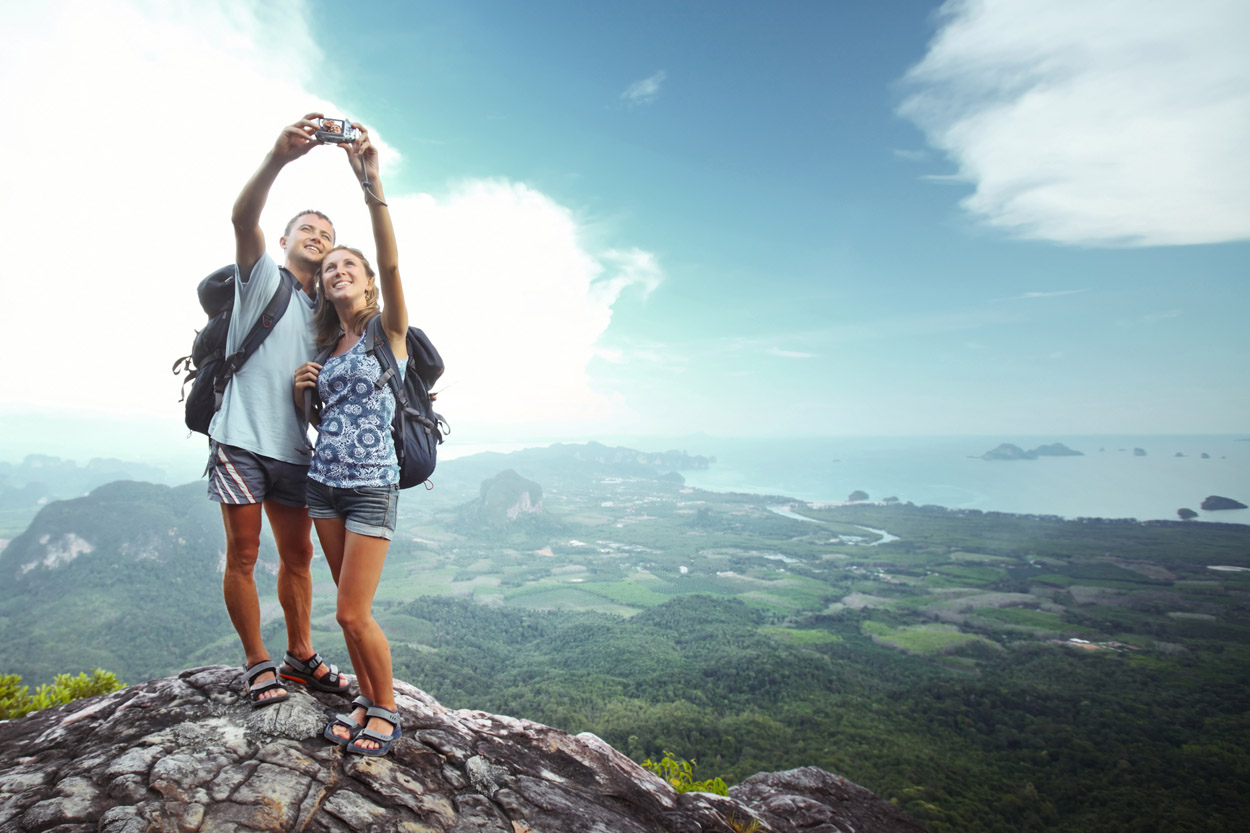 If you want your travel photos to stand out there are a number of tips that you should consider.  Not all of these tips will work for you, but it is best to know about them.

To make your travel pictures stand out you should try something different.  There are certain attractions where everyone does the same thing and you should push the boundaries. …

6 Reasons You Must Visit Sydney At Least Once

Relax on some sun-soaked beaches, dine at award-winning restaurants and admire some shows on your holiday in amazing Sydney, Australia’s most inhabited city. It’s time you take an inspiring trip to the land Down Under, where sandy beaches, wonderful art and stunning attractions are the standard.… The Puget Sound has much more to offer than just Seattle. If you are planning a trip to western Washington, here is a good list of things to see to understand why people fee so fortunate to live in beautiful Washington State and the Pacific Northwest.

Kirkland is a beautiful… 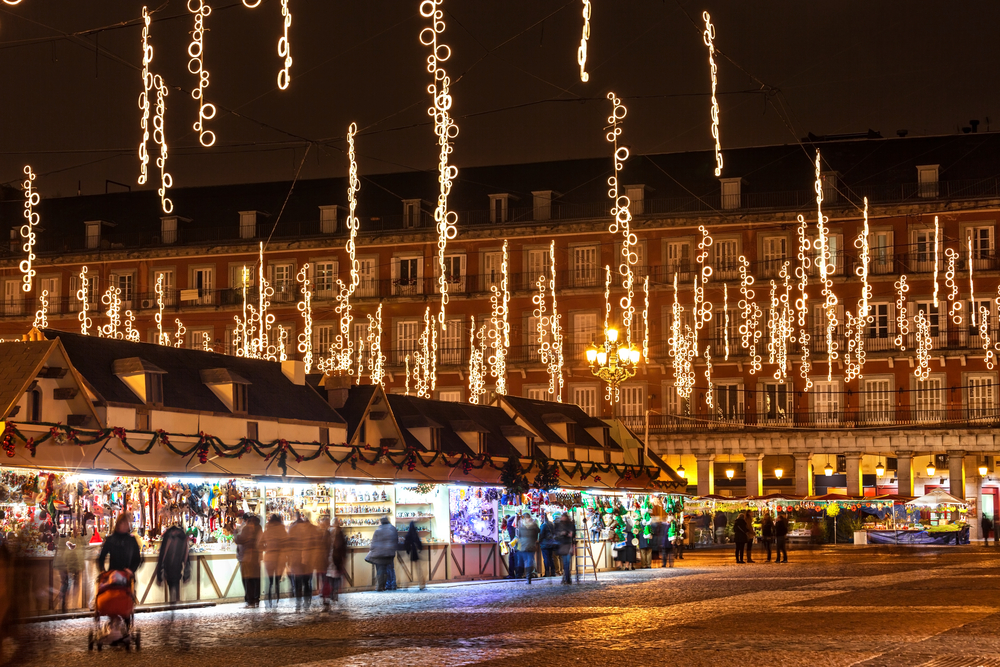 Europe’s cities especially pour on the charm during the Yuletide season, and Spain’s capital is no exception. Here are the top holiday highlights to watch out for!

Starting at the end of November, the bright-luces-big-ciudad thing gets an extra…

Secret Christmas in Vienna - 7 Spots You Wouldn't Have Visited

Christmas markets in Vienna continue to be the hype for most winter travellers. But what if your festive spirit thrives more on off-path revelations and neighbourhood bliss? Here are seven under-the-radar spots that celebrate Christmas in a different way. (For all other local distractions, visit my collection of What to do in Vienna)…

Located north of the Limpopo River in the southern part of Africa, Harare - the capital city of Zimbabwe is a metropolis that has been witnessing a major chunk of tourists from all around the world. Whether you like making the most of nature, relaxing in a spa or shopping, the city of Harare has it all!… 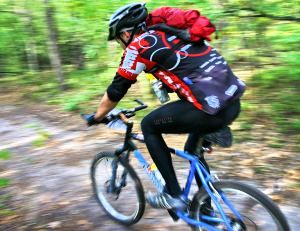 How many cities in Sweden – or for that matter, anywhere in Scandinavia – can you name outside the country’s capital? For many of us, the answer is few if any. And yet, the smaller places like Denmark’s …

Cape Verde is an archipelago in the Atlantic Ocean that thanks to its climate, beaches and landscapes is becoming a first-rate tourist destination.

Boavista is the largest island of the Cape Verde archipelago, originally colonised by Portugal off the coast of Senegal. It is one of the Windward…

Yet another European city tracing its roots back to a settlement of the Roman Empire, the Flanders (Dutch Belgium) city of Antwerpen (Anvers in French) started coming into its own in the late 15th century, and by the 16th…

Vienna Stereotypes: How To Create Your Own Picture Of The City

If you visit Vienna for the first time and are keen to get under its skin you face a challenge: a mountain of 'must-sees' that over the centuries have cemented the rock solid stereotype of the enchanting city of music, cakes and emperors. Should you indulge in it? Or should you smash it by replacing cliched sights with trendy places?

As a native Viennese and frequent traveller back to my hometown, I have had fun doing both: indulging in and smashing Vienna stereotypes. Here is…

5 Top Spots for Paddleboarding and Kayaking in Hawaii 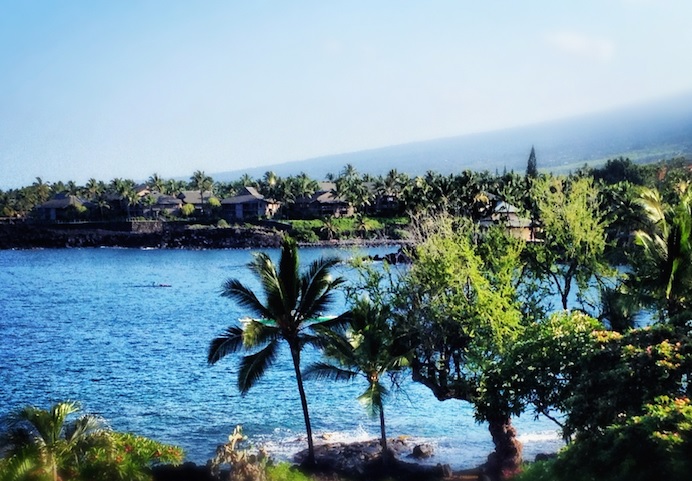 Hawaii is famous for its many beautiful beaches and relaxed atmosphere. It has always been one of the world’s favorite destinations for water sports lovers. The islands there boast of some of the best stands up paddle board locations in the world.

There are so many great paddle board locations to choose from in Hawaii, but here are my favorite spots…

A Closer Look at Spain's Garnacha Wines from Aragon

The Aragon region of Spain is filled with castles, cathedrals, monasteries, and UNESCO World Heritage Sites dotting the Pyrenees foothills, desert plains, fertile deltas, and the bustling city of Zaragoza. In addition to being a major cultural and agricultural powerhouse, Aragon's vineyards are renowned not only for… In the olden days (and even days not so olden), doctors used to prescribe travel to certain climates to patients to cure all manner of ailments. On Lanzarote in the 21st century, Spain has  come up with a volcanic equivalent, also calling out to lovers of beaches and …

Visit Ireland to Have the Most Exciting Time of Your Life

Ireland with its uncommon geological richness and the astonishing diversity has always attracted the visitors all across the globe. It is a country rich with huge green mountains, mind-blowing landscapes, alluring cliffs, and old monumental castle.

8 Great Things to Do in Costa Rican Beach Town Jacó

The Central Pacific coast is one of the top places to visit in Costa Rica, and Jacó Beach is at the center of it all. Here in the home of Hotel Amapola, the water is warm, the sunsets breathtaking, and the surf legendary.

Only 75 minutes from the San Jose international airport, Jacó is one of the best… Vibrant and artistic, Manchester - a major city and metropolitan borough in Greater Manchester, is blessed with a vibe that seems unmatched to any other English city.

When in Manchester, you will forget London for sure, such is the charm of this…

Kabuki Theater in the Mountains of Central Japan Kabuki is a traditional Japanese performing art, registered as an "Intangible Cultural Heritage" by UNESCO. In Gifu Prefecture, part of the Shoryudo, Central region of Japan (http://shoryudo.go-centraljapan.jp/en/index.html), a couple of hours…