From "ancient mysterious " to "modern opening" About China Now

Before came to China, according to the survey, most of the foreigners impression of China mostly "mystery", "old", "ancient eastern", these cognitive mainly come from the country's television, radio, newspapers, magazines and other media, and some books or hearsay of the locals, which is affected by the media coverage is considerable. After the Olympic Games, most foreigners see China especially after the status quo of Beijing, impression happened 360 - degree turn. Modern Olympic venues and the success of the organizations' let foreigners to experience China's great progress. According to the survey, a lot of foreign media, including some hostile media for China, in the reports were in the brilliant and beautiful positive words. In the eyes of many foreigners, Beijing Olympic Games is a nearly perfect show the stage of China. 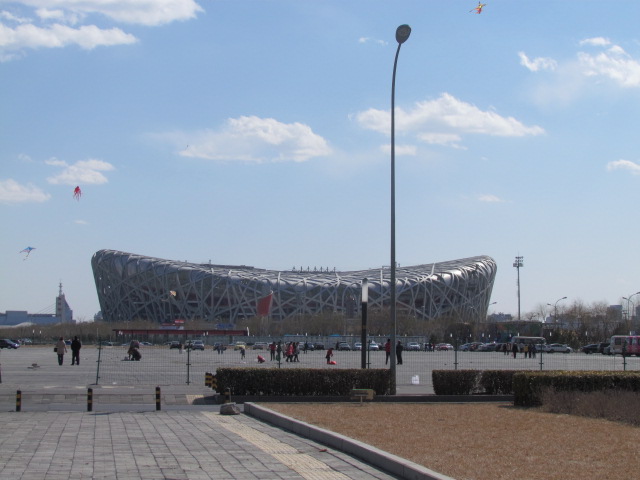 The Beijing Olympic Games has become a mirror reflects national quality. Many foreigners to the Olympic Games volunteer service high marks. Quality for all the citizens of Beijing, the host of the friendliness and warmth, also let a lot of foreign friends feel "beyond imagination", even a bit flattered. Their impression of China and Chinese people, not only from the hardware, also comes from the software, from the human experience.