Austria's Mauthausen concentration camp: because turning away shouldn't be an option 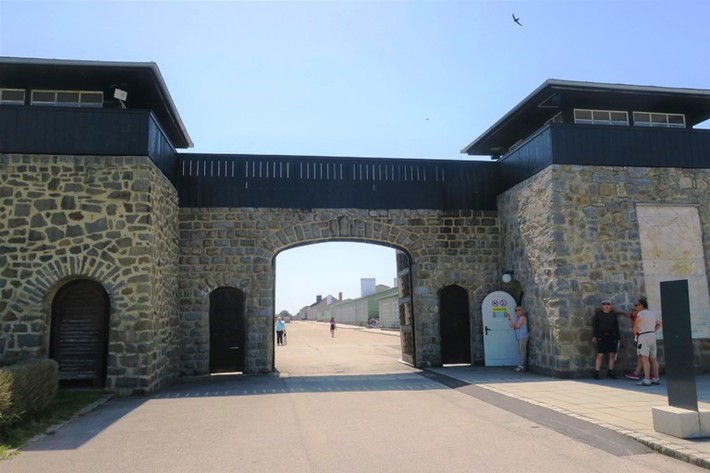 Yes, of course, the four capitals of Central Europe we visited on our Danube River cruise with Grand Circle Tours – Prague, Vienna, Bratislava, and Budapest – were all wrapped in wonder, overwhelmed with their impressive history, expansive promenades and architectural grandeur. But it was an experience near Linz in upper Austria that most impacted me – a visit to the Mauthausen Concentration Camp, one of the first to be built by the Nazis, in 1938, and in 1945 the last to be liberated (below).

By way of a little background, as a teenager I had my first visual exposure to the horrors of the Shoa (aka the Holocaust) in some newsreel depictions of the liberation of some Nazi death camps after the war – the emaciated survivors with their sunken eyes, gaunt bodies and harrowed auras. I remember calling my mother, who had told me of the Holocaust my whole life, and said: “Mom, I finally understand.” Now six decades later, I came to understand even more.