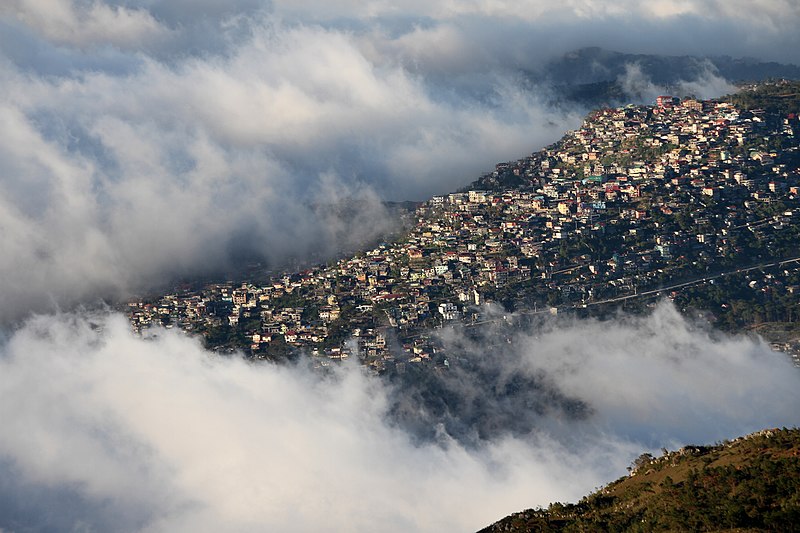 Not for its ambrosial Ube (purple-yam) jam or the warm, English-speaking Igorots (the traditional peoples inhabiting the surrounding region). Not even for the glorious pine trees that hug the city or the smiling sunflowers that romance the hills, Baguio City is most appreciated by Filipinos for its unique personality and its youthful chutzpah (more than 65 percent of its population is under 30). Located in the Cordillera Central mountains of the country's main island Luzon, a bit over three hours' drive north of Manila, this city of some 345,000 (metro area approximately 552,000) was developed by the Philippines' US occupiers starting in 1900 as a "hill station" - a refuge from the steamy tropical heat of summer - and became known as a university city (there are eight institutions of higher learning here) and the "summer capital" of the Philippines. With a number of interesting in-town attractions as well as activities in the surrounding hills and mountains, it makes for a wonderful visit.