Thanks to its innovative projects and programs, Vancouver is considered one of the five most beautiful cities in the world, along with San Francisco, Sydney, Rio de Janeiro and Cape Town.

It also has a great variety of sights both historic and cultural. Of the latter, here are my five favorite museums:

In 1986 there was an exhibition of international World's Fair here, and since then, the grounds have been home to one of the most fascinating museums in the world, Science World. The museum consists of 6 thematic pavilions-galleries. The largest gallery is Eureka – there are expositions that allow people to understand the true nature of light, water and sound. No less interesting is “Hall of Illusion”, where you can see how the lines can be bent depending on certain conditions, and the black and white picture becomes colored. Another pavilion is Body works – here you can put experiments on the human body. 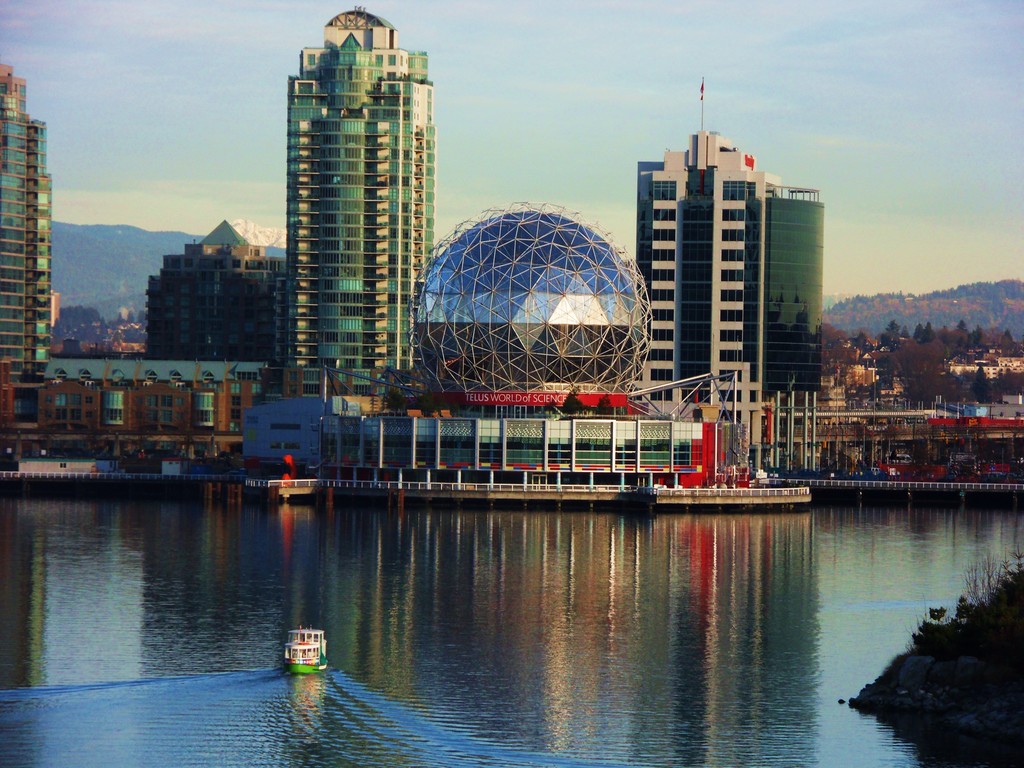 The collection of the Vancouver Maritime Museum has more than 15,000 objects and perfectly illustrates the maritime history not only of Vancouver, but of all British Columbia and Northern Canada. The museum presents a variety of models of various vessels, including historical, navigation equipment, instruments, maps, drawings, sketches, shapes and much more. There is an entertaining children's Discovery Center. This Museum attracts many tourists, because here, for example, a real full-sized ship is stored. BC Golf Museum and Hall of Fame

It was established in 1987 by a team of volunteers to preserve the history of golf development and the famous athletes of the province. Today the museum boasts a collection that has no equal in Canada. The museum contains information about the history of the game since its inception in Europe until today. A fairly large library is available for visitors to learn about famous golf clubs and courses on learning the game, biographies of famous athletes and tournament records. In 2001, there was created the Hall of Fame also, where the most outstanding golfers are immortalized.

The founder of the unusual museum Exotic World was Alexander Lamb. Neverthees, the owners of the priceless collection were husband and wife - Harold and Barbara Morgan, who for 45 years in the winter period traveled to different countries. After the death of her husband, Barbara sold their collection. Among the exhibits of the museum, there are both photos of primitive tribes, various masks, dolls, letters, maps and many others things. Moreover, the mini-museum also holds boxes with the ashes of its ex-owners.

Museum of Anthropology at UBC

Anthropological museum is situated on the territory of the University of British Columbia. Today it has a unique collection, both in quantity and composition, which is the best on in its sphere. Currently, there are 36 thousand items of ethnographic exhibits and 535 thousand archeological exhibits, but only 10 thousand items are in permanent exposition. A very special place in the museum is devoted to the collection of the cultural heritage of the Eskimos, various Indian tribes living on Canada's north-west coast. 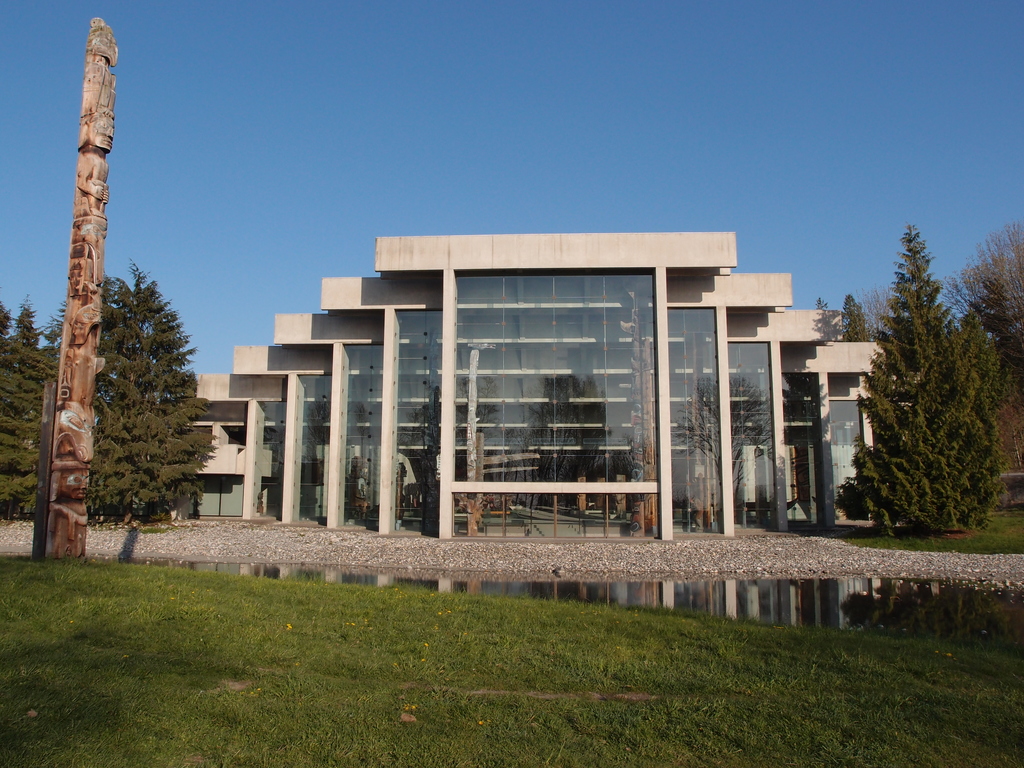 Discover the pearl of Canada and do not forget to buy home a maple syrup! Moving around Canada is the best on wheels – rent a car at Vancouver airport.