The annual Hamptons International Film Festival (HIFF) returns for its 29th year from Oct 7–13, 2021 with a wide selection of in-person screenings and various events. 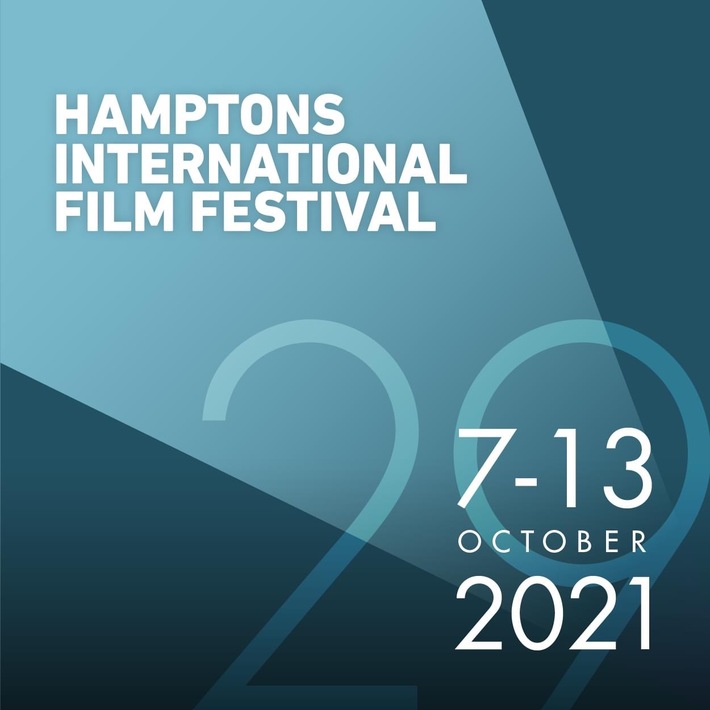 29th Festival to Close on Oct 13th with Wes Anderson’s THE FRENCH DISPATCH.

Additional Spotlight Selections Include CYRANO, THE LOST DAUGHTER, PARALLEL MOTHERS, PASSING, THE POWER OF THE DOG.

For details about this year’s Film Festival, please visit: