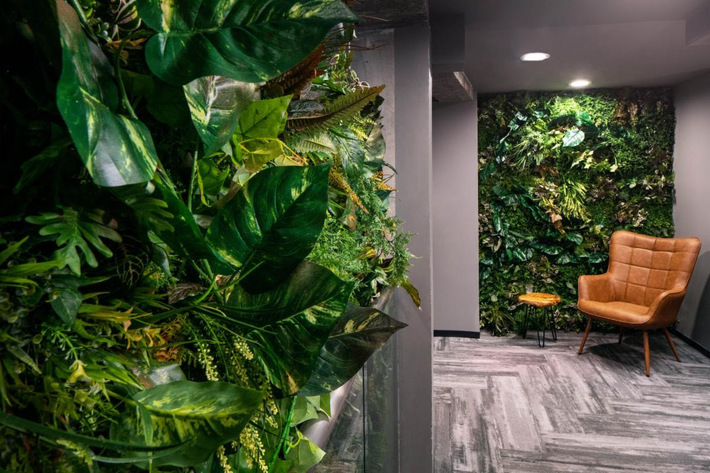 The New York City outpost includes 92 rooms and suites; an authentic Japanese restaurant, Gosuke; and an animatronic T-Rex in its lobby (top) to welcome guests, a signature feature of Henn na Hotels. 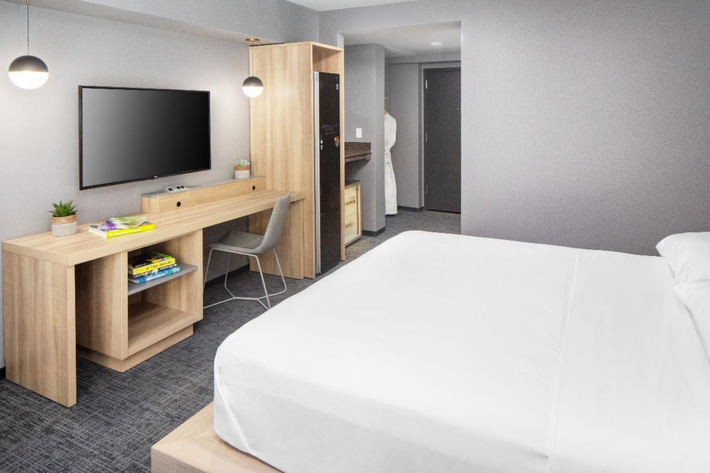 They also feature LG Styler Closets – a unique convenience that steams and refreshes clothing, minimizing the need for dry cleaning. Suites also include deep-soaking tubs and a private balcony. A must-have for any Japanese hotel, all guest bathrooms feature Toto Washlets.

The new Gosuke restaurant is located on Henn na New York’s first floor and offers Japanese breakfast, lunch, and dinner seven days a week. Helmed by Executive Chef Isami Nagai, Gosuke will feature fresh sushi and sashimi menus, along with authentic Japanese fare, accompanied by an array of sake and Japanese beer. Chef Isami Nagai has 35 years of experience overseeing the menus and kitchens in some of the best Japanese restaurants in Tokyo and New York City. He has previously owned Go Restaurant and Isona in the East Village. For more information, please visit gosukerestaurant.com.

The Henn na Hotels brand is known for pioneering “robot hotels” in Japan, where animatronic hosts undertake basic hotel functions like the check-in and check-out of guests and luggage storage. While Henn na New York incorporates the brand’s unique identity through an animated five-foot robotic T-Rex that welcomes visitors in the lobby, live guest service agents will oversee its front desk and other guest services.

The new Henn na New York is located on the convergence of some of the city’s most dynamic neighborhoods, with easy access to the Garment District, Hudson Yards and the High Line Park, Midtown Manhattan, and the transportation hub at Pennsylvania Station. 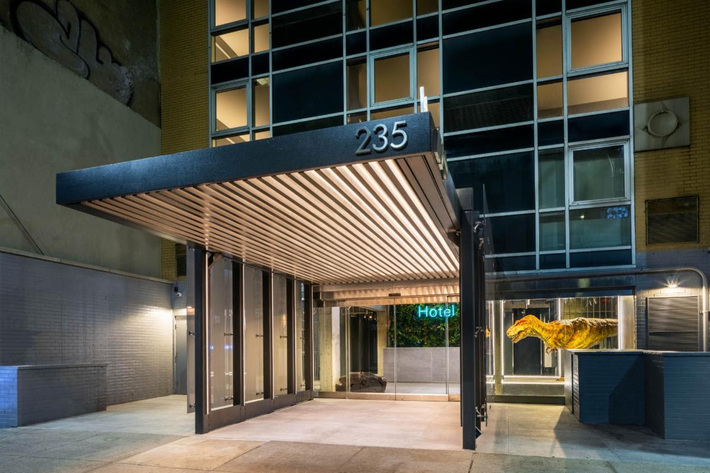 Excitement meets comfort at Henn na Hotels’ with more than 20 locations in Japan and now one in New York City. Leveraging state-of-the-art technology, Henn na Hotels are the first in the world to be staffed by robots. At the front desk of all of its hotels, multi-lingual robots greet guests, offering both check-in and check-out service with ease and convenience, while in the cloakroom, a robotic arm seamlessly assists with luggage storage. Mechanic yet somehow human, these fun moments with robots enthrall, entertain, and provide an unforgettable hospitality experience.