3 Places to See and 2 Places to Eat in Lucknow, India There is an undeniable truth in the saying ‘Muskuraiye aap Lucknow mein hai...’

The City Of Nawabs has an irresistible charm which will instantly warm your heart and put a smile on your face. Lucknow has a rich history with several beautiful monuments telling tales of a golden era. The Awadhi capital is also famous for its mouth-watering cuisine.

In this list, let us explore the must-see sights and must-try jaunts of the city. 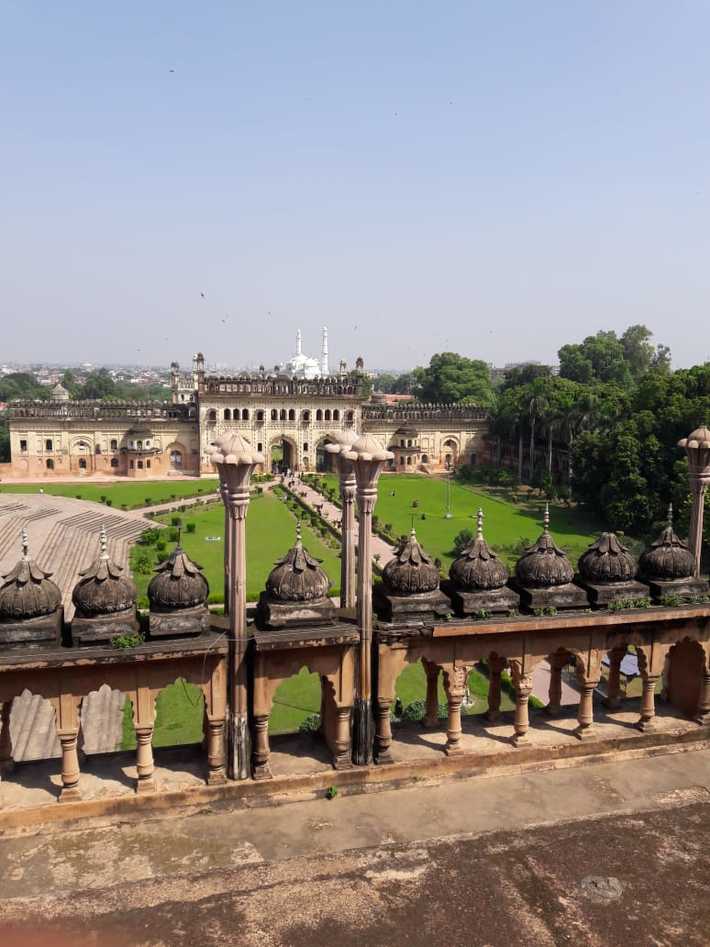 If you’re in Lucknow and have time to visit one place only, make sure you pick the Bara Imambara. It was built in 1784 by Asaf-ud-Daula,the fourth Nawab of Awadh. The massive complex housesseveral courtyards, the Asfi Mosque, a 200-foot-deep step well, and the widely-popular Bhul Bhulaiya.The arch over the central hall of the Bara Imambara is over 15 meters tall and spreads across 800 square meters, standing tall to this day without any support beams or pillars. But of course the main attraction here is the incredibly built architectural maze of Bhul Bhulaiya, located on the upper floor of the monument. There are said to be 489 identical doorways, interconnecting numerous passages to each other. From the top, you can enjoy a stunning panoramic view of the city. Located right in the heart of the main city, the British Residency is a group of residential buildings which served as the headquarters for the generals of the British East India Company.During the 1857 Sepoy Mutiny, the Residency served as a refuge for approximately 3000 British inhabitants. The walls of this architectural ruins are still marked by bullets and cannon balls.Surrounded by beautiful green lawns and flowerbeds, it is now a popular tourist attraction. There is a museum in the main building and a Light and Sound show is hosted every evening. This intricately carved beautiful monument is synonymous with the image of Lucknow. The impressive gate was built by NawabAsaf-ud-Daula in 1784when there was a famine in the kingdom. He commissioned the job as a means to provide employment and wages to his people. This sixty feet tall structure is believed to have been inspired by the Bab-i-Humayun Gateway in Turkey. Adorned with beautifully carved flowers and designs, the Rumi Darwazais a grand example of Awadhi architecture. 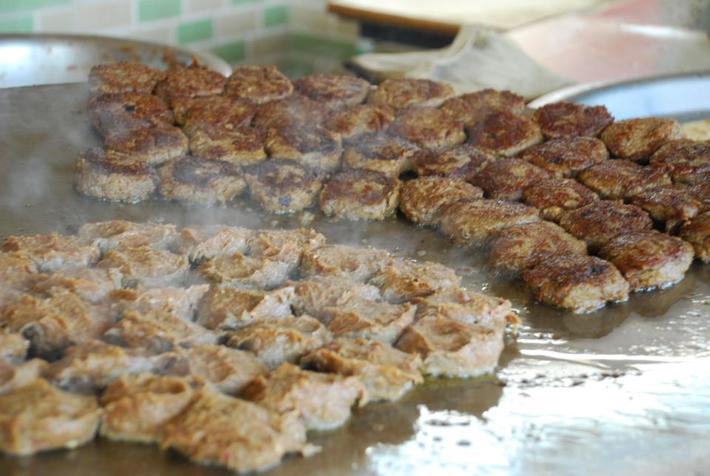 A trip to Lucknow is incomplete without feasting on its sumptuous local delicacies. From mouth-melting kebabs to richly cooked mutton gravy, Lucknow is truly a paradise for meat lovers. TundayKebabi is one of the oldest and most popular restaurants in Lucknow. The Chowk outlet serves only beef kebabs, while the Aminabad outlet serves both mutton and beef kebabs. Feast on a delicious platter of soft and tender Galawti Kebabs with UltaTawaParatha and experience the epitome of Lucknowi cuisine. 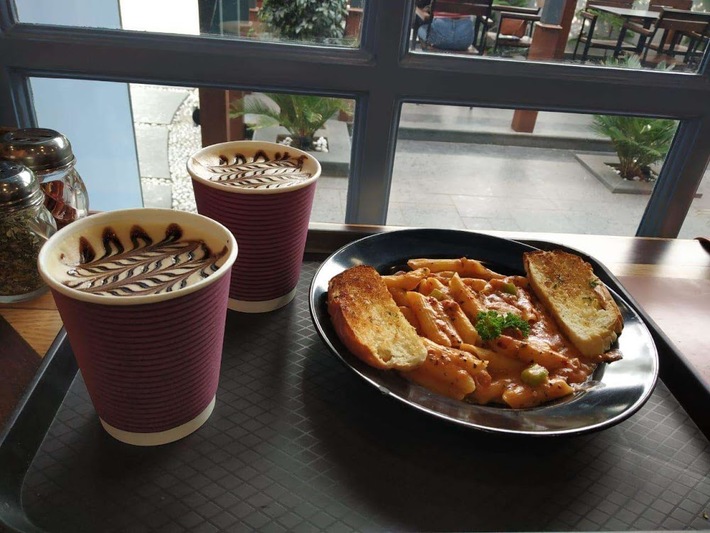 If you have a sweet tooth, The Hazelnut Factory – THF is a must-try place for you. Indulge yourself in all the sinful delicacies of delightful desserts. It is one of the best bakeries in the city. THF has two outlets in Gomti Nagarand Nirala Nagar respectively. Decorated as a bright and cosy café, the store offers a wide variety of cakes, pastries, brownies and milkshakes, as well as sandwiches, pizza, pasta, burger, and more. Their chocolate brownies are a work of art; so good and fudgy that you cannot have just one piece.