Some of my deepest understandings of place, my most intense sense of "being" somewhere come neither from actually being there, nor from reading a travel book about the destination.

They come from a novel or short story which, because they set out to tell a story and not to describe a location, actually create a powerful sense of time and place.

It’s the menu, not the restaurant It’s the menu, not the restaurant

It’s not the Groupon or the Social Living coupon that drives the hungry to a restaurant.

It isn’t even the restaurant itself, says…

Stand-up Paddle Boarding: YOLO (You Only Live Once) We remember being told about YOLO (You Only Live Once) Stand-Up Paddle Boarding on a random trip to the Beaches of Walton, on the Florida panhandle.

A couple of beach-fit, broad-smiled  guys and ladies were balancing beautifully on small, colorful  board in a wide stream, polling themselves forward with skill, balance and great fun. They introduced us to…

When Did Travel Become a Commodity? When did it stop being an experience and more of a package, a deal, a search result?

Travel has turned into an obsession for the cheapest airfare, cheapest hotel room and pretty much the lowest, cheapest  cost for anything and every thing related to travel.

Wasn't so long ago that airlines, the most "commodified" of the travel… How do action-less, people-less, laughter-less, romance-less, love-less  videos emotionally engage and move us? Move us to book or buy?

VFLeonardo is an acknowledged leader in the art of visual storytelling, promoting their services to the travel industry and beyond. Turning the mundane,  frustrating  experience of booking a hotel online into a fun moment, is an act of legerdemain that only Booking.com is probably able to pull off.

Take a look at their YouTube commercial to see what I mean. It’s… That is, if your goal is to acquire customers, and not just share the…

Flight Attendants Get No Respect. But Can They Do Their Jobs? Wanted: Someone to push heavy carts along a narrow aisle dispensing drinks, cookies and conversation, with a smile.

Applicant must be able to evacuate a plane, determine, behind closed curtains, what passengers are most likely to help in an emergency and wonder about the little girl flying alone, sitting next to that suspicious man.

The Art of Packing for Non-Frequent (and Frequent) Travelers OK, for those who travel a lot, you probably have the packing game down to a science. A routine. You know what to take, how much to take and how to pack it.

Maybe you can skip this article.

But, if images of jumping on your suitcase as your partner quickly snaps the locks shut, or sitting on the thing while you’re doubled over tying the straps is… It wasn’t so long ago that all hotels pretty much looked alike.

Just another pretty face, or not so pretty.

There were some differences in the design of a luxury lobby and bar, versus, say  the lobby and bar of a moderate-priced hotel chain. No one would confuse a Four Seasons with a Best Western. 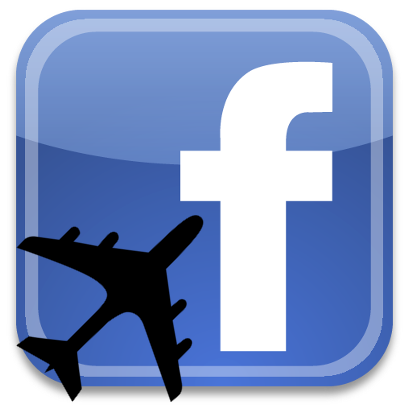 If you’re looking for a sales job in travel, now might be the time to approach Facebook.

The giant social media site is on a mission to elbow its way further into the travel space and has been reorganizing its sales force.

It’s pretty amazing that Pinterest is valued at 3.8 billion dollars, even though it has no revenue.  But that hasn’t stopped the popular image-driven site from expanding its reach into travel.

The company, started in 2009, has more traffic from its mobile applications than its website, and co- founder Evan Sharp went so far as to say Pinterest is "probably the last big website...the last start up to become high-profile on the web.” 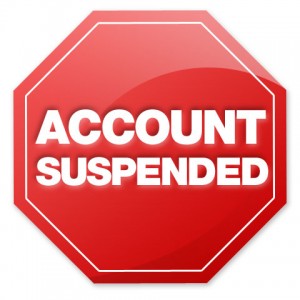 So it begins innocently enough.

Error Message: “There was an error sending…please select the Social Network and try again.”

Then it slowly dawns on… Too much visual information and not enough solid, reliable , trustworthy facts?

Not enough education and awareness building by luxury travel marketers?

Misidentification of the luxury traveler?

You'd think that the "rich and famous" would naturally be drawn to top hotel brands, names synonymous with luxury like the Ritz-Carlton… The steady drumbeat of the daily report fascinated me: I wanted to know why these followers came on board or…

Death by Too Many Reviews: When is Enough Enough? Reviews do matter. A report by SAS noted that positive reviews (less so TripAdvisor-based rank and brand), followed by lower price were the most important influencers of choice. 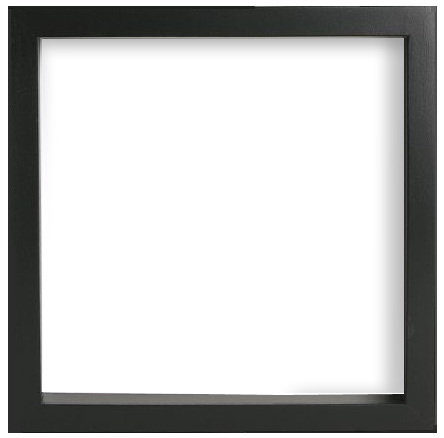 We hear that travelers looking to book will be compelled to do so by rich images that tell the kind of story we want to buy into.

But the visuals we typically see are sterile and empty.…

Are Travel Marketers Wasting Their Time on Social Media? How surprising is this: In the second half of last year, fewer that 1% of visitors arrived at a hotel or travel booking site, "via a social media link or a link shared by by a friend. So reports Hotelmarketing.com… 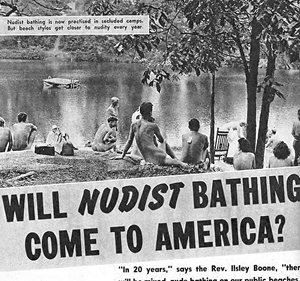 There are 270 clubs and resorts in the United States, Canada, Mexico offering clothes free vacations of all kinds. And the American Association for Nude Recreation reports 213,000 members spending 400 million plus bucks on nude vacations. It's a global industry.

The Florida-based site is… 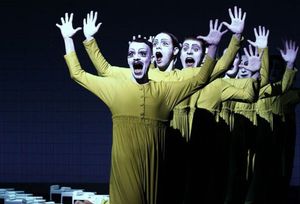 Certainly this is not to say that powerhouse, dedicated review sites like Yelp and TripAdvisor will soon be obsolete, or redundant. But as travelers increasingly use ratings and reviews less to research a trip ( or product/service), and more to actually buying, the importance of broad-based, dedicated rating sites may be declining. …