Music on the Elvis Trail in Memphis and Nashville 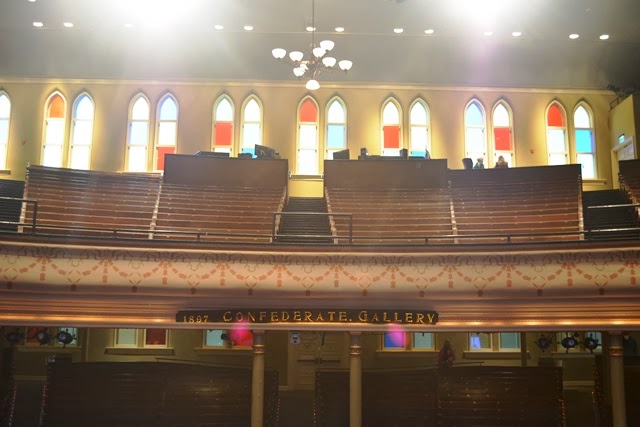 The theme is music. The place is Tennessee. The goal, to see as much of it live as possible.

Starting in Memphis and following the ghost of Elvis throughout his life and musical career, our latest batch of reporting takes us on a grand tour of the musical cities of Tennessee.  Memphis for blues and rock 'n roll; Nashville for country. 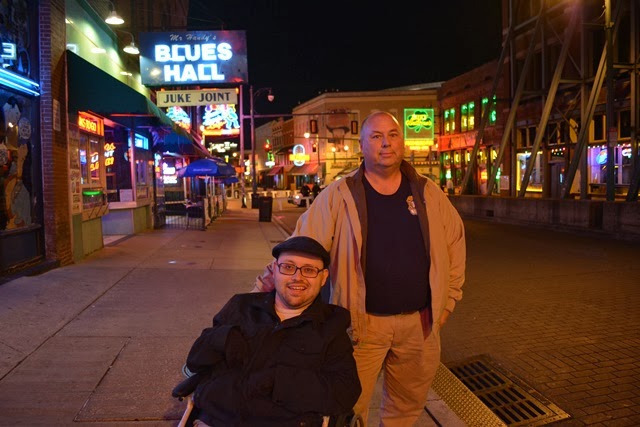 We had no preconcieved notions of what we would find or who we would meet along the way...just two weeks of exploration in these two locations. It wasn't alway easy, in fact a nasty virus we contracted on the first day in Tupelo laid all of us low at various times and the mostly freezing temperature didn't help that at all either, but we soldiered on for a rich tapestry of history to go along with our music.

From the smallest of pleasures, such as meeting Ernest Tubbs' front man playing guitar in the back of a record shop, to the grand, like navigating the lobbies of one of the biggest and audacious hotels in the world, it was a distillation of the story of this area where you'll find world-class musicians playing for tips on the sidewalks alongside some of the biggest shrines to music known to exist.

So what is our take? Here's some quick points...

Memphis or Nashville? Memphis in a heartbeat, although Music City is not to be missed. 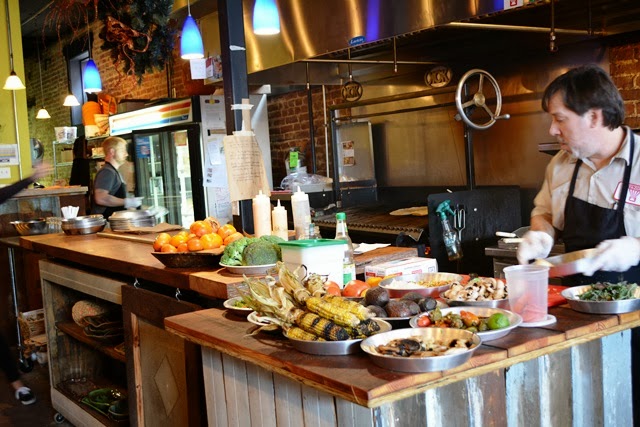 Best food along the way? Kermit's Outlaw Kitchen in Tupelo; The Rendezvous in Memphis; 55 South in Franklin; and Merchants in Nashville. 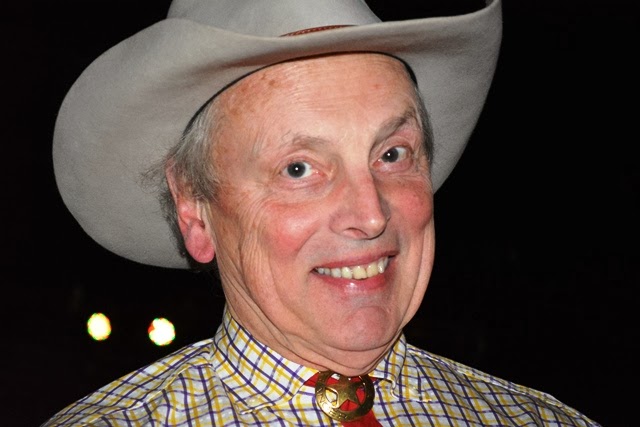 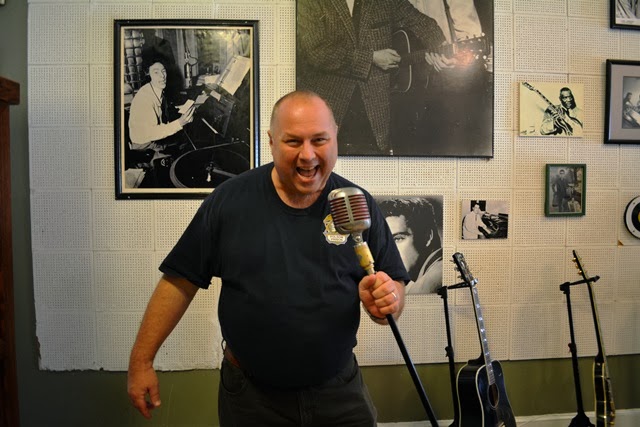 Bucket list items accomplished? Sun Studios, Lorraine Motel, Seeing the Grand Ole Opry at the Ryman, Graceland, hanging out with the musicians on Beale Street...with Sun Studios being the best of the bunch.

Most overrated attraction? Spending a night in the Heartbreak Hotel at Graceland. It was a heartbreak...

Missed opportunity? Missing Andrew Jackson's home, The Hermitage, because it closed early the day we went.

Best hotel we stated at? Springhill Suites in downtown Memphis.

Would we go back again? Absolutely but in a warmer season, please. 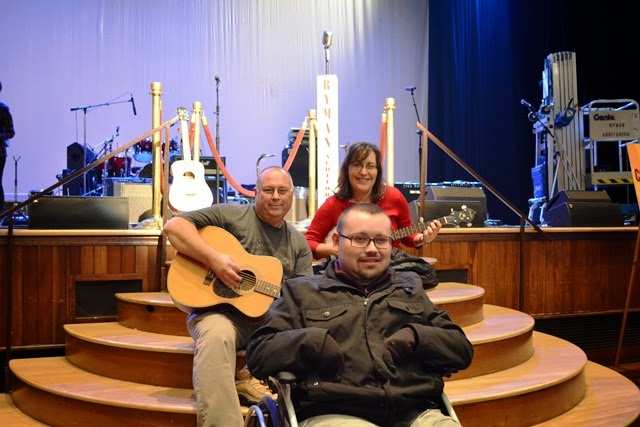 You can get the whole grand Tennessee Tour experience now at The World on Wheels, along with our new video, The Gaylord Expedition (a slightly tongue-in-cheek, "Blair Witch" kind of experience), where we undertake a massive journey to extract ourselve from the lobby of one of the world's largest hotels.  It's all at the link below.