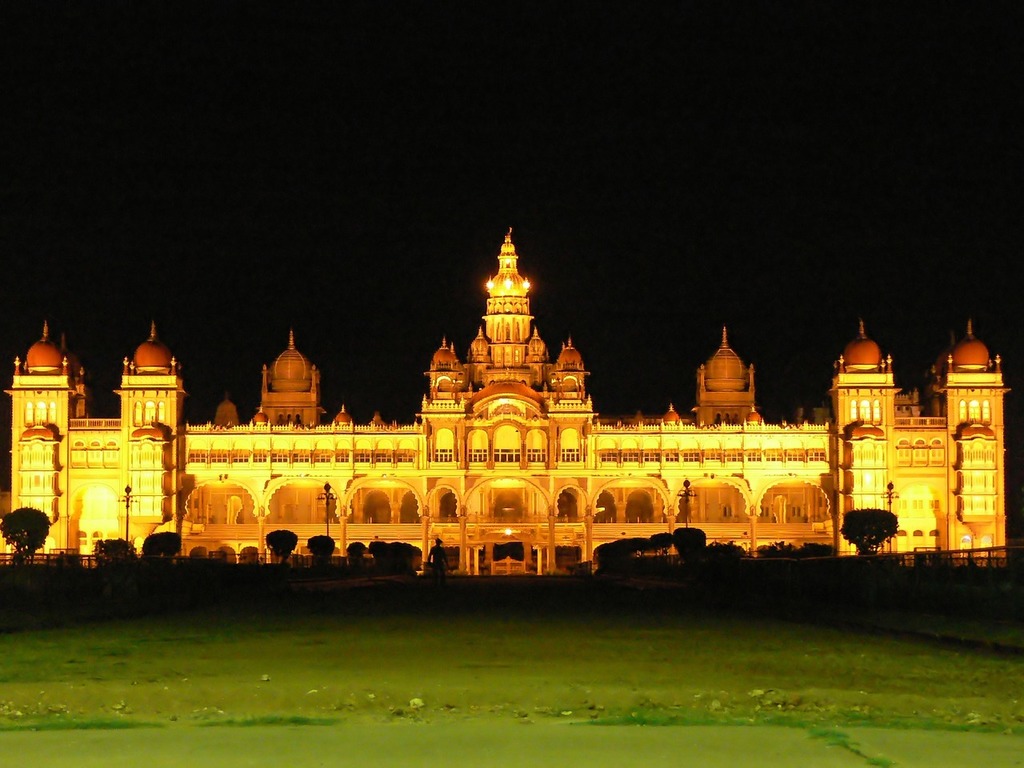 Mysore, a majestic city with its sparkling regal legacy and charming scenic views, is one of the most visited places in southern India. Located 152 Km from Bangalore, it's also known as Ashtanga City because of the top yoga masters who reside here. Some of the key elements that make this place worth visiting are its rich cultural heritage, multifaceted diversity, and marvellous architecture. Mysore is a cosmopolitan city where people practising different faiths live together peacefully. It attracts a large number of tourists because of its beautiful palaces, art galleries, museums, and its rich heritage.

One of the leading attractions among tourists is Mysore Palace. Originally built by Yaduraya Wodeyar and rebuilt several times, the three-storey structure is a beautiful amalgamation of Indo-Saracenic, neoclassical, Indo-Islamic, and Gothic architecture. This palace glitters between 7 pm to 7.45 pm on Sundays and Holidays with the help of the 97,000 light bulbs which are all lit at once. Interestingly, The Mysore Palace receives India's highest number of tourists - even more than Taj Mahal. Lalitha Mahal Palace is a royal double-storied heritage building constructed on a ridge at the feet of Chamundi Hill. This palace is now a hotel and rooms can be booked for as little as Rs 6,000. 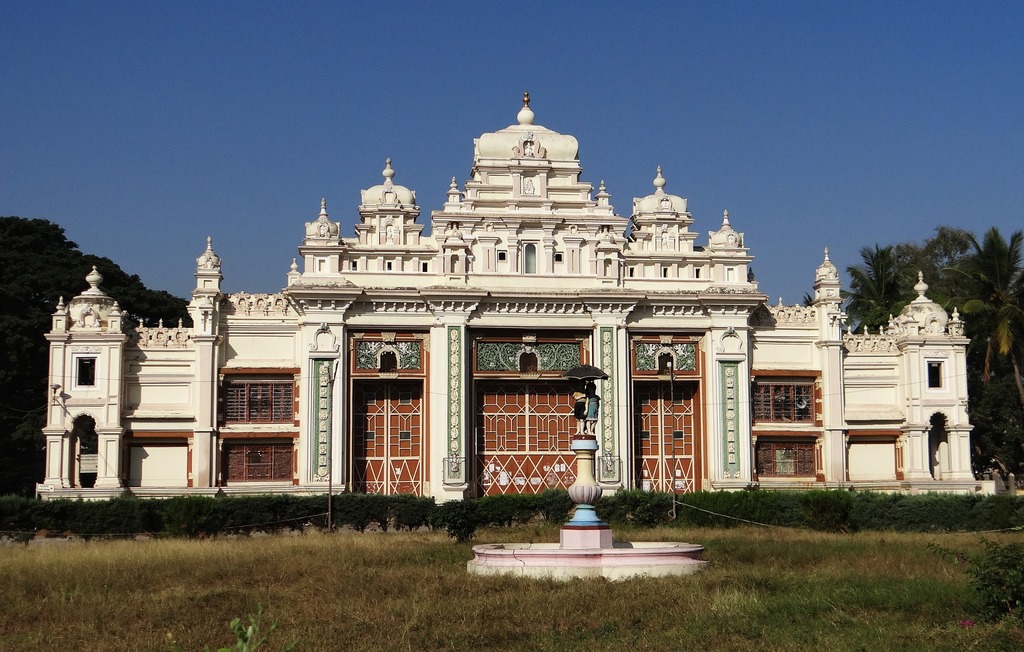 Jaganmohan Palace, one of the seven palaces of the royal city of Mysore is stunning and attractive in its own way. It has now been converted into an art gallery and a function hall. With eye-catching interiors and exteriors, this place will leave you awestruck. Crawford Hall, now known as the Mysore University is a royal 1947 building and a must visit spot in Mysore. The Regional Museum of Natural History is yet another attraction in Mysore that gives tourists a chance to experience and understand nature through audio-visual aids, models, etc. Folk Art Museum is said to be one of the most visited tourist spots mainly due to its extensive collection which includes a variety of items such as puppets, toys, carved figures, and models. 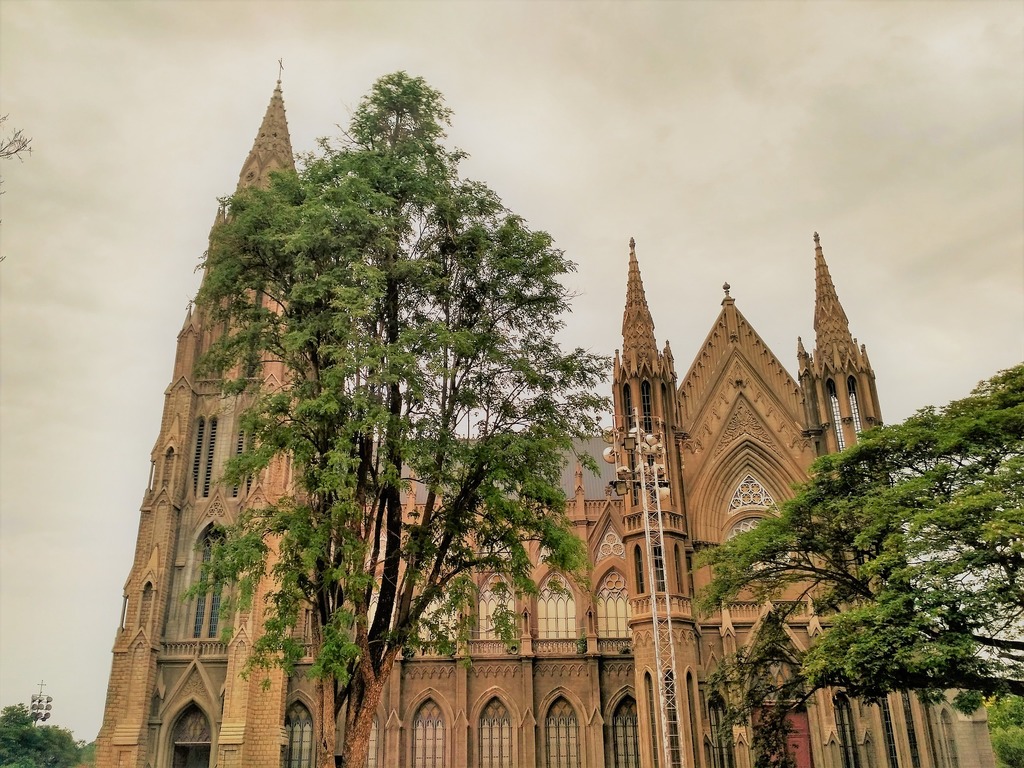 Apart from the places as mentioned earlier, there are other royal buildings and heritage sites such as like Chittaranjan Palace, Jayalakshmi Vilas Palace, Hardwick High School, St Philomena's Cathedral and D. Banumaiah's Post-Graduation College that can be visited. It is recommended that you visit the museums and art galleries which will give you a real insight into the heritage of Mysore. A trip to Mysore cannot be completed without exploring the KSIC Mysore Silk Factory. Apart from silk saris, this store and factory features a range of ethnic wear, ties, handkerchiefs, and tailor made items.

Mysore experiences a pleasant climate round the year, but October-February is the best time to visit since you can witness the Dushera celebrations. The Bangalore International Airport is nearest to Mysore at about 170 Km. Roads leading to Mysore are well-maintained, and the ride is comfortable. There’s also a lot ot explore on the way, so we recommend booking a Bangalore to Mysore cab. You’ll also be able to explore the city at your own pace when you book a cab to get around. You can also take a direct train or one of the several connecting trains available from Bangalore. Pre-paid rickshaws and cars on rent are the easiest way to explore the magnificent city of Mysore. Happy vacationing!