Are you connected to the tourism/travel/hospitality industries or travel media in any way? If so, please specify how (kindly include any relevant company names/Web sites!).
Together with my wife Myrna Katz Frommer, I am a travel writer for various sites.
The massive body of work by the Frommers on premier hotels,restaurants, services and Jewish culture and heritage is picked up by search engines - -like Google, AOL, Yahoo, Bing and are referenced by many Internet sites such as JamesBeard.org that refer back to the Original article. All social media carries the work of the prolific Frommers.
Hosting hotels, resorts and restaurants frequently use the work of the Frommers in their marketing and publicity efforts.

A wife and husband team who successfully bridge the worlds of popular culture and traditional scholarship, the Frommer are co-authors of the critically acclaimed interactive oral histories It Happened in the Catskills, It Happened in Brooklyn, It Happened in Manhattan, It Happened on Broadway, Growing Up Jewish in America and It Happened In Miamia
Tthey teach what they practice as professors at Dartmouth College where in 2016, they celebrated their first 20 years in the MALS program.

What destinations are you most interested in learning about?
All

Shula’s & Hilton Naples, Florida: A Home Away From Home

It had been a little more than a year since we'd been at the Hilton-Naples. The weather was warmer then, welcoming enough to spend the bulk of an afternoon in the broad spread of a larger neighboring property, taking in the expanse of a huge swimming pool, surrounded by chaise-lounges and drinking the tropical concoctions served by waiters balancing trays of tropical drinks and hors oeuvres.

But already we could tell this stay would be different. The expansive lobby area of the Hilton, for one thing, seemed more inviting than last we saw it. Walls were brighter, the result of fresh coats of cream-colored paint; sizable arches -- simple in structure yet marked by Moorish design-- seemed to be gateways to different areas. But it was still welcoming cream-colored shades and sizable arches leading guests from one area to another.
We learned early on in our stay that a completion of comprehensive renovation was completed in January 2016. Modern design updates, all types of renovations. brand new furnishings and lobby enhancements, intelligent and intriguing guest room makeovers were all part of the refurbishment that transformed the look and feel of what already been a prime property now into something that was prime plus.

To top all of the enhancement, all guests at Hilton Naples guests are treated to complimentary wireless high-speed Internet access and free on-site parking.

All this being said, the crown jewel of the Hilton Naples remains Shula’s:

Looked over and so capably managed by Tom Donahue, Shula’s is the place to be when one is in Naples.

Immaculate, serviced by an attentive and highly honed in staff, Shula’s feels immediately like a home away from home. The feeling remains throughout the meal with every one of your needs ably taken care of. Special kudos go to Nate Wagner, server par excellence, who is intelligent, caring, knows his way around the menu ,the bar and shares his great knowledge with diners.

The menu has many options (see below) and whether you are there for breakfast, lunch dinner, as lots of guests are, food is fresh, carefully prepared and delivered on time and tastefully to the table.

The man behind this vast, winning and wonderful Shula’s enterprise is Tom Donahue, steak house General Manager. He takes pride in the international staff, the work force that speaks many languages, the effort they put forth.  His management style is hands on and at the same time laid back – two difficult things to multitask, but Tom is a master of being both. That is just one of the reasons why under the affable Donahue’s efforts, Shula’s has earned recognition as the “Best Steak House in Southwest Florida”

The other part of the team who deserves much credit is one who oversees all things culinary at Shula’s (and also the Hilton Naples hotel’s in-room dining, banquet and meeting facilities -- Cesar Fernandez.

Shula’s has won many prestigious awards with Fernandez at the helm. Inventive, original, completely involved in all aspects of his “kitchen” and dining rooms, the upbeat chef has an impressive resume that includes many four and five diamond rated properties in Florida and Puerto Rico.

With all that it has going for it, with the most capable people running the entire operation, Shula’s & Hilton Naples, Florida: A Home Away From Home, is truly the place to put on your list.

We have been in our long travel writing career at many fine properties and dined in superb restaurants. This Florida gem of gems ranks right up there with the best of them.

The Frommers are professors of oral history in the Masters of Arts in Liberal Studies program at Dartmouth College. They are also prolific travel writers whose articles on national and international destinations and Jewish communities around the world have appeared in outlets including The New York Times, Newsday, New York Daily News, Los Angeles Times, Redbook, Haaretz, The Forward, Golf Digest, International Herald Tribune, USA Today, The Washington Post, The Sporting News, and Men’s Health. Accomplished and charismatic public speakers, the Frommers have spoken before live audiences and on the media throughout the United States lecturing on their books and travel experiences. An hour south of Pamplona where Ernest Hemingway famously (and tens of thousands after him) ran with the bulls, Tudela, the second largest city in the region of Navarre after Pamplona, is a metropolis of many distinctions, not least among them a Jewish history of majestic proportions. It was home to some of the most renowned figures in Sephardic literature and…

Tunisian Jews on the French Riviera:

We first met Claudine a Thursday afternoon in October in a kosher butcher shop in Cannes. A kashruth sign in a store window in the old section of town had caught our attention. Although we knew there is a sizable Jewish population on the French Riviera, the Hebrew lettering somehow came as a surprise. It led… 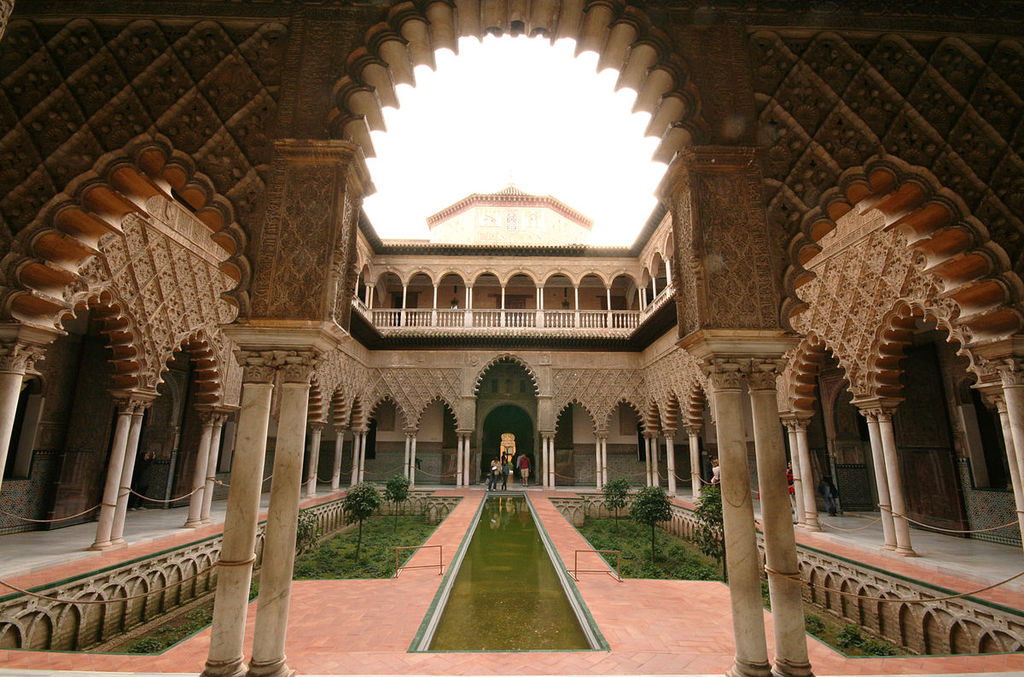 
In spring, they say, the fragrance of orange blossoms is so intoxicating you are likely to swoon. We will have to come back. It was early…

“I am basically a finance professional,” said Arun Nanda, founder of Club Mahindra Holidays, a collection of nearly 50 family-oriented properties throughout India as well as four internationally, in Austria, Dubai, Malaysia, and Thailand). We had met Arun, (who is also one of the principals of automobile manufacturing and tractor sales company Mahindra and…

Harvey, welcome to Tripatini, the Web's smartest travel/food community and blog! On Tripatini, you can mingle with travelers and top travel experts alike, so everybody learns how to travel better and smarter. A few tips to get you rolling:

Thanks for joining us – and C.U. online!