Why Busan, South Korea Should Be on Your Travel List You may not have heard of South Korea's second largest city (pop. over 3.5 million), but Busan (about two hours 45 minutes by sleek train from Seoul) happens to be a cool metropolis where you can enjoy a mix of exciting and laid back. Big-city attractions and amenities sit alongside historic landmarks, museums, and other cultural offerings, and…

Uzbekistan is a country in the Central Asian region known historically as one of the main trade hubs on the Great Silk Road. Unique monuments of ancient architecture and a rich culture of the country, along with developed…

In Southern Italy, Why 2019 European Capital of Culture Matera Is a Marvel Regardless of whether you want to lay on a shoreline in the Caribbean; climb the world's most popular gorge; investigate ancient sites; eat world-reknowned cuisine - it's all good! Discover the places that may change your life.…

When Visiting Australia, Why You Should Rent a Car 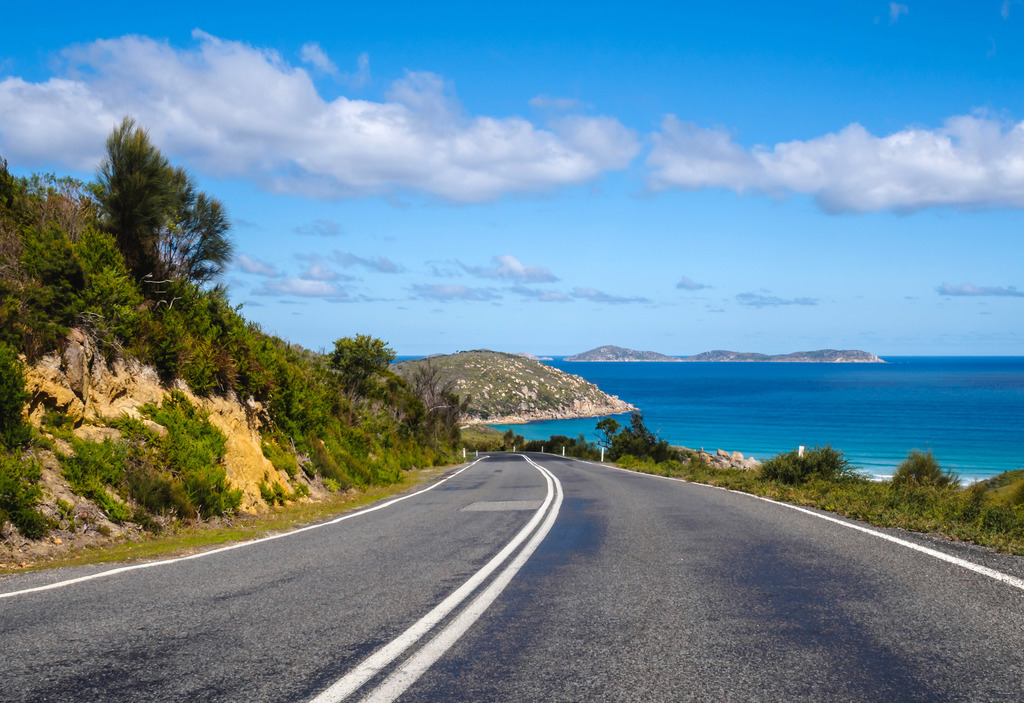 If you plan to travel to Australia, one important thing to consider is how you will get around. It is essential that you have your car during your stay for the simple reason that Australia is a very large country and getting around is a huge problem especially if…


When even wine connoisseurs think of Latin America and the…

The Arts and Handicrafts of India's Madhya Pradesh State 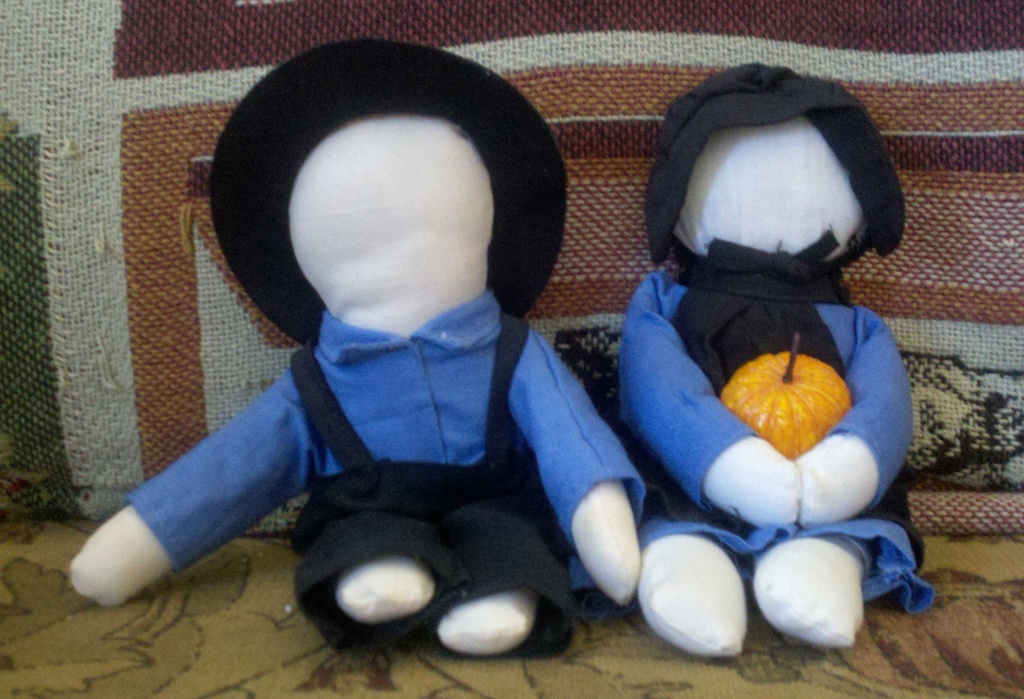 One of India's largest states, located south of New Delhi in the center of the country, Madhya Pradesh is home to many artisans who create beautiful crafts famous with both locals and visitors from around the world. The stunning heritage of the arts is visible in the various art forms, fabrics, rugs and more that are created here. When you’re in Madhya Pradesh,…

Al-Quoz: An Arts Center and Cultural Hub in Dubai

At first glance, the Al Quoz industrial region doesn't seem remotely like what the vast majority of visitors would be interested in. But in the middle of dusty roads and major distribution centers, Al Quoz is an energetic  treasure trove of art exhibitions, cultural performances, and trendy cafés.…


To feel emotionally safe, you need to…

It all started in Cape May on the Jersey Shore when Curtis Bashaw, founder and managing partner of Cape Resorts, had his eye on a plot of land adjacent to Beach Plum Farm for building his dream home. Just two miles…

In order to become a masterful surfer, you need to balance out two mind-states: the sheer thirst for adrenaline-fueled rushes and Zen tranquility that comes from within. If you feel as… 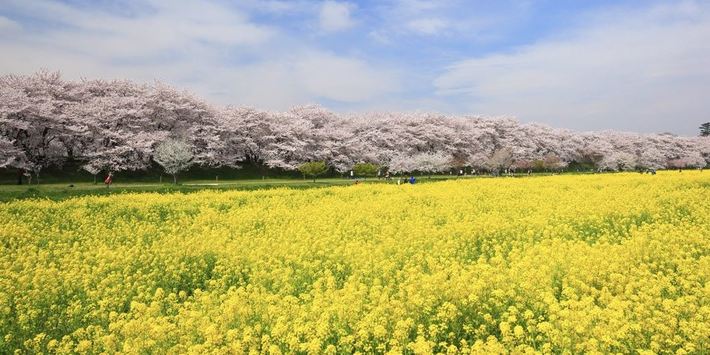 Kenya can boast its share of appealing Indian Ocean beach resorts, of course in places like Lamu and Diana. And Takawiri… 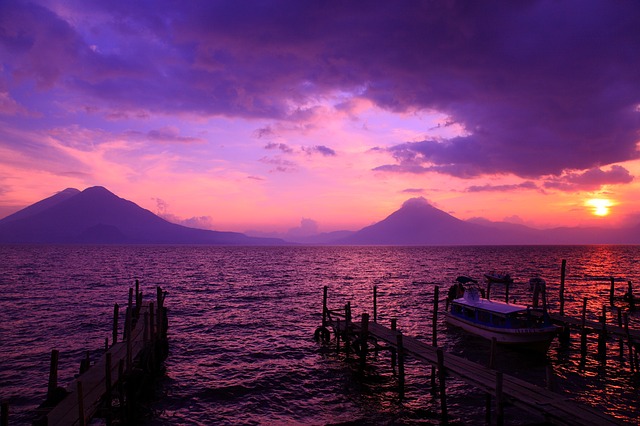 Whether you are an adventure freak, a beach-worshiper, an avid culture seeker, or a voyager just seeking for a place for relaxation, Guatemala is one of those rarely found place which satisfies the travelers of all taste buds, regardless of your bigeminal expectations.… The longest Federal government shutdown in U.S. history is having a substantial impact… One of the oldest and largest cities in India's southernmost Tamil Nadu state, and historically the capital of the Pandyan dynasty, Madurai is also considered the state's cultural capital - sometimes referrred to as "the Athens of the East and "Temple…

Ice Wine - How Sweet It Is! 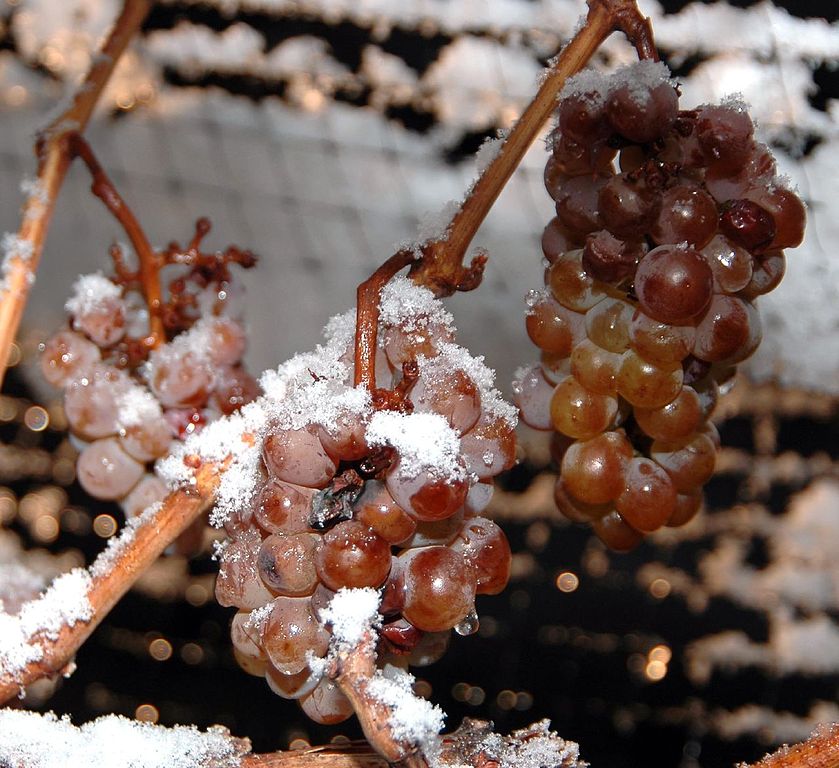 For the most part, we quite rightly associate wine grape production with fairly temperate climates, whether in Europe, North America, Africa, Australia, or wherever. But those few wine-growing regions which can still count on freezing…

The 7 Best Winter Resorts of the Austrian Alps 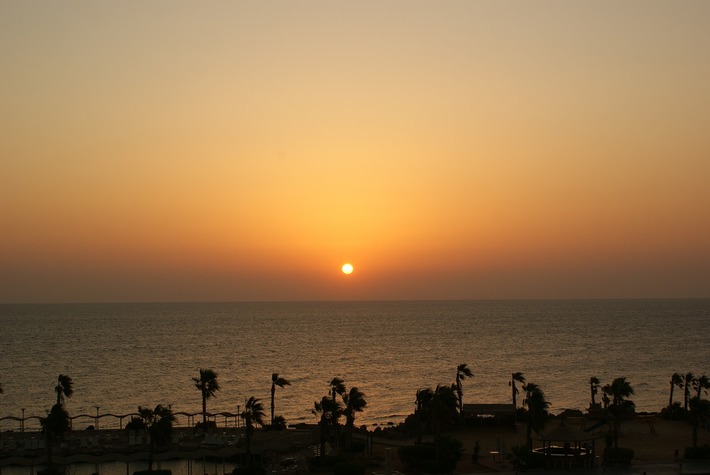 Located on the coast of the magical Red Sea, Hurghada is Egypt's biggest tourist draw, stretching 60 kilometers along the seashore and home to a plethora of water activities like scuba diving, snorkeling, windsurfing, and many others. The resort is famous for its natural beautiful coral reefs, rare fish and tropical weather, and is filled…