From Food to Fashion, Birdwatching to Bourbon, Themed Itineraries in the USA Satisfy Many People's Special Interests 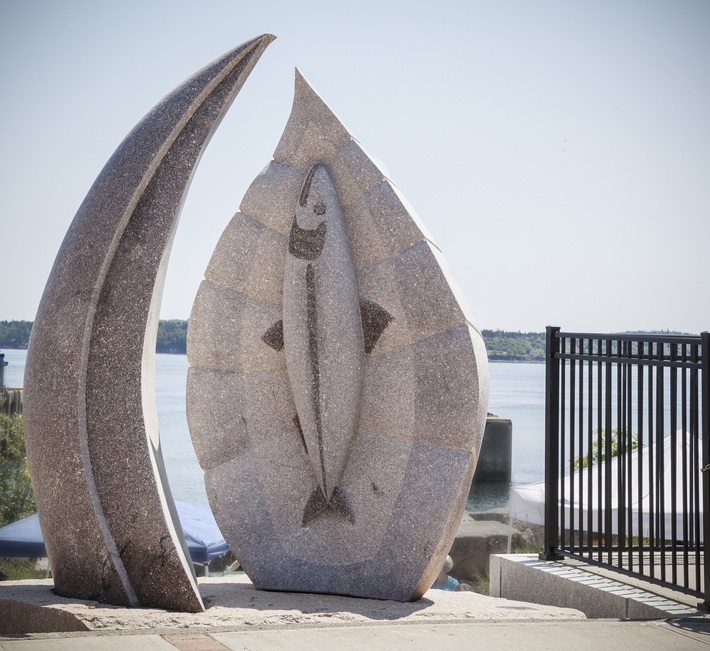 Some people are traipsing through lovely landscapes as others explore history from days of North America's earliest tribal peoples to the present. Avid birders use binoculars to spot colorful feathered friends in flight while canoers and kayakers dip paddles into the water. At the end of the day, many of these visitors to Panama City, Florida, belly up to an oyster bar to enjoy freshly shucked bivalves prepared in a variety of ways.

These seemingly disparate activities and attractions have one thing in common: they’re all taking place along designated trails that focus upon a single thing to do, see or eat. Countless trails around the country are available to people with a particular interest; from food to fashion, covered bridges to Kentucky bourbon, they offer something-for-everyone variety. No matter how esoteric someone’s passion, there may be a walking driving, biking, paddling, or other kind of trail somewhere that focuses on it.

Consider Panama City, a community of about 37,000 residents perched along Florida’s northwestern "panhandle" coast.  For a smallish municipality, that town provides a surprising choice of routes that both locals and visitors may explore.The Oyster Trail alone has enough appeal to bring some travelers to town.  A dozen restaurants, ranging from a ten-stool oyster bar to a casual grill to a fine-dining establishment, serve the fresh-from-the-sea food raw, baked, fried and prepared in other ways.  Whether visiting Panama City for the bivalves or birds, hiking or history, you might find a trail with appeal.

Restaurants along a different oyster trail, which runs through Gulf Shores and Orange Beach, Alabama, bring their own personal touch to the recipes.  In addition to traditional preparations, some serve them barbequed, fire roasted, Alfredo style and in ceviche.

Next door in Louisiana, it's this state's rich gastronomic culture which is celebrated along the Cajun Bayou Food Trail, comprised of restaurants that serve local favorites like gumbo, jambalaya and pecan pralines.  Some family-run eateries follow recipes that have been passed down for generations.

Variety of a different kind greets visitors to the Fields of Gold Farm Trail in Virginia’s Shenandoah Valley.  People may stroll through a farmers’ market, tour a working spread, enjoy a locally grown meal at a garden-to-table restaurant or pick their own fruit at an orchard.  (fieldsofgold.org) Visitors at the Fields of Gold Farm Trail

Berries are used in different ways on a route which leads through Surry County, North Carolina. The colorfully named Surry Sonker Trail connects a bakery, general store, winery, and other places which serve a quaintly named dessert created in the early 1800s by homemakers seeking to stretch the use of fruit or use it before it rotted. Recipes include fruit sweetened with sugar, molasses, and other ingredients blended into unshaped dough - so that like snowflakes, no two are exactly alike 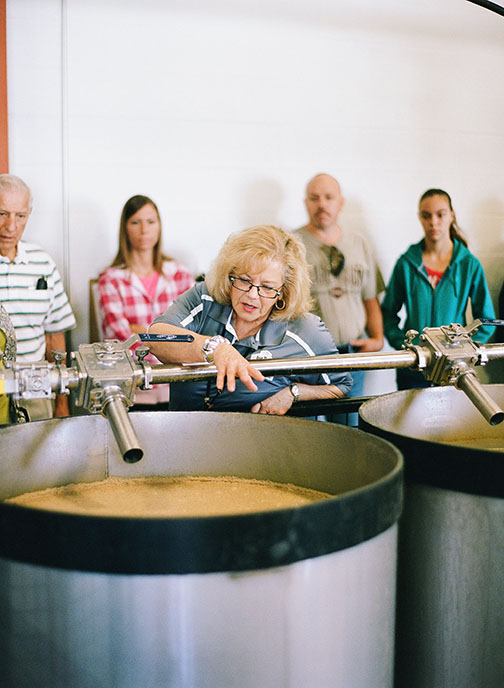 A tour along the Kentucky Bourbon Trail

Where there’s food there often are beverages, and the birthplace of one is acclaimed along the Kentucky Bourbon Trail. Guests may visit a distillery that traces its ancestry back to the 18th century and another where they have a tasting while standing in the largest bourbon barrel in the world.

Those who like the word “soft” before their drink may prefer to set their sights on the multi-state Coca-Cola Trail. Places related to that world-famous beverage are described in a book of the same name, which can serve as a guide to museums, historic bottling plants and other destinations around the country. The story began in Vicksburg, Mississippi where the concoction was first bottled in 1894. Other stops include the Dawson & Stevens Diner in Grayling, Michigan, which doubles as a Coca-Cola museum, and a former bottling plant in Los Angeles that was built in the shape of an ocean liner. 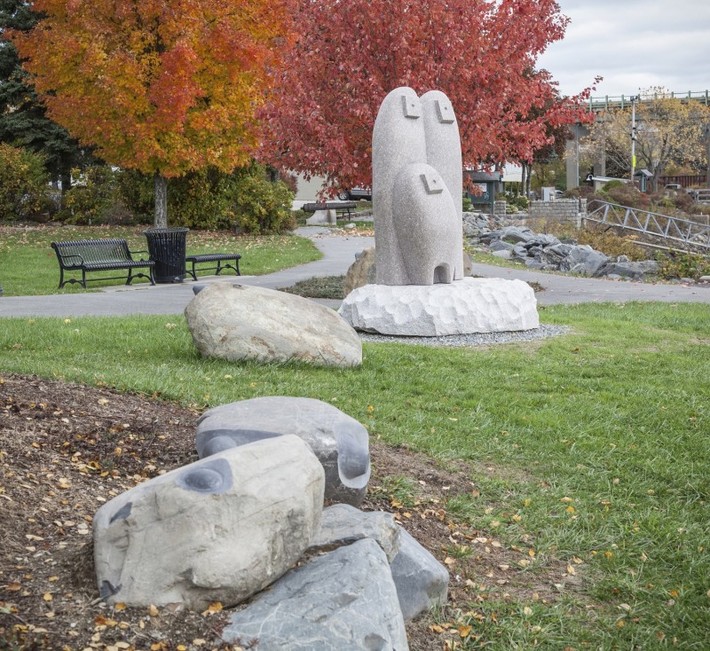 Not surprisingly, state tourism offices promote the trails concept as a way to attract visitors.  For example, Maine has a driving tour that leads to 34 outdoor sculptures strung out along 273 miles of its coastline; the Thoreau-Wabanaki Trail, which includes canoe routes that the author followed during trips to that state in the mid-1800s; and a Freedom Trail in Portland which leads to sites associated with the Underground Railroad and the anti-slavery movement of the 19th century.

Not to be outdone, trails which make their way through Ohio focus upon interests as diverse as shopping and steam trains, Italian food and ice cream.  (trails.ohio.org)

Moving out west to Oregon, given the love of nature by many residents this state, it's not surprising that among trails within its borders are paths for hiking and biking, seeing wildlife and wild flowers, and dozens of other routes.  Most famous is the local stretch of the Oregon Trail, part of the historic wagon route that began in Missouri and which, in the early 19th century. an estimated 400,000 settlers, including farmers, miners, ranchers and others, followed in their quest for a new life.

Other pages of history are turned during drives to see “quilt blocks” that adorn the sides of dozens of barns in Oregon’s Tualatin Valley. Some designs on those eight-by-eight-foot wooden slabs resemble traditional quilt patterns, while others display crops or animals, or relate to the farm family’s history.

And all this is just the tip of the iceberg. From seafood to sweets, berries to beverages it’s likely that somewhere in the country there may be one or more driving, walking or other trails focused upon an interest of yours.