New Year's Eve Around The World 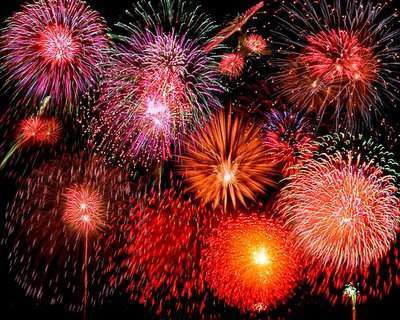 Fireworks in Madrid, Spain ring in the New Year New Year's Eve in Rio de Janeiro on the Copacabana

Winter in the Canary Islands

Each and every one of the 7 islands that make up the Canaries are an irresistible temptation for travellers at any time of year, but in winter in Europe, they’re in a league all of their own. The average annual temperature is more than 20ºC (in fact, UNESCO has classified the microclimate in Morgan, on Gran Canaria, as the best…

If you find should yourself spending New Year’s Eve in a Spanish-speaking country, you may notice that the locals have an interesting tradition of their own for this special night. As the big…

As we drove up into the clouds, it began to look not like Costa Rica anymore. Mist swirled around us.…

Chiang Mai, Thailand: The Night Market, a Wonderful Dentist and an Excellent Bookstore

This is my third trip to the second biggest city in Thailand. In a small way I have become a local. The baristas at Starbucks remember my name. They also remember not to ask me if I want yak milk when I order a black coffee. The…

The opening of Harbor View Hotel in 1891 was a major turning point for Martha's Vineyard. This island, 5 miles off the Massachusetts coast, was definitively transforming from whaling port to idyllic vacation destination.

Today, the Vineyard’s 122-year old Victorian “Grand Dame” is a coveted member of…

Top 5 Local Tipples to Taste Around the World

In nearly every corner of the world, you can find a local, traditional beverage that’s worth to taste. In many of those destinations you could easily arrange an organized beverage trail, but very often it’s best to simply head to the nearest pub and enjoy a drink with the locals – a perfect chance to get a bot of taste of the culture! Here are 5 must-try beverages to get you…

Can a hotel inspire one to travel? In most cases, no. But the Sina Centurion Palace is that unique hotel experience that we all long for… a hotel stay that can change your entire perspective on a city or an… 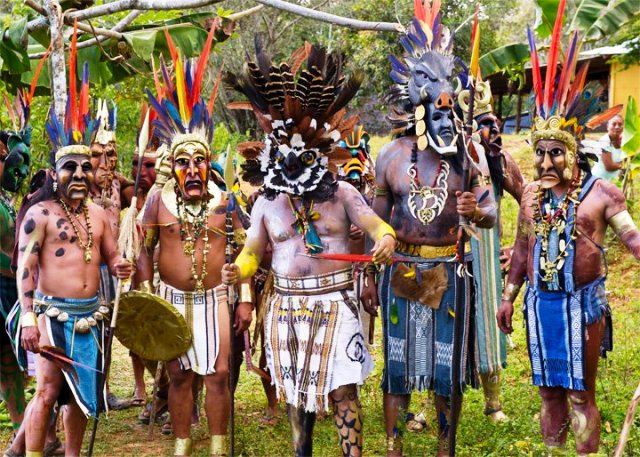 The end of the year in southern Costa Rica is time for one of the country’s biggest indigenous cultural events. This is when the native Boruca community celebrates their traditional “Fiesta de los Diablitos”, or…

Santa, baby! In the spirit of the season, for all you moms and dads out there here’s a quick international round-up of several key Kris Kringle korners -- theme parks built specifically around that jolly old elf and his crew. There are of course countless towns and cities (not to mention shopping malls) in various countries that toss up a little “Santa’s Village” for the kids during the Yuletide holidays, but these four in North America and one in Europe are dedicated theme parks that do… Christmas is upon us once again. What is it about Christmas that brings out the inner child in all of us? For billions of people around the world Christmas is the biggest holiday or time-off of the year. The annual commemoration of the birth of Jesus Christ is also one of most popular and busiest times of the year to travel. The holiday is most likened to Santa Claus and the North Pole, but while many will spend Christmas in the snow, not all Christmas destinations are filled with white…

World's Most Ethical Travel Destinations for 2014 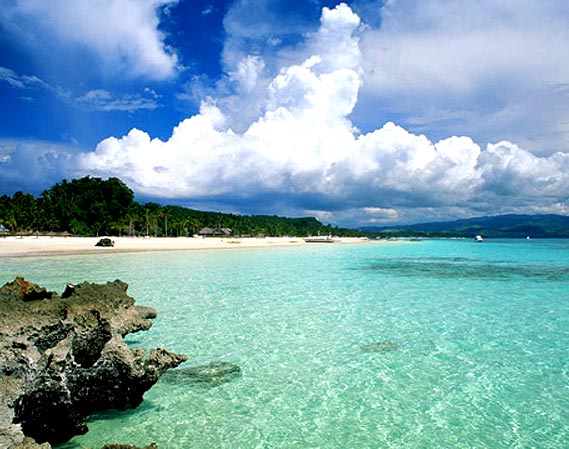 What are the most ethical travel destinations in the world? The California-based nonprofit Ethical Traveler group has just published its top ten for 2014.

The decision is based on a combination of its human rights and social welfare record,  environmental protection including animal welfare, and its appeal as a travel destination. The list includes only…

Christmas Has Become a Big Deal in Vietnam

How is Christmas in Vietnam celebrated?  Despite Christmas not being traditionally celebrated in Vietnam, the Christmas spirit has certainly arrived in recent years, with decorations proudly lacing many an office and apartment building. Today, Christmas is one of the major festivals in Vietnam and celebrated with much enthusiasm by people of almost all religious communities.…
Continue

The Art of Packing for Non-Frequent (and Frequent) Travelers OK, for those who travel a lot, you probably have the packing game down to a science. A routine. You know what to take, how much to take and how to pack it.

Maybe you can skip this article.

But, if images of jumping on your suitcase as your partner quickly snaps the locks shut, or sitting on the thing while you’re doubled over tying the straps is…

The city of Antalya lies on the Mediterranean coast in the south of Turkey, a truly vast country. Sheltered on one side by the Taurus Mountains and bathed by the blue waters of the Mediterranean on the other, in just a few years the region of Antalya has become one of Turkey’s top destinations for spa tourism.

Antalya is a region that… Spending your Christmas holidays in Costa Rica and wondering what to do? The capital city of San José has a lot going on. So get your Santa hat and festive cheer ready, and let the rhythm of Christmas in Latin America dash you away!

Tibet Trekking | Expedition to the Sacred Peaks of Yading For two years, I had heard whispers of a mountain sanctuary in Eastern Tibet, around which circled a pilgrimage route unmatched for it's scenic beauty. So, in September 2013, I decided to take an expeditionary group on a journey of discovery. Here are some reflections on an amazing trip...

“Say that again?” I asked, completely…

The Best Christmas Markets in Europe The enchanting atmosphere of the traditional Christmas markets scattered throughout Europe -- some of them starting this week or next -- is attracting more and more visitors every year. Under the spell of mulled wine, hot chestnuts, grilled sausages and marzipan sweets, it is hard to resist the various types of hand -made gifts. Half-timbered buildings are festively lit and the aromas of mulled wine out of the local vineyards and cinnamon permeate theair at traditional Christmas…