Santiago, Chile -- A Metropolis Nestled in the Andes Mountains Like a Wild West wagon train forming a circle at night time, the snow-capped Andes Mountains form a natural circle around the city of Santiago, Chile. Nestled in these peaks the city has a metro population of just over 7 million people and is situated just a short one hour drive to the Pacific Ocean coastal towns of Valparaiso and Vina del Mar. The Republic of Chile is a long, narrow strip of coastal land wedged between the Andes Mountains and the Pacific Ocean---rather like a large snake--- which has some of the most beautiful beaches in South America and the capital city of Santiago is very gay-friendly.

During the past decade homophobia has all but vanished in Chile and same-sex relations have been legal since 1998. Currently the Congress of Chile is considering a law allowing civil unions between same-sex couples and several notable media celebrities have come out and declared their support for gay rights. This has led to an increase in the number of gay businesses especially in Santiago. The urban renewal of Santiago is obvious as magnificent new office towers rise above beautiful centuries old estates and Spanish colonial architecture. The CTC Telecommunications Tower is literally the world's largest cell phone and dominates the Santiago skyline contrasting the nearby Bellavista neighbourhood with narrow streets and artsy boutiques of the city's bohemian quarter. This is a very clean, safe city and affords many enjoyable walks in the different tourist and residential neighborhoods or expansive public parks.

Any visit to Santiago should commence by riding the funicular to see the Statue of the Virgin atop the hill of Cerro San Cristobal and observe the city below. Many of the gay discos and bars are located in the Barrio Bellavista at the foot of Cerro San Cristobal. The nearest Metro station is Baquedano in Plaza Italia from where you cross Avenue Providencia and then over the Rio Mapocho bridge placing you in the Barrio. Local restaurants, colorful cafes, bars and night clubs can all be found here and it is one of the most fun communities in Santiago for both straight and gay visitors alike---it's no gay ghetto, but rather a truly integrated district. The other concentration of gay bars can be found in the downtown area a short walk from the beautiful park Cerro Santa Lucia and close to the pedestrian shopping streets. Recommended by some local residents for late night clubbing the Bokhara, Bunker, and Fausto are worthy of visits. The clubs don't usually get going until about 1:30AM and then the party can last until dawn.

Whether you start your day early for exploring or sleep until noon, the city of Santiago has much to offer for sightseeing and entertainment. The Museo Chileno de Arte Precolombino is Santiago's finest museum, with a beautifully presented collection of pre-Hispanic art assembled from the whole South American continent. Highlights include elaborate Meso-American incense burners, Andean textiles dating back as far as 3,000 years, and Maya carvings---not to be missed for any reason. Or you can try a fresh-as-it-comes seafood lunch at the stately Mercado Central, surrounded by market stalls packed with glistening sea bass and salmon, buckets of salt-crusted oysters, mussels or clams. La Chascona is the former house of Pablo Neruda---Chile 's Nobel Prize-winning poet---which is packed to the rafters with bizarre and beautiful objects, from Victorian dolls and African carvings to music boxes and paperweights. Preserved as a museum, it makes for a fascinating visit. Without a doubt the best place to hunt for souvenirs is the lively Los Dominicos market, where you'll find a huge range of beautiful handicrafts as well as antiques, books, fossils, a restaurant, and live music with dancing on weekends. Plus the many Spanish palaces, castles and historic buildings are a photographer's dream come true. Two historic barrios are worthy of a visit to enjoy a journey back in time and experience part of Santiago's history. The Barrio Londres and Paris is a little bit of Europe in the heart of South America with narrow, cobblestone streets and 1920s commercial architecture. Whereas the Barrio Concha and Toro is of the same era but with mansions and large residences from the early 20th Century centered around the main Brazil Plaza and fountain. Both barrios offer several cafes and restaurants plus resting places for a leisurely visit. 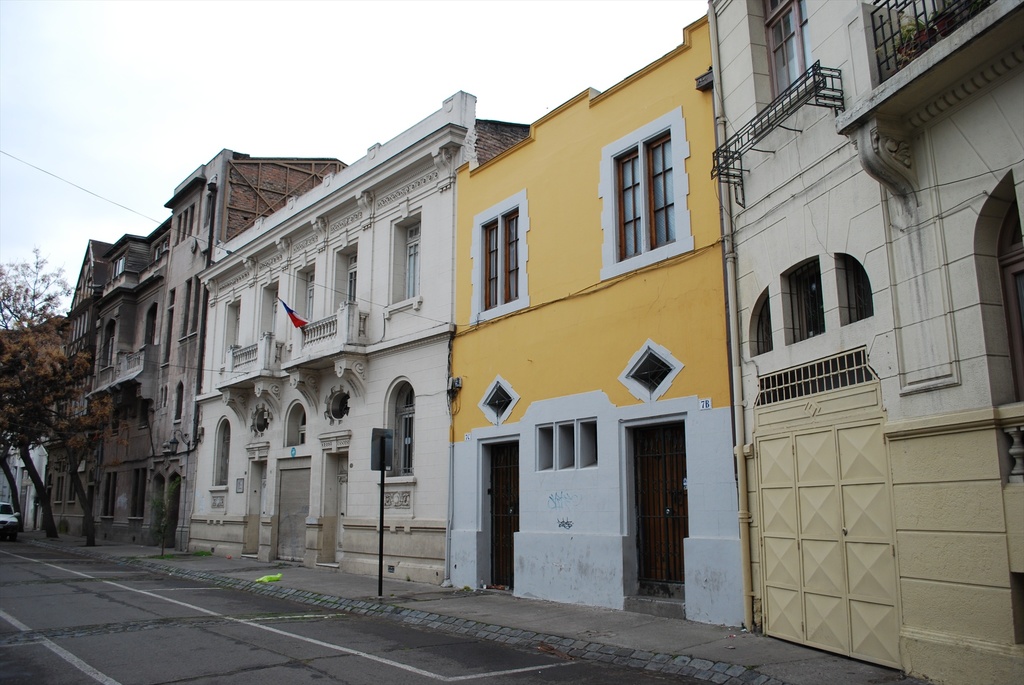 Throughout the city a variety of restaurants and bars will serve authentic local dishes to delight any discerning palate. The papa fritas---fried potatoes--- are a Chilean specialty, particularly in a dish called Chorillana where the potatoes are combined with eggs, onions, beef and sausage. Just remember that the ketchup comes in a green container and the chili sauce in a red container!

Accommodations throughout Chile range from back-packer's retreats to modern luxury hotels and everything in between---all at very reasonable prices. However, exclusively gay accommodations are hard to find. In Santiago the gay-owned and very gay-friendly Boutique Apartments Belles Artes offer a wide range of apartment rentals in the heart of the Belles Artes district. For very reasonable rates these apartments are luxurious with all modern conveniences and make the perfect home during your visit to the city. They are ideally situated in the heart of the city close to the GLBT nightlife, the subway, and the beautiful Cerro Santa Lucia park. The very gay cafe Tomodachi is also just around the corner from these apartments for an enjoyable time with fascinating people watching on their street side patio. 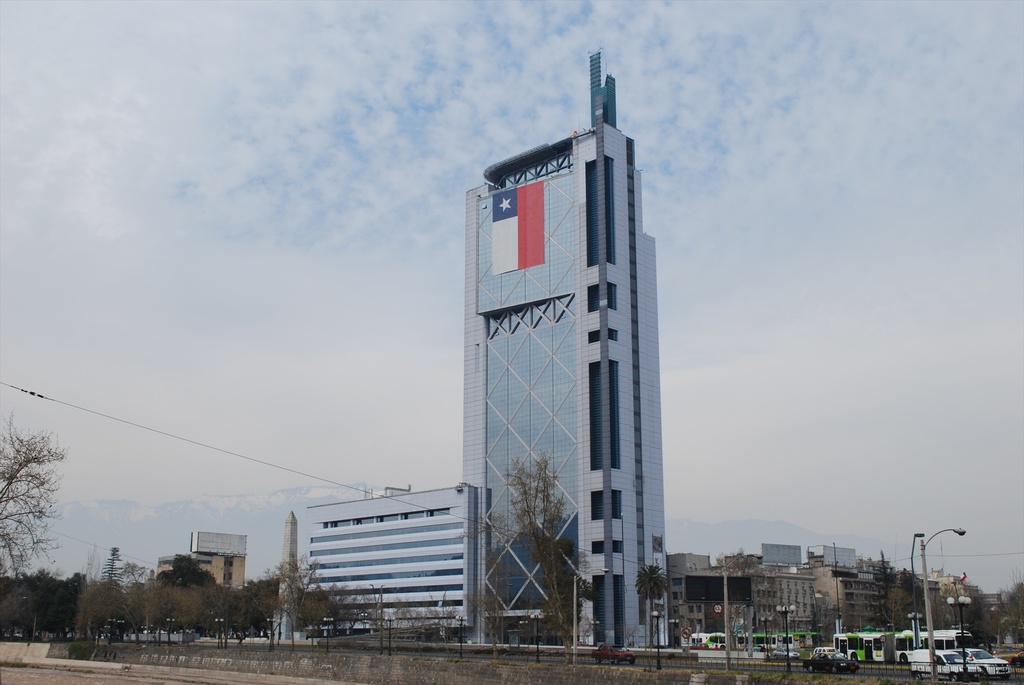 It is important to note that many visitors to Chile are required to purchase an entry visa for a cost of approximately US$120.00 (credit cards accepted) which is valid for the life of your passport. However, this entry fee is more than offset by the very low cost of living and extremely inexpensive dining and entertainment throughout Chile.

So in the longest and narrowest country in the world renowned for copper, salmon, and excellent wines, be prepared for a uniquely gay South American experience and a vacation full of hot Latin memories.