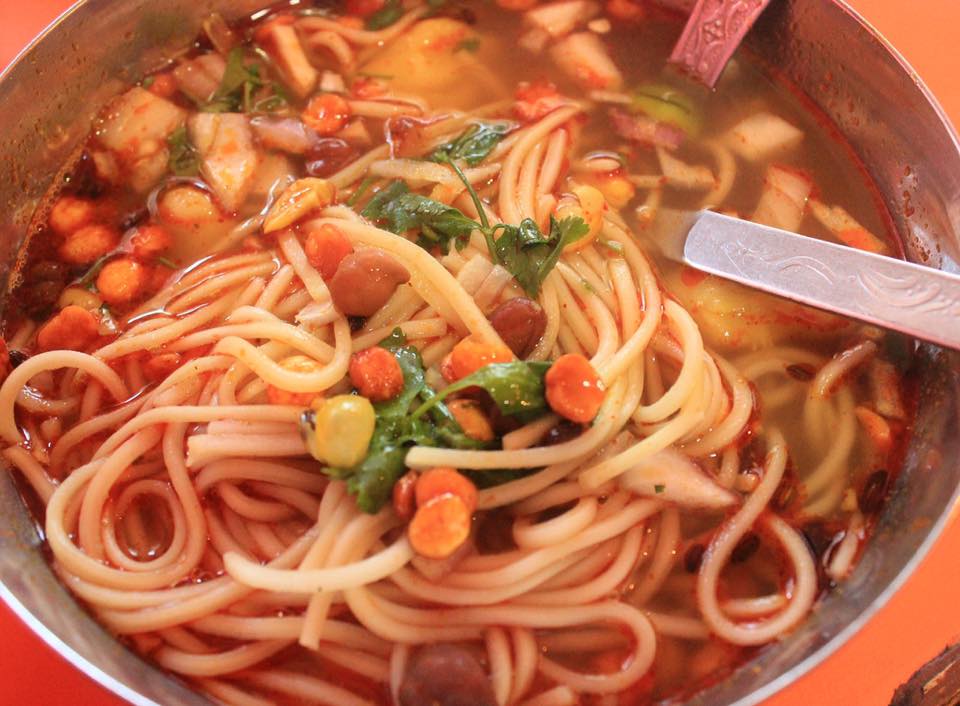 Apart from its divine beauty - including awe-inspiring views of the mighty eastern Himalayas and picturesque Buddhist temples and shrines, India's second smallest state is a delight to the palate, and to truly experience the essence of Sikkim, every visitor should sample as much of the local cuisine as possible. The local culinary culture and traditions are predominantly influenced by the ethnic Nepali people who make up its majority, but also include Tibetans and local ethnic groups such as the Lepcha and Limboo. It adds up to a rich diversity of ingredients, age-old techniques, and delicious dishes. Here are nine of the most notable:

Also called thukpa, this spicy noodle-soup (top) is a traditional Tibetan delicacy. Available in most restaurants and eateries across Sikkim, gya-thuk is made with rice or wheat noodles, meat, vegetables, and local spices. Although a little high on the spice quotient, this dish makes for a healthy meal, especially on a cold day. Head to Taste of Sikkim restaurant in Ravangla or 9ine Native Cuisine in capital Gangtok to try the best thukpa/gya-thuk in the region.

Although these steamed flour dumplings are quite common across the mountain states, the ones you find in Sikkim are unique in their own way. These momos come with a variety of fillings of different meat, vegetables, or cheeses. The best place to sample these little wonders is at Shuffle Momos in Gangtok. The eatery serves 16 mouth-watering varieties of momos with hot broth and a tomato pickle on the side. 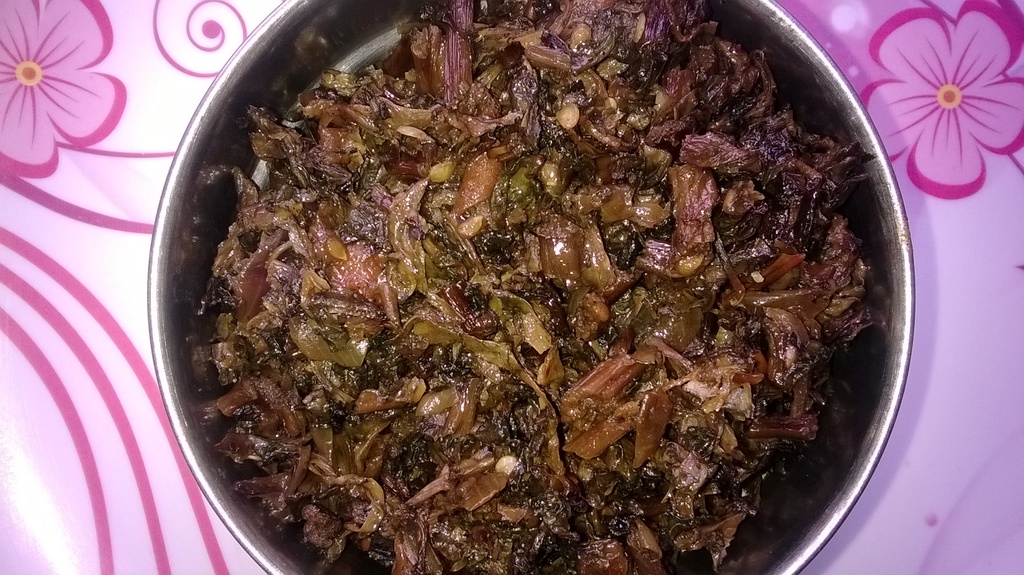 Rice is the staple food for Sikkim locals and is usually served with a variety of side dishes, gundruk being one of them. It is made by pickling leafy vegetables with local condiments and is usually served as a side with steamed rice. Sinki is another entrée prepared with radish tap roots. Tender roots are sautéed with onions, tomatoes, chilies and other spices to render a sweet and spicy dish.

One of Sikkim's common dishes is made with fermented and sun-dried soybeans. Kinema is usually prepared in a curry form to replace meat or meat products and served as a side with steamed rice. This cheese-like dairy product comes from fermenting cream, and has a mildly sour and smoky flavor. Try traditional chhurpi soup, a broth-like dish served hot with steamed rice. You can also find packaged chhurpi at local stores to bring back home from your holiday.

If you like meat or anything meaty, then this is the dish to sample. One of the most consumed dishes in Sikkimese cuisine, phagshapa is made with pork, chilies, and a lot of radishes to get a spicy-tangy curry. Drop by The Golden Dragon hotel in Gangtok for the most authentic and flavorful Phasgshapa in Sikkim. 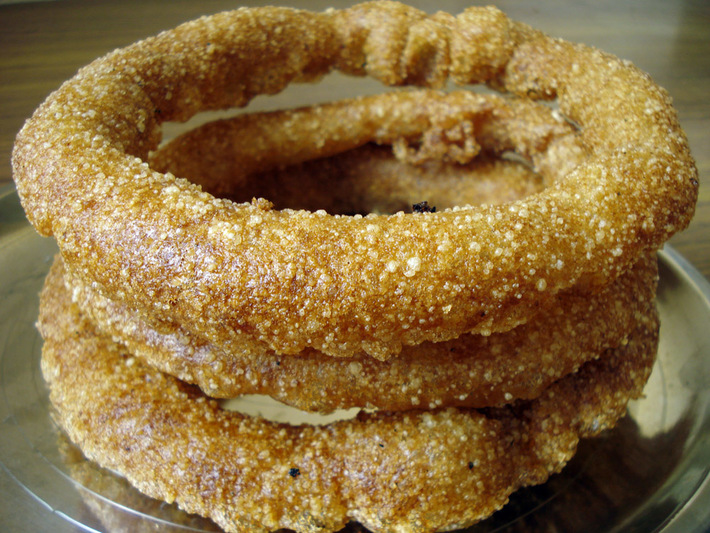 A home-style preparation also native to the Nepalese community, this thin, spongy, sweet, ring-shaped snack is made with rice flour, sugar, and added condiments. It's commonly served as a special treat during festivals.

Scrumptious, deep-fried, and meaty, this is like the Tibetan version of gujiya (sweet dumplings common across India), only savory and spicy. Sha phaley is usually served with a thick vegetable stew or meat soup and a chutney.

The Nepalese version of a pulao (rice pilaf), chambray is made with local varieties of rice and vegetables and is usually served with a spicy potato dish.

To get to Gangtok, you can take a cab from Siliguri, or if you prefer flying, use a taxi service from Bagdogra airport.