Team building is a necessity in…

In the Florida Keys, An Audience With the Legendary 'African Queen'

As we travel, we check off places that are on our Bucket List. Being film buffs, many of the things on our list are related to movies we have seen over the years.

Getting to Know El Salvador

El Salvador is a small country between Honduras and Guatemala in Central America. It has a tropical climate with marked wet and dry seasons. Spanish is the official language spoken by all inhabitants.… 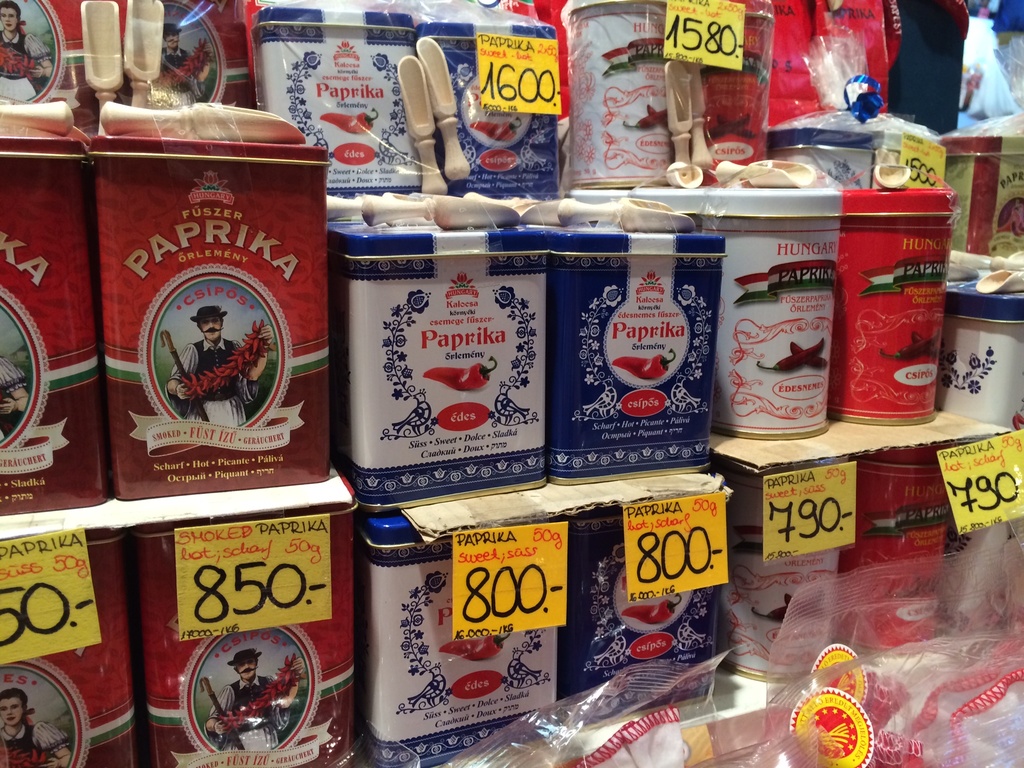 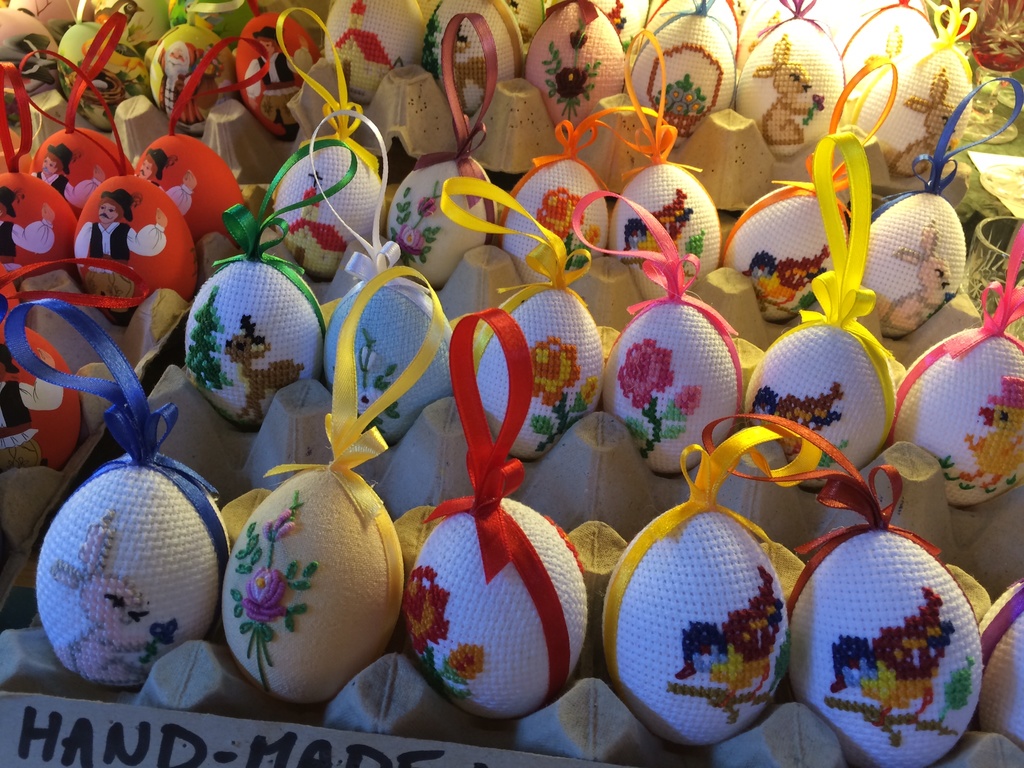 Hungry for a spicy taste of Budapest? Go no further than Central Market and try to sort out what paprika to buy – mild, hot, hotter? Your choice. Bev Malzard reports.

Ah, Budapest, we had such a short time together. On…

According to theatrebreaks.co.uk's recent poll studying UK Theatregoers theatre-going preferences, family-friendly shows such as Wicked, Disney's The Lion King and Charlie and the Chocolate Factory are what we most want to see in London's West End.… Central America’s largest country was, not so many years ago, a staple of world headlines pretty much weekly for war and geopolitical intrigue. Yet despite its very flawed ruling régime …

What Caused the AirAsia Crash? The Likeliest Theory On February 20, as crews were still struggling to raise the fuselage AirAsia flight QZ8501, Indonesia's top transportation official said the aircraft climbed at an extreme rate just before it crashed. The accident investigators have had time to study the flight recorder; we can assume they now know what went wrong on the…

The Inimitable Latin Quarter of Paris

How do I love thee, Quartier Latin? Let me count the ways: Students. Chilled rosé at a sidewalk café. Students. Reveling in the Bohemian joie de vivre. Students. Chantilly-cream crêpes from a street stand. Students. Browsing fascinating museums like the Orsay and the medieval Cluny. Students. Selecting exquisite hand-crafted bonbons in a side-street chocolatier.  Students.… 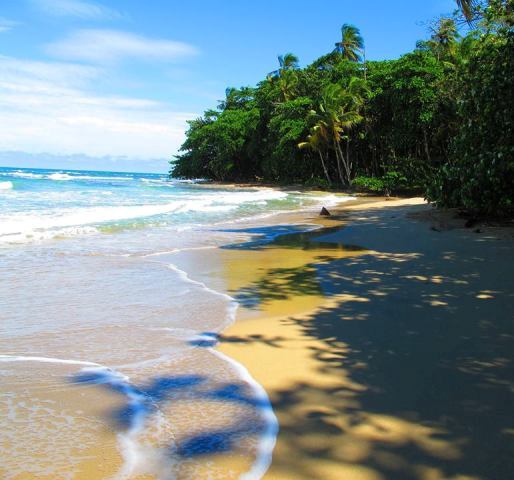 Three of the prettiest beaches on the Southern Caribbean Coast of Costa Rica are Playa Cocles, Playa Chiquita and Punta Uva. That is if you like long stretches of gorgeous picture postcard Caribbean coastline with warm turquoise ocean and graceful tall palm trees.

When you are on… This past weekend I took advantage of the break in the weather to join some friends on a winter hike in Starved Rock State Park. The park is located along the Illinois River, about 100 miles southwest of Chicago, just outside Utica, IL.

I remember going there as a kid. My family would take a picnic lunch and we would hike the trails. I remember the canyons… 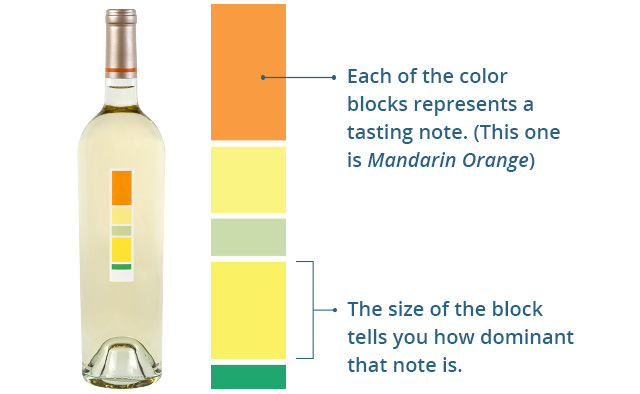 Want to know what you can get from a label?  Well, here you can get a little background on wine labels, and the new, innovative, color coded, don’t need to know a bunch of arcane stuff, labels from Uproot Wines, my new favorite cheat sheet.

How much do I really need to know to buy a good bottle of wine, which will have the flavors I want for my meal or…

City of Dreams Manila Casino: As Good as Its Macau Counterpart?

Manila has been boosting up its tourism lately by erecting several casinos that could rival the world-class gaming facilities in Las Vegas and Macau. Last year, two casinos opened in Manila’s Entertainment City: Solaire in March and the City…

Elegant Chatham Bars Inn Grows Its Own on Cape Cod

Apparently game hunting was all the rage in wealthy Boston circles back in 1914. That's when Cape Cod's Chatham Bars Inn made its debut as a semi-private hunting lodge in the days when sunscreen and bikinis were nonexistent. Early advertisements boasted rooms with plastered…

Why Tortuguero, Costa Rica Is a Bucket-List Must 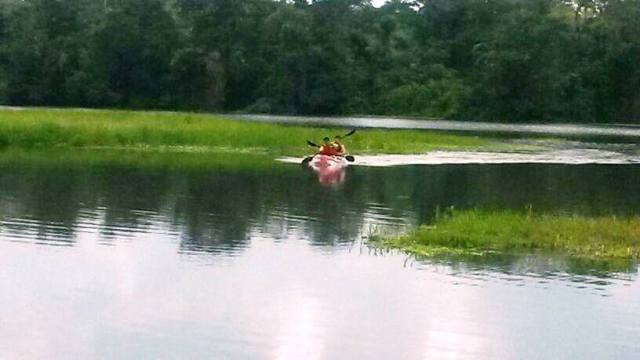 The incredibly biodiverse area of Tortuguero should definitely be on your “bucket list” of places to see in Costa Rica.… 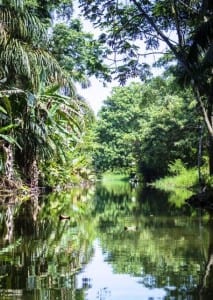 Even though many people who come to London take in a show, many more forget "Theatreland" is there. Don't believe me?

Those on a business trip to London don’t consider it, yet a night at the theatre is a great way to spend a spare evening on your own or entertaining a business customer that you may not know too well.…

The Yumurí Valley, one of the most beautiful landscapes on the island of Cuba, is situated almost in the center of the island, in the famous Matanzas region.  Matanzas is small in size but huge in terms of its natural wealth, because, not only is the Yumurí Valley…

At the Chef's Table Aboard the 'Golden Princess'

Dining at a chef’s table should always be a titillating treat of tantalizing tastes. Traditionally, a chef’s table is located in the kitchen – where the guests can watch, and “ooh” and “ahh” as the chef and his/her team work their culinary magic. That was not how it was at the table of Chef Ottavio Bellesi aboard Princess Cruises' Golden… “By their markets ye shall know them.”

I kinda just made that up - but on my travels I have often found it to be true. After all, what lovelier (not to mention tastier) way to learn the nuances of a foreign culture than rubbing shoulders with the locals, tasting the flavours of…

In search of a pretty, low pressure, moderately priced, two-day escape from the crowds, lines, and auto frustration of everyday life in Los Angeles, I decided to head north, just a smidgen.  As I came down Hwy 101 to…

Secrets of an Airplane's 'Black Box'

In 1958, an Australian mathematician, chemist, and aeronautical research scientist named David Warren (right, with a prototype) came up with an invention based on a brilliant idea: recording all the conversations of a flight’s cockpit…