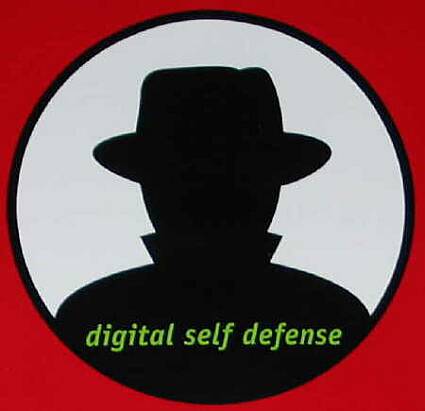 There is no doubt that hotels and retail will go to great lengths to avoid negative publicity.

It’s in their DNA.

In many instances, whether or not a guest or customer's complaint is legitimate or warranted, companies, and hotels in particular, will "buy" the guests good will or silence by… Continue

What To Do in San Diego, California in October This is a great month to travel in Southern California. The weather is cooler, but the “rainy season” hasn’t started, and daylight savings time doesn’t end until November 6.

In La Jolla, San Diego’s favorite coastal community, visitors can expect daytime temperatures of about 75°F (22°C) and overnight lows of around 58°F…

Last time on the article Body and Mind in balance: Yoga! I had the chance to highlight the number of benefits yoga can bring to our lives and how wonderful is to combine it with a perfect vacation in a secluded paradise beach in Costa Rica as it is Santa Teresa. 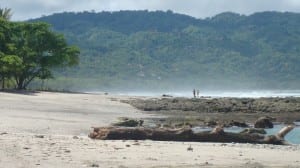 Where Are The Teepees?

I have been working with Native Americans in the tourism industry for two decades.  My first forays in this industry were in South Florida, home of the Miccosukee and Seminole people.  Today I work at the Mitchell Prehistoric Indian Village in South Dakota, where the ancestors of the Mandan people lived.  Despite the huge geographical gap, there is similarity to how visitors imagine how these tribes may have…

Cruising Down the Mekong River

Our last tour day in VN was reserved for a trip down the infamous Mekong River. Mary Ann and I had flown over the headwaters of the Mekong located high in the Himalaya mountains while we were in Nepal. We had floated on the Mekong when we visited the Golden Triangle area of Thailand. Both of those wonderful trips are archived in this blog.

I could not help but think that we were probably on the same molecules of water we saw leave the Himalaya. The length of the river is over 3000… 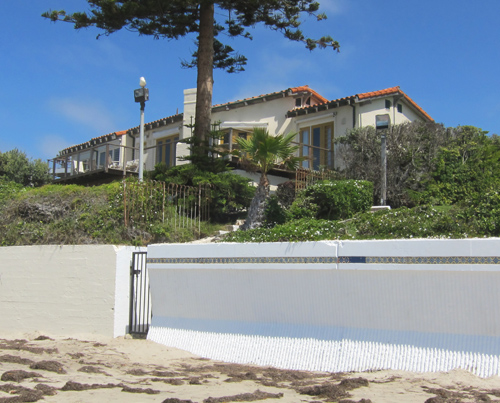 Mitt Romney – yes the GOP candidate – is La Jolla’s newest celebrity resident. In fact, he and his wife Ann bought their beachfront home here in 2008, but no one paid much attention until he filed an application to bulldoze the $12 million house and build a much…

A Place Where Writer Victor Hugo is a Saint

There is a religion in Vietnam called Cao Dai. The full name is   Đại Đạo Tam Kỳ Phổ Độ (Great Religion [of The] Third Period [of] Revelation [and] Salvation). That  might be the least complicated thing I know about it. The religion has approximately 30 million followers in Vietnam. They believe that before god existed, there was the Tao. Then a big bang occured from which God was created. In order for God to create the heavans and the earth he first had to create the Yin and the… Caroline’s is perched on a sandstone bluff and serves up a 180° blue-water panorama, as well as healthy, California-style meals.

Some time ago, I wrote about…

There's More to Boston than "Big Papi" and Tom Brady

Boston Sunset from the Top of the Deck

It's hard to argue that Boston is not the birthplace of America. Just take a walk along the Freedom trail, and you can relive American history. You too can walk the steps of Samuel Adams and imagine America succeeding from the British, and follow the footsteps of Paul Revere and the Boston Tea Party. Indeed,…

How to Eat Shanghai Hairy Crabs. Wait -- Hairy WHAT?

We stumbled upon a very detailed step-by-step, illustrated guide on how to "crack, crunch and suck out the best bits" of Shanghai hairy crabs, on CNNGo. Couldn't have stopped for a second to wonder why on earth would anyone eat anything that looks like a mitten, from another planet.

We saw HCMC (onetime Saigon) on the fly. We used it as a base to visit both the tunnels of Cu Chi and the Mekong Delta. Consequently this will be a short post.

The first place we visited was a brand new version of the War Remnants Museum. It is dedicated to the victory of and the gallantry of the people of VN in…

Voluntourism and the Joy of Travel Customized itineraries are an important aspect of authentic luxury travel. These days we like to focus on our individual interests and leave room in the…

The 2011 Fantasy Fest celebration in Key West is the 32nd year of weeklong  fun on and around Duval Street and this year it runs from Friday October 21 to Sunday October 30.

Since the inception of modern tourism women have played a significant role in the development of the world's largest composite industry.  The tourism industry is proud of the fact that as one of the world's newest industries, women have played a profound role in tourism success. One only needs to attend almost any tourism or travel industry conference and to quickly…

Wonder where to go in September and October for the best holiday experience? As summer turns to fall (it already did, but we are not ready to admit it), foliage turns from green to a palette of colors, and completely transforms the scenery. Crisp fall days are perfect for the last festivities of the season, and romance, of course. The weather is perfect for long walks in the cities and outdoors, last days in the garden, gathered around the BBQ with family and friends. Find out where… 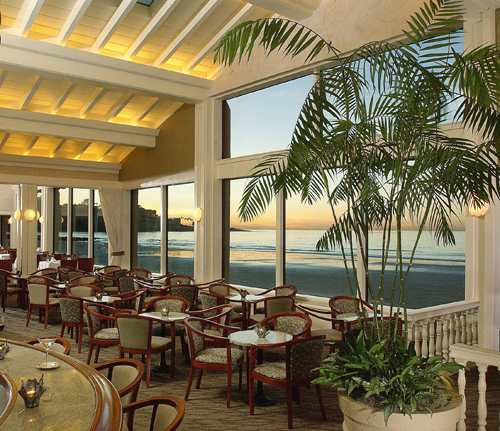 California is known for its great restaurants and many of the best ones are in San Diego.

Exploring the Scenic Beauty of Kerala, "God's Own Country" Kerala tours are very popular with tourists from across the world. God’s own country as Kerala is known has wide variety of tourist attractions. On landing in Kerala, you would be overwhelmed by the majestic charm of the local culture,…

In Costa Rica you can find many national parks and protected areas; being these, the main tourist highlights of each area. The most visited tourist destinations in the country are very close or into a national park area, for example Manuel Antonio with its national park, Monteverde with the cloud forest reserve and Fortuna with the Arenal Volcano National park. As you can see, one of the main reasons for visiting Costa Rica is the contact with nature and biodiversity offered all over the… Continue 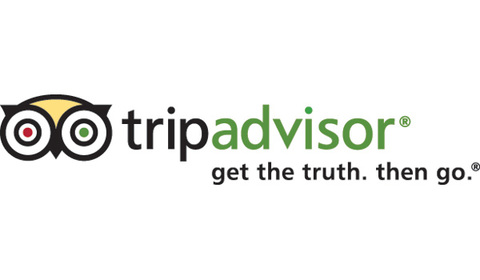 The Champagne should have been popping in the Massachusetts offices of TripAdvisor when it was announced that the review giant just became the first stand-alone travel site to top 50 million unique visitors a month.

Ever since I bought my new Nikon I hve been yearning to learn how to use it better than I do. If you know what the acronym RTFM means, it barely applies in this case. The camera has more features than I can find time to use while travelling. I always find myself trailing my wife and our guide by 50 steps while I try to frame a decent shot. She gets the low down on where we are and then I try to catch up. Consequently I leave the camera on the auto setting most of the time, which defeats the…