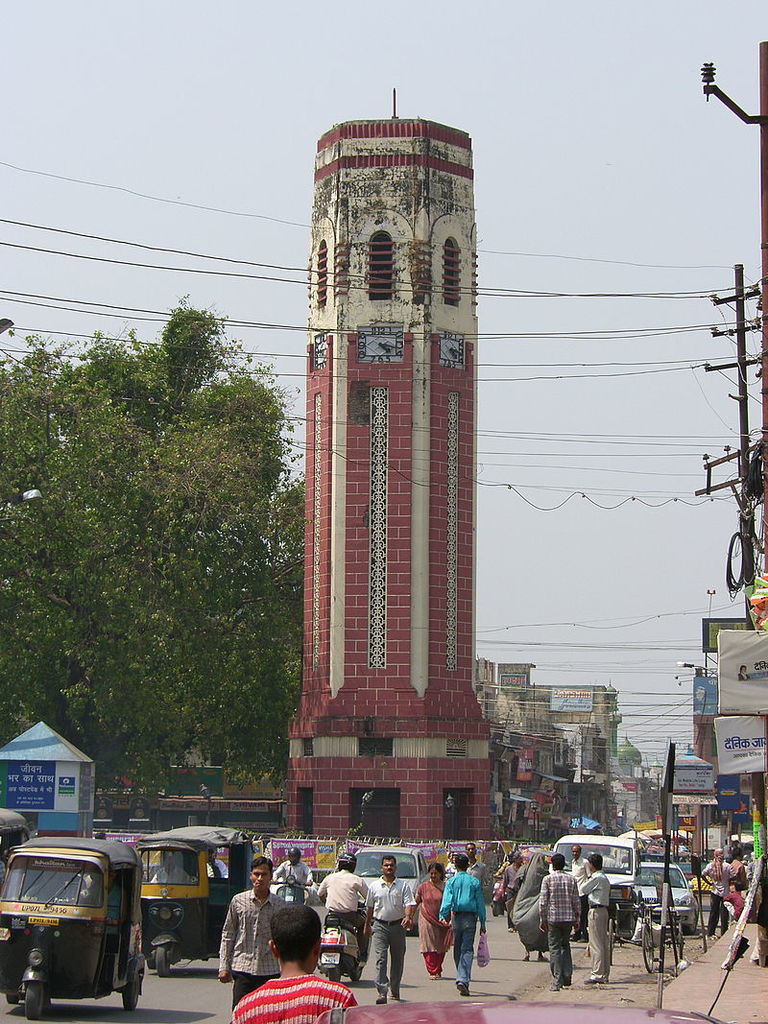 Dehradun is one among the many places in India where the British left an impression with their distinctive architectural sites and institutions. The scenic city nestled impressively in the mountain ranges of the Himalayas may be best known for the number of institutes whose inception can be traced back to the British Era. Dehradun is also laced with other architectural structures that stand as testaments to the British Raj Here are some of the colonial remnants in Dehradun that you can explore when you book Dehradun cabs.

Although the Clock Tower stands as a testimony of India’s independence from the British rule, it also pays an ode to all the freedom fighters that laid down their lives for the cause of independence. The foundation of the tower was laid in 1948 by the poetess famously known as the Nightingale of India, Sarojini Naidu, who was the erstwhile Governor of Uttar Pradesh. The tower has been engraved with the names of the brave martyrs of independence on a gold plate at the top and was inaugurated by Lal Bahadur Shastri, another significant name in the freedom movement. It also has a unique hexagonal architecture that adds value to the heritage of the monument. While the clock doesn’t tick today, it is said that during its days of glory, the chime of the Clock Tower could be heard throughout the city.

The institute is built on an impressive 450 hectares land that is surrounded by scintillating greenery. You can utilize the taxi service in Dehradun to witness the institute that boasts a blend of the Greco-Roman styles and the Colonial style of architecture and rests against the backdrop of the Himalayan Mountains. The institute has state of the art infrastructure and was previously, for some time, also listed in the Guinness Book of Records for being the largest structure in the world made only of brick. The entire hill station of Mussoorie is known for its rustic charm that is enhanced by the numerous colonial structures that adorn the region. The hill station gained popularity during the British era after it was developed as a shooting ledge by the British. To this day, the hill station remains a major attraction to the tourists because of its resorts that carry the legacy of the colonial architecture.

You can avail yourself of Dehradun to Mussoorie cabs to explore places with a colonial appeal like the George Everest House, along with places of worship like the Union Church and the Christ Church. The hill station is also dotted with a plethora of other structures and houses built in the British styles that are glorious to witness. Apart from these, the place also offers a stunning natural retreat to the tourists along with an ethereal climate.