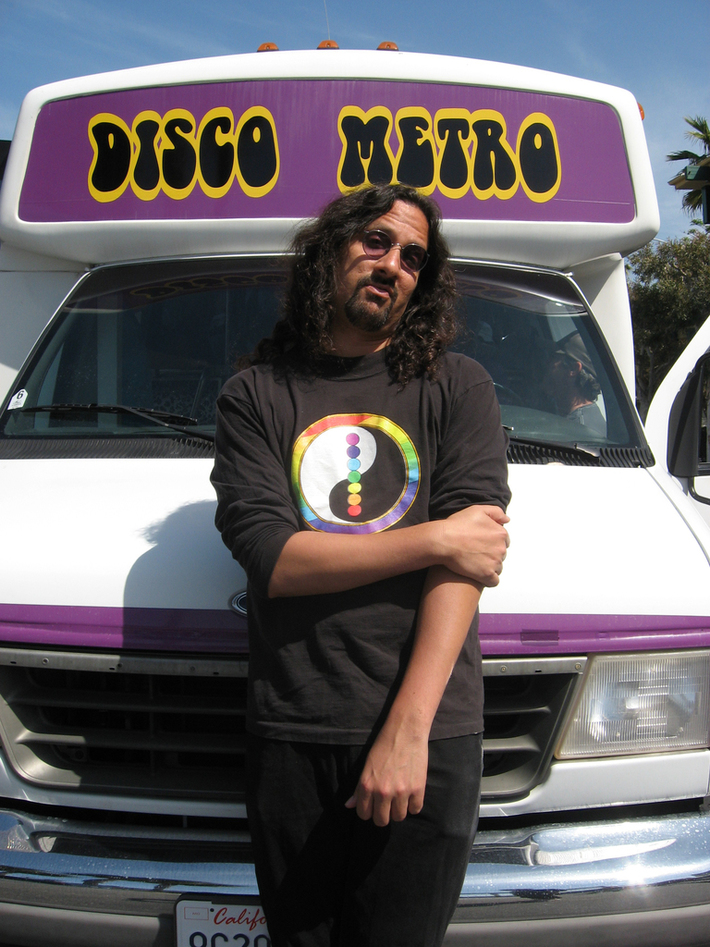 Are you connected to the tourism/travel/hospitality industries or travel media in any way? If so, please specify how (kindly include any relevant company names/Web sites!).
As a professional journalist, Gary Singh has published over 400 articles on a variety of subjects. See below.

On which destinations & travel topics can you advise members especially well?
Counterculture-influenced travel

What destinations are you most interested in learning about?
Mystical sites, off the beaten path, literary travel

His other selves can be found at the following locations: Facebook, LinkedIn, MySpace, MediaBistro.

Of course I remember you and am happy to be your friend.

EnLinea Media said…
Good morning, Gary, and welcome to Tripatini! It's great to have you with us -- and we think you'll find our site productive as well as interesting and enjoyable.

To get the most out of Tripatini, you may want to take a moment to join several other of our many groups which you may find of particular interest, such as Media Only, California, Spiritual Journeys, Eating/Drinking the World, History/Heritage/Archaeology, Wine Tourism, Music & Travel, Travel Photography, and plenty of others covering many topics and most destinations across the globe.

FYI, on your profile you'll see a green bar marked "Text Box," which you can turn into a box containing not just text but also photos and even videos about yourself, your interests, your travels, Metro, and your writing/outlets.

Finally, if you would, please be so kind as to spread the word among your travel-interested friends, family, colleagues, associates, and readers. It's fast and easy to use our "INVITE" function above left on the navigation bar to enter e-mails (even your whole list at once!). We hope you'll have the occasion to cover us in your outlets, as well, and if you'd like to occasionally blog for us, too, guidelines/rates are available upon request.

Thanks much for joining us, Gary; we wish you an outstanding rest of 2009 and look forward to seeing you online.