Located in Wadsworth, IL, near the shopping mecca of Gurnee Mills and the Six Flags theme park, is a most unusual home. A  pyramid shaped house, it is a destination in itself.

Santorini is a name of Italian origin, given by the Venetian merchants to Thira, an island loaded with history. With 73 square km and 1,800 registered inhabitants, the island is the ideal size for a weekend or long holiday weekend break. It's is situated in the extreme south of the archipelago of Cyclades, so it is possible to combine your…

A grandiose claim, I know. But please bear with me a moment. Caught up in the excitement of New York City, many overseas visitors never venture up the Hudson River to discover a verdant, gently rolling valley full of historic mansions, woodlands, fine cultural…

Key West & the Florida Keys - Another World South of Miami

Ever heard of the “Conch Republic?” It’s one of the names the United States’ southernmost city dubs itself, and dates back to 1982 when leaders in Key West decided to protest a U.S. border patrol checkpoint that was all but choking off traffic on the only road in by proclaiming independence, declaring “war” on the USA,…

The Skinny on Aircraft Evacuation Slides 
If you fly with any frequency, a phrase heard over the public address system, “crew, slide arm and cross check” is likely to ring a bell.  That “slide arm” refers to activation for potential use of the inflatable evacuation slide required on all aircraft where the floor is at least 1.8 metres (6 feet) above ground level.…

Playing With the Whales in Baja California

The next time you get tired of winter, book a flight to La Paz or Los Cabos, in Baja California Sur, Mexico. During the months of January through April, the weather in La Paz is absolutely perfect, and it is a wonderful time to take the opportunity to get up close and personal with gray whales and their calves.

Can You Find (and Trust) a Babysitter While Traveling? 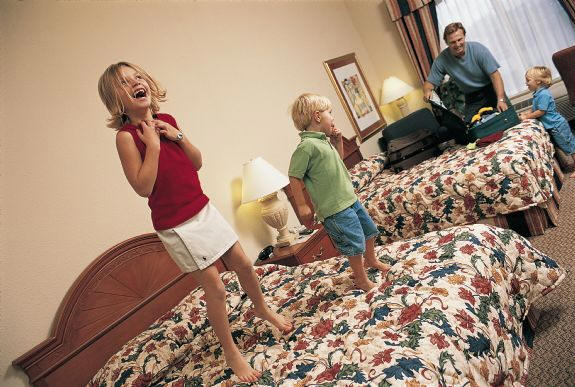 It’s not easy or always reassuring.
You're on the road for a family vacation. You've done lots of family-friendly things and now you and your significant other want a night out.

Or at least a dinner in the hotel's much touted dinning room.
But who'll watch the kids?

To countless monikers like " Rip City" , "Stumptown," and "Beervana,"  I have added Bridge City to Portland, Oregon's list. The Willamette River runs right through the center of the city, with a total of 9 bridges (not counting rail) connecting downtown to Eastside neighborhood districts like Buckman, Sunnyside, and Ladd's Addition. Some bridges are only doable…

Imagine placing yourself in paradise. Letting go all the worries, getting energized, releasing and absorbing the beauty of nature. Have you planned your vacation yet? Or are you just a global nomad, seeking out only the best things in life? Head for the most luxurious resort in Southeast Asia, Samujana, a spectacular and peaceful getaway. 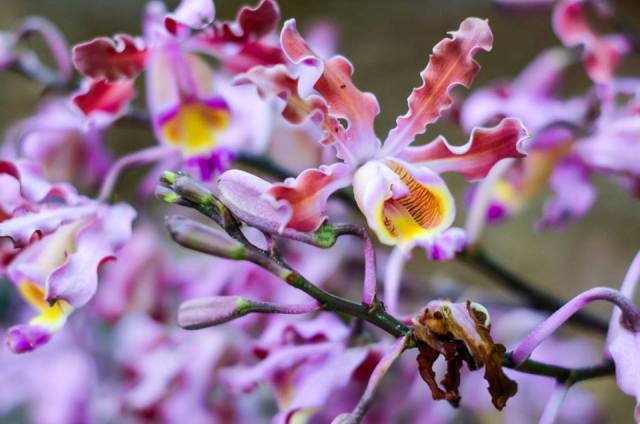 Orchids have a mystique. A magic, beguiling beauty. Their complex patterns, colors and forms in a flower so delicate and fragile, simply boggle the senses. They are coveted like an elusive, exotic treasure, and bought, sold and traded around the world. Whole societies and organizations are dedicated to preserving these amazing…

Opposite Playa del Carmen beach in The Riviera Maya, is the idyllic island of Cozumel. An island with many charms but which stands out for one thing in particular: the Arrecifes National Park, or as it is more popularly known, “The Great Maya Reef”.

Situated off the southern coast of Cozumel, the Arrecifes National…

Granada, I'm Falling Under Your Spell

As a lifelong lover of Spain, few cities are as deeply intertwined in my image of this singular country as this singular city at the foot of Andalusia’s Sierra Nevada mountains, an hour from the Costa del Sol. That…

Dublin on St. Patrick's Day - and Beyond!

If, as the old saw goes, everyone’s a little Irish on Lá Fhéile Pádraig, as they say in Gaelic (even yours truly just found some Emerald Isle heritage thanks to DNA testing!), what better occasion to visit the the gateway to the Emerald Isle which bestowed this happy holiday upon us? With a lovely setting on Dublin Bay, split by the River Liffey,…

5 Musts on a Weekend in Rome

Every year millions of tourists from every corner of the earth flock to Rome. The city enjoys a never-ending stream of visitors, simply because there is so much worth seeing. It might take you weeks and weeks to see and do everything in this open-air museum, but if you are going for a short weekend break, there are 5 must-dos in… 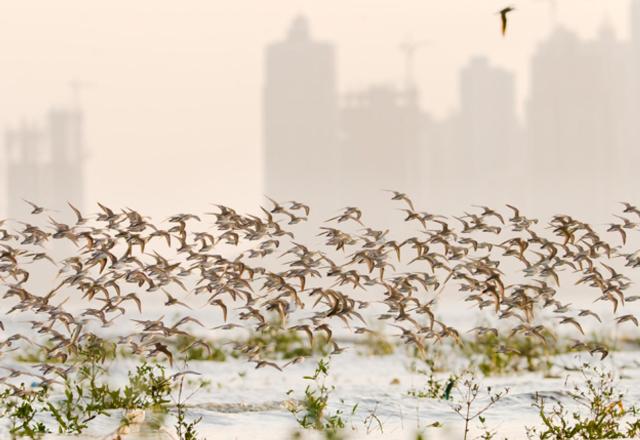 Panama is well-known for its famous Panama Canal, the modern Panama City, and its idyllic islands. Now, thanks to a newly created wildlife refuge, Panama is one of the best destinations for bird lovers in the Americas.… Spectacularly sited on the vast blue Atlantic, this city of 620,000 may be the official capital ofMorocco, but it’s so laid back and… Finally I got the first visa stamped on my passport. It was February when we (I and my spouse) were ready to take off from India. With uncountable emotions flooding our minds, we simply did not know how our Thailand (Pattaya) experience would turn out to be. The itinerary was provided to us, but the fear of traveling for the very first time to an… 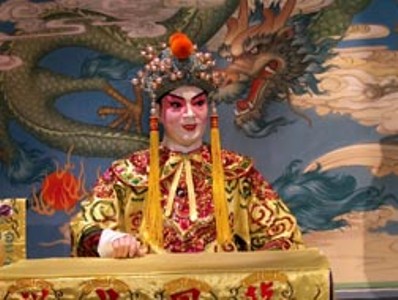 When in Hong Kong, learn about something very Chinese. The Hong Kong Tourism Board offers a kaleidoscope of free cultural programs to help tourist learn about local culture, and one of them is a Cantonese opera appreciation class. This is an old and highly respected art form that blends Chinese legend, music and drama into an exciting performance style,…

Things to Do With Kids on Spring Break in London

Are you stuck for ideas on what to do with your kids when half-term starts? Here are some things you could consider doing to keep the little ones busy:

Are your children fans of the popular Disney film Frozen? Then they may enjoy this show. Take your kids on a trip to Arendelle itself and enter a magical ‘Frozen’ winter…

Crete is Greece's biggest island, whose culture, natural beauty and climate, summer sunshine and cool sea, together with its dynamic people, make it also one of the biggest and most modern tourist centers in Greece. On the north coast, its beautiful capital Heraklion is surrounded by ramparts and medieval fortifications, erected by the…