Greece in May – The Perfect Time to Visit

Want to beat the summer rush to the Mediterranean? Then consider a visit to Greece in May. Traveling to Greece before the summer rush has a lot to offer. Less crowds when you visit ancient Athens and the Acropolis, or the Temple of Apollo at Delphi makes taking photos and hiking around ruins and…

In Portland, Orgeon, Fall Into the Great Outdoors

You may have heard that my hometown (and Oregon's biggest city, with 500,000 people and 1.6 million in the metro area) has more than a whiff of cool about it these days. True enough, but what I like even more -- and what clinches the deal for many visitors -- is its scenery, greenery, and water everywhere, in fountains, rivers, lakes, and ponds. Fall foliage season is, to my taste, the most beautiful time…

Understanding Fuel and Insurance When Hiring a Car

Fuel and insurance are often two of the most misunderstood issues when it comes to hiring a car. In this article we try to shed some light on these topics!

There are two main types of fuel policies in the car hire industry: "full to full" and "full to empty". For many…

The Best of Mexico City

When people heard we were going to Mexico City they were shocked, how could we go to such a dangerous place. Our response was always, What do you know about Mexico City, why do you think it is dangerous? To us, it was a chance to experience one of the biggest cities in the world. With a population of roughly 18 million, it is thought to be the third largest city!…

Experiencing the Art of the Dominican Republic Via Its Most Famous Artist, Cándido Bidó Many of those who visit the Dominican Republic for its golden sandy beaches, tropical forests, and adventure in Jurassic Park-esque settings discover that it's also home to a world of rich culture, intriguing history and especially some world-class contemporary art.

One of the DR modern…

Nova Scotia is so much more than I expected. It’s a delight to the senses, a city that speaks to the soul. I went there to learn about the wines, and came home with a wider appreciation of their 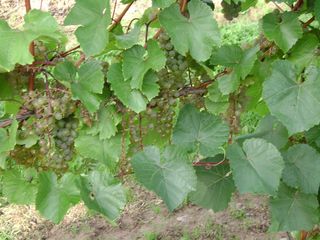 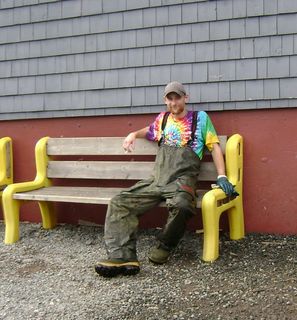 dynamic and intriguing mix of heritage and culinary mastery. It’s such an easy trip to get there, you should definitely think about adding it to your “must travel to” list. I…

The Mystique of the Quetzal

There are few animals – and offhand I can’t really think of any birds – with quite the mystique of the iridescent emerald-green denizen of southern Mexico and Central America known as the resplendent quetzal. Since they’re fairly rare (officially “near threatened”) and even more elusive, you’re very…

If you’re traveling in a wheelchair, getting around at your destination is a major concern. Yes, there are companies like Wheelchair Getaways that provide wheelchair accessible van rentals but they run around $100 a day, plus tax and mileage. Luckily, one option is becoming more common in increasing areas of the…

Tales of the Panama Parrot Vendor

One day in Bocas del Toro an indigenous man dropped by with a parrot to sell me. I knew I wasn't going to be here long enough to buy pets, but I had owned a parrot when I lived in South America as a kid, and I always wanted another. I figured that when I left Bocas I would let him go, like I did my macaw in Cochabamba.

As long as he was there, I decided to ask him about the indigenous culture. Not necessarily how they lived now, but what… 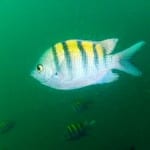 I met Nemo the other day. Well, actually it was his cousin. Instead of a cute bright orange and white striped Clownfish, this little guy was a vibrant yellow and turquoise with dark stripes. It swam right up to my snorkel mask, in my mind to say, “Hi!” Really, what it was probably thinking was “bug off,” given that it was a…

As I stand at the top of the Rio Grande Gorge in the wild lands outside of Taos, New Mexico, I peer down into a 900-foot tunnel of sandstone-brown with a thin string of color – the Rio Grande – at the bottom. It has taken millions of years for this spot to look this way. And it takes only seconds to take my breath away.

When you realize you’re about to go down into the Gorge, it takes your breath away, as well. You can climb down into it, as some do. Or you can do as… 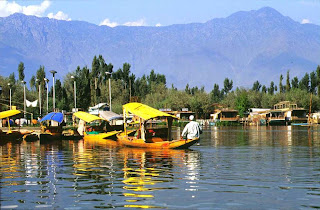 Srinagar… famous as the city of the Dal Lake is also the capital of the state of Jammu and Kashmir. Situated at 1,730 meters above sea level,… 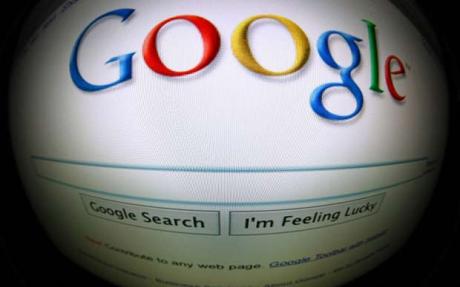 Will Google harness its awesome search capacity, plus its Youtube, plus social indicators from a person's searches to make travel suggestions and shape travel experiences? And book travel too.

Buttermilk Griddlecakes Recipe From Montana's Resort at Paws Up Montana is cowboy country, pardner, and cowboys -- and of course cowgirls -- wake up hungry. You, too, will rise and take a shine at breakfast to to these luscious buttermilk flapjacks.

The Resort at Paws Up serves food that will satisfy the Western outlaw in you. Occupying miles of untamed wilderness in Montana's Blackfoot Valley, Paws Up goes way beyond the usual dude ranch, offering modern, spacious lodgings…

Why this is one of the best places for walking holidays in Spain!!

Why Local Travel? Because We Can Make a Real Difference 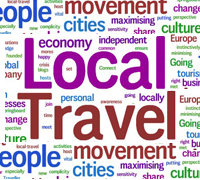 There is no shortage of niche travel labels out there – ecotourism, responsible travel, sustainable travel, ethical travel, experiential travel, mindful travel, real travel, good travel, pro-poor travel, community-based tourism, local travel etc. I suspect, though, that more than just a few of them are either meaningless or confusing to travel consumers. And we know that some of these labels have lost their potency as a result of unscrupulous entrepreneurs' false…

Costa Rica is known for its adventures. One that draws adventure enthusiasts from all over the world is scuba diving in Costa Rica’s warm and beautiful waters.

The “Rich Coast” in Central America offers under-the-sea adventures ranging from impressive coral reefs to vast schools of fish and other marine life to shipwrecks. With two coastlines, the Pacific and the Caribbean, Costa Rica…