There are no bad beaches in the Yucatan Peninsula's Riviera Maya, stretching south of Cancun. All of them are paradises of white sand and crystal waters, so any destination a visitor picks will be a good choice. Even so, it is more than evident that each piece of coast is different to the rest, with small nuances which make them… 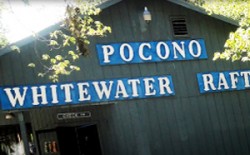 Caribbean Costa Rica Has Been Big in the News in 2015

The beautiful southern Caribbean Costa Rica region has received its share of media love this year as Costa Rica surges in the international news with new flights to the country, better travel opportunities, and newsworthy events happening. 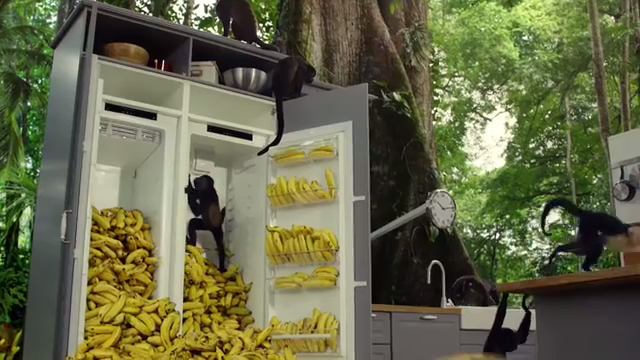 Tulbagh, a Wine Valley of Abundance in South Africa 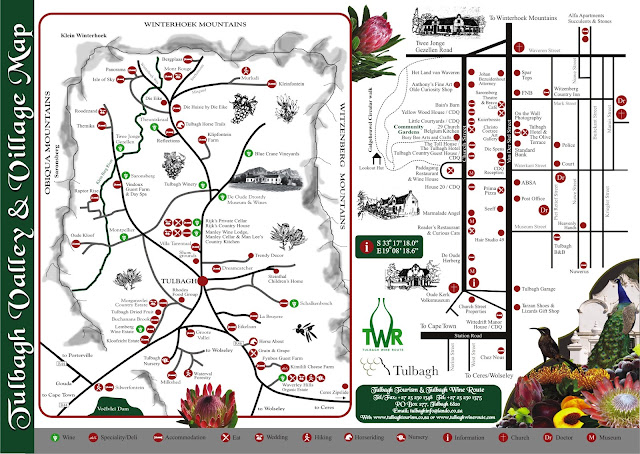 Amsterdam is justly celebrated for, among other things, its canals. But if any Netherlands… Today we hit the tarmac to learn more about the important role played by the ladies and gents you see outside your aircraft window gesticulating up a storm. They’re called marshallers(known as señaleros in…

Some of the 18-hole golf links in Dallas, Texas feature 6,630 yards of great courses where golfers can play par 71 championship games. These links will give you a tough challenge, but are extremely fun to play. In the Dallas area, golf courses have continued to delight patrons with elevated greens, exciting games and a verdant mix of towering trees, lakes and marshlands. If you think that only physical strength will do the trick, then you are wrong.  You may have exceptional physical skills,…

Who doesn’t dream of tasting some of the best wines in the world in the very vineyards where the grapes are grown? Whether you’re a wine connoisseur, a wine lover or simply wine-curious, you’ll find that there’s something for everyone in these European wine regions.…

5 Top Sumptuous Resorts of the Maldives

This Indian Ocean architepelago is a destination beyond compare that has been drawing visitors from all over the world, and when it comes to accommodation, it also boasts a plethora of resorts for various preferences, needs and budgets. Here are our top five choices:

One and Only Reethi Rah

An island off central Cuba's north coast, Cayo Coco has since 1993 joined Varadero as one of Cuba's premier resort destinations. With an area of 370 square kilometer, the onetime refuge of corsairs, pirates, and assorted ruffians is a holiday mecca thanks to luxuriant vegetation and 22 kilometers of… We’d been waiting for five minutes for our last passengers."What’s the betting they’re Americans, with white ankle socks and their belongings in carrier bags?" asked Carl, a fellow passenger. Guess what! He was right!

Impatiently, I looked at my watch. Only a quarter to six. And, for the first time, I realised the significance of the date. 6th May…

Bhutan, A Mesmerizing Country with Many Sacred Sights

Are you looking for a destination to get rid of the daily hustle and bustle? If so, a pilgrimage tour to Bhutan can be an excellent way to explore its religious sites. In fact, here life for most revolves around ancient Buddhist religious rituals. Bhutan has hundreds of holy monasteries, sacred… The lands which were to become the United States and Canada were largely settled by the English, but not everyone is aware that the continental USA’s oldest continuously occupied city, St.…

The most challenging aspect of travelling is packing. Forget about language barrier, cultural differences or anything else. Packing is where the real struggle lies. If you're like me and you can never get a suitcase to close however much you try, here are some invaluable tips to help you through one of life's greatest challenges: how to pack a…

Travel as Medicine for Divorce

You fall in love and get married with the best of intentions. You dream of spending your lives together and often you begin to do so by… Most of us have a fairly clear picture of the procedures passengers go through when they arrive at an airport: check-in, security, boarding, and so forth. And of course we know about many of the various services available at airports, aid to unaccompanied minors and travellers with mobility issues; VIP lounges; customer service desk; transfers; and the like. But…

No Man (Or Woman) Is An Island: Tips For the Solo Traveller

Travelling alone can be the best thing in the world. You get to set your own pace, decide your own destinations, the things you want to see, and you don't have to please anyone else but yourself. It may be true that some things in life are better shared, but there's also much to be said for the pleasure of being on your own every now and then. Here are some things you should… 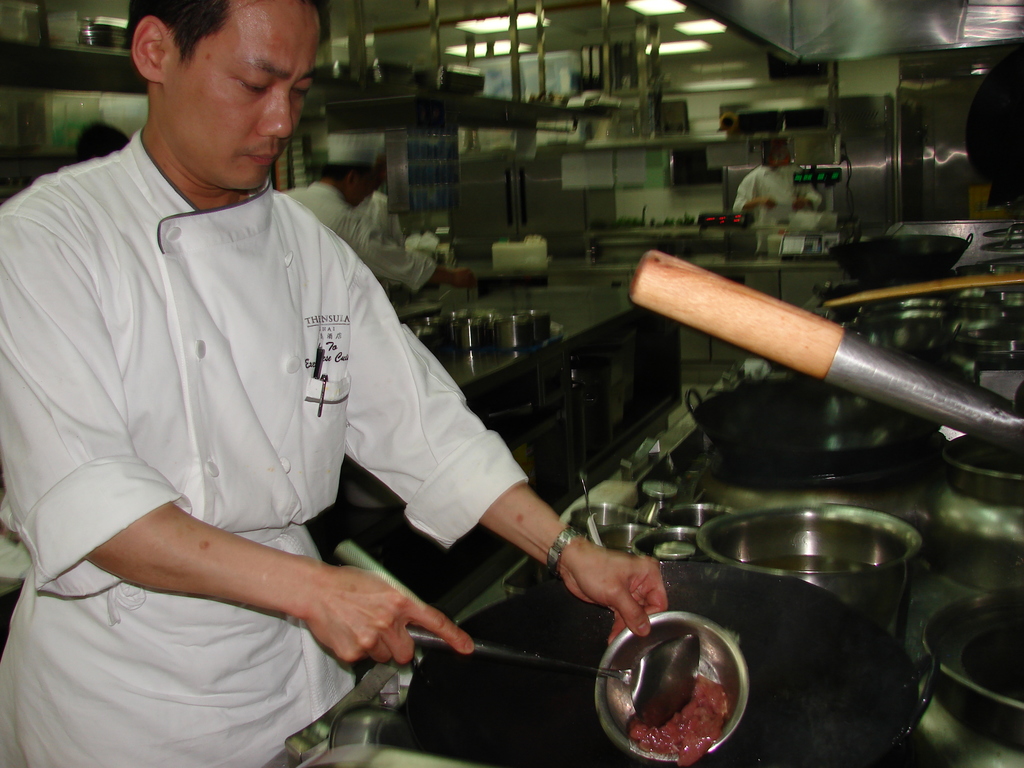 Shanghai is an amazing city with more skyscrapers than New York City and many more being built. Also amazing is the luxurious The Peninsula Hotel. The Peninsula Hotels are considered some of the world’s best hotels. They have a program called The Academy whereby people can learn about the local culture and food. When it is scheduled guests can participate in private…

In the Republic of Montenegro you will find Durmitor National Park, a vast natural protected area of 39,000 hectares which was declared Heritage of Humanity by UNESCO in…

The USA's national parks are indeed a treasure. But we may not always be within…