A Scottish Cemetery Visit on Halloween

One of my favorite benefits of business travel is seeing new cities, towns and countries, and experiencing different cultures.… 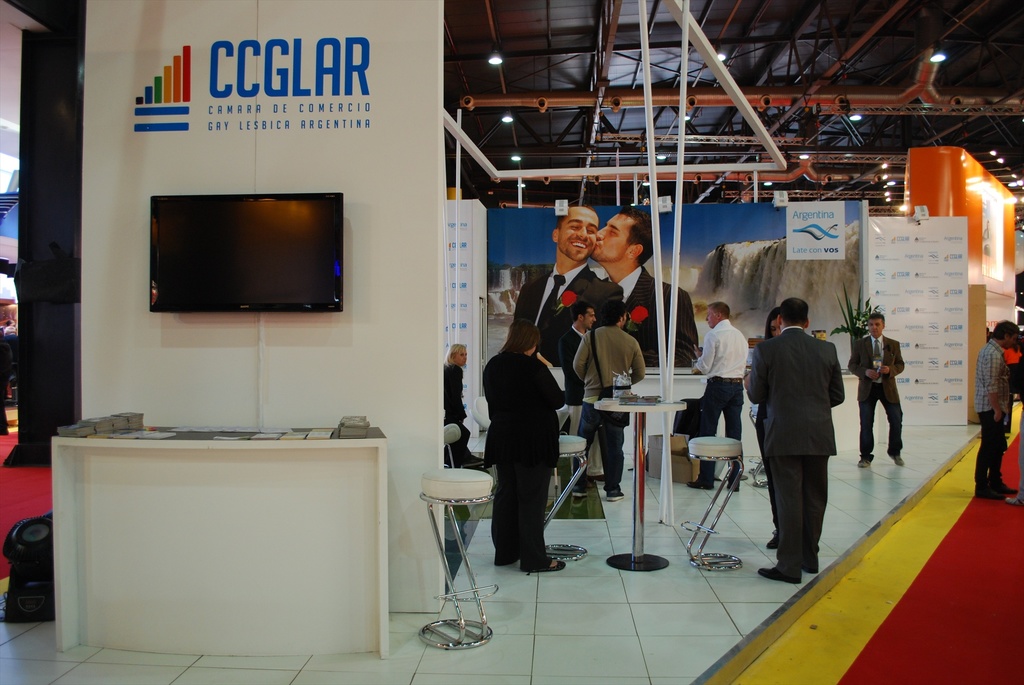 Dia de Los Muertos is the ONLY holiday that is truly Mexican with Pre-colombian origins, symbols and practices still observed today in all communities. Dia de los Muertos begins on Oct. 31st and ends on Nov. 2 with the celebrations on tombstones washed clean and decorated with flowers and incense. Day of the… Continue

Airport Road in Dhaka is one of the best places to get real entertainment. You will be amazed to see many decorated items. The road is very smooth as silky. The road is connected between the main city and the new city, Uttara.
Another advantage is that the road is also connected with the International Airport. There are two hotels; one
is Dhaka Regency and another is…
Continue

Just as astrology can identify, say, business and romantic opportunities or challenges, those celestial bodies slinking about the stars can help pinpoint optimal times and places for travel. Also, destinations have their own astro-charts, which interact with yours -- meaning astrology can serve as a kind of spiritual travel agent. It can tell you, for example, about places likely to be good or not-so-good matches for your temperament, personality, and current… Continue

Location Based Mobile Brands on Demand

I stayed in Paris with a friend two weeks ago, and it was awesome. It was the second time I went to Paris, but for the first one I didn't stay in an hotel. This year, my friend and I saved some money to have an unforgettable trip to…

Those looking for unusual… Latin lovers are world renowned for their passion and intimate love affairs. Perhaps the most famous of these romantic couples was Juan Domingo Peron and Maria Eva Duarte de Peron---more commonly known as Evita. But prior to this historic coupling the 20th President of Argentina, Maximo…

Travel Through The Theater of the Mind

The Gnus of Mara/Serengeti Ecosystem

A rare episode is happening in a great Serengeti–Mara ecosystem. The nature's most spectacular event of wildebeest migration is making a surprise revolution of its traditional movement.…

I had a couple of free days in Accra recently while winding up my month in Ghana. I decided to visit the Shai Hills Resource Reserve for a change of pace. By tro-tro to Ashaiman and then another one got me to the Reserve in less than 2 hours, a distance of 33 miles. I had booked a room at the Shai Hills Resort, supposedly 300 m. down the road from the main entrance. Actually, it's more nearly 1 mile, which I walked instead of waiting for another tro-tro. Hot!
There are extensive jungley… Continue

In Portugal, Port Wine is King


If Vasco do Gama, Magellan and Henry the Navigator fortified themselves with Port, Portugal’s most famous product, it might… Continue

Tips For Booking Your Holiday Travel

If there were ever any hard and fast rules for booking airfare, they seem to have “flown” out the window. Airfares change constantly, even by the minute. It can be frustrating trying to get that best rate, but these tips can help you pay less.

1. Book early. The sooner you can decide on your holiday travel plans, the better. If you wait too long, you run the risk of less availability and higher rates. The Air Transport Association reports Thanksgiving, and the winter… Continue

The Southernmost Point of the United States (Not Key West -- Hawaii's Big Island!)

A Vacation From (My Typical) Vacations

Wiring Payment to Foreign Travel Vendors: It Saves, But Is It Safe? 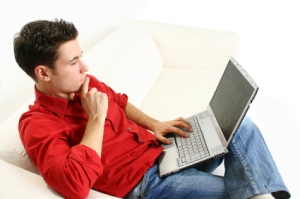 Back in the day, you'd stroll into a travel agency, get face-to-face advice, and leave with an armful of color brochures and a paper ticket. Then the Internet came along, but for a long time consumers were slow to warm up to paying online with a credit card. That's mostly history now: Most will happily divulge those 16 digits in return for the savings that online competition and the elimination of the travel agent middleman have brought about.

All well and good, for the… Continue

I don't much like case studies. The ones that business school students labor through.

I prefer the… Continue